WEST ORANGE, NJ - The West Orange High School Football team did not see the result they had hoped for on Nov. 20, losing to Passaic Tech 21-7 and ending their surge towards the NJSIAA Group Tournament, Semifinal Round, Group 5 championship. Still, they made school history with a victory in the NJSIAA Tournament, Final Round, North Jersey, Section 2, Group 5 tournament, giving the Mountaineers their first-ever title and bringing a sense of pride to the West Orange community.

"We had an historic run but it was all due to the hard work of my players and coaches."

The team finished the season 8-4 in the SFC Freedom Red Division. Several seniors have already signed with D-1 colleges and universities, with more to come.

"I also want to thank the West Orange community for all the support this season," continued Grant.

"We played 12 games in front of packed stands this year and the boys and I are so appreciative. Also, thank you to my special group of parents, who we wouldn't have been nearly successful without. Ms. Melba Mullins, Lisha Pena, Janelle Straker, Roniece Bruce, and a host of others who went above and beyond for our Mountaineers this year." 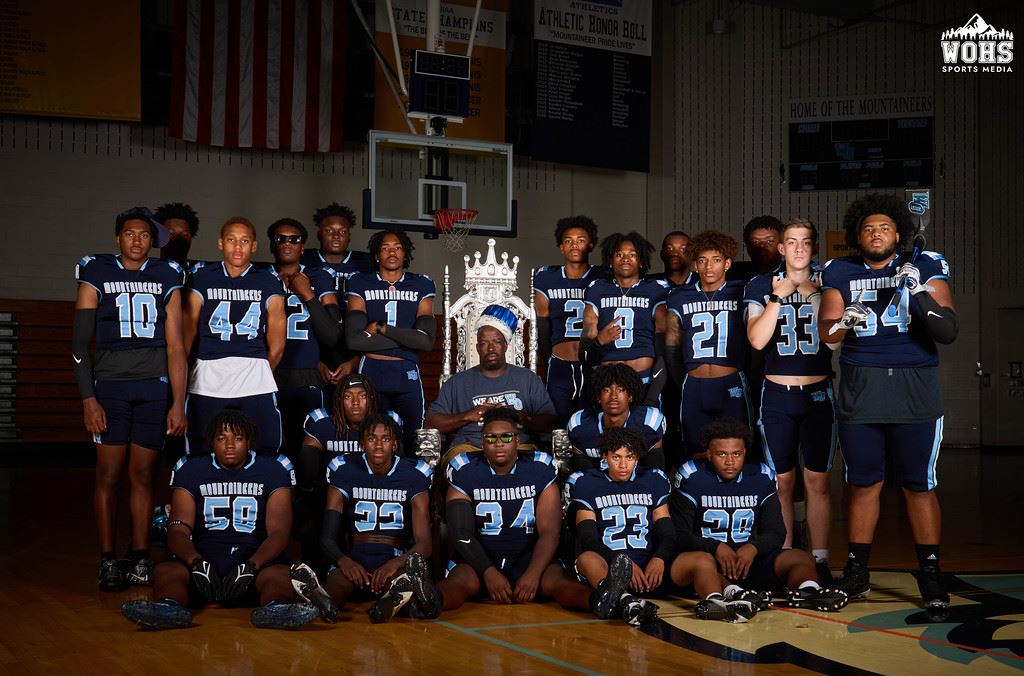