The expression "dancing in the rain" was a fitting description as a light rain fell for a portion of the event. It did not deter the colorful and animated Bollywood and cultural performances, including Mother/Daughter team Saayani and Sankhoori Patel, a fusion of Indian dance and step by the West Orange High School Girls Step Team, chanting, and Indian instrumental music. High School Principal Hayden Moore especially enjoyed a Bollywood Dance routine as he recognized his own Trinidadian ancestry.

High school students emceed the event as various exhibitions were placed around the field. Indian food was for sale along with incense, clothing, and jewelry.  The WOHS Language Clubs were on site to participate in the festivities as well.

The five-day festival begins with Dhanteras on Saturday, October 22, 2022, and ends with Bhai Dooj on Wednesday, October 26, 2022. Diwali will be celebrated on the third day, which is Monday, October 24, 2022, or the fifteenth day of the month of Kartika as per the Hindu calendar.

Diwali, also known as Deepavali or Dipavali, originates from the Sanskrit word dipavali meaning “row or series of lights.”

The “Festival of Lights,” as Diwali is also known, is considered one of the most significant events on the Indian Calendar. Diwali celebrates the triumph of light over darkness and good over evil, symbolized by the lighting of lamps in homes, temples, shops, and buildings around the world as it ushers in the Indian New Year.

In addition to Moore, Board of Education Melinda Huerta was in attendance, along with West Orange Human Relations Commission chairperson David Jones, Township Council President Susan McCartney, and councilperson Cindy Matute Brown. Assemblyman John McKeon made an appearance to recognize the event, which was the second  Diwali celebration in town.

The spirit of community and good will generated by Diwali filled the grounds with color and hope, and for those that attended, a little bit of light went home with them as well.

See all the photos from the Diwali celebration HERE. 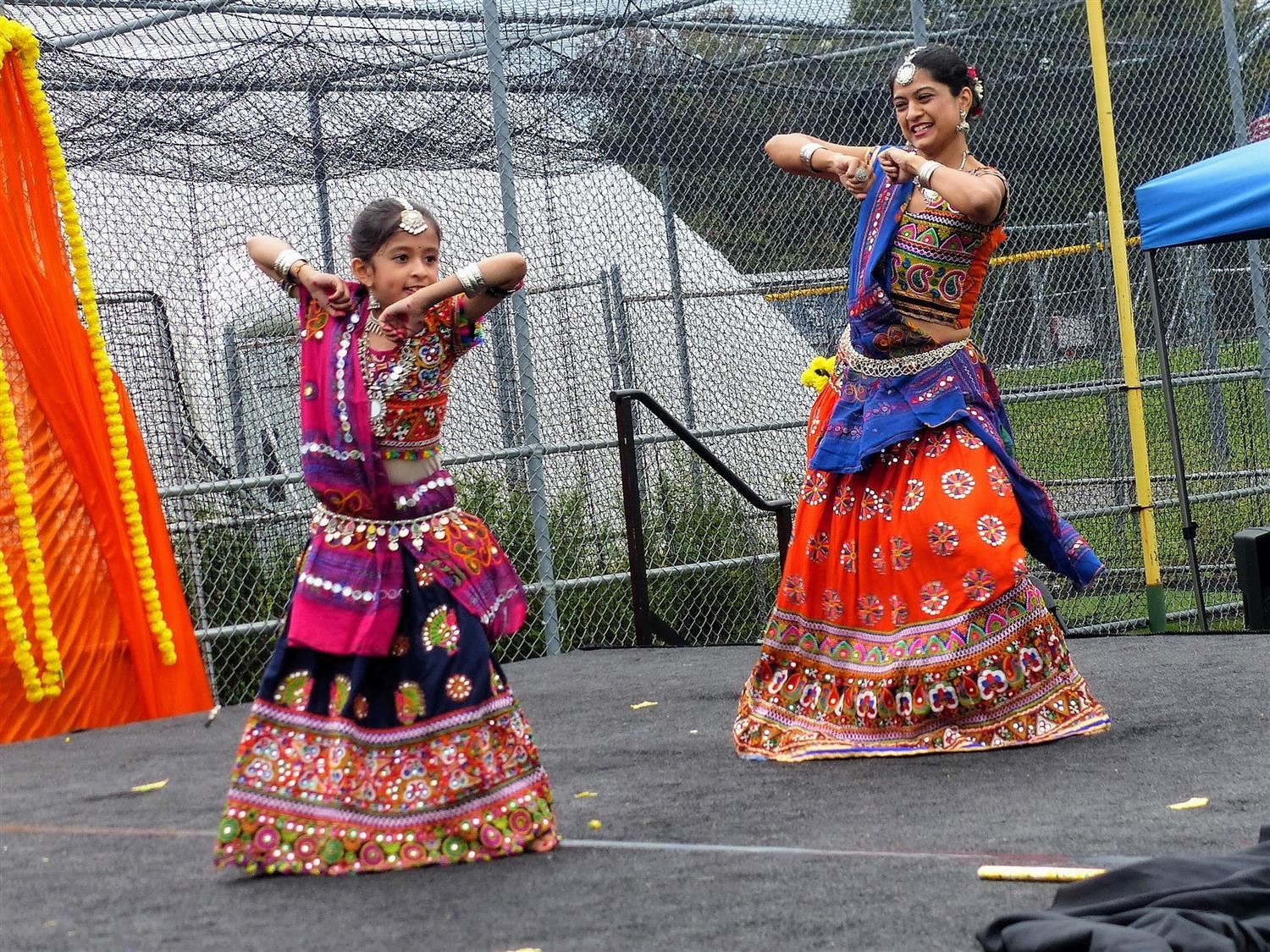 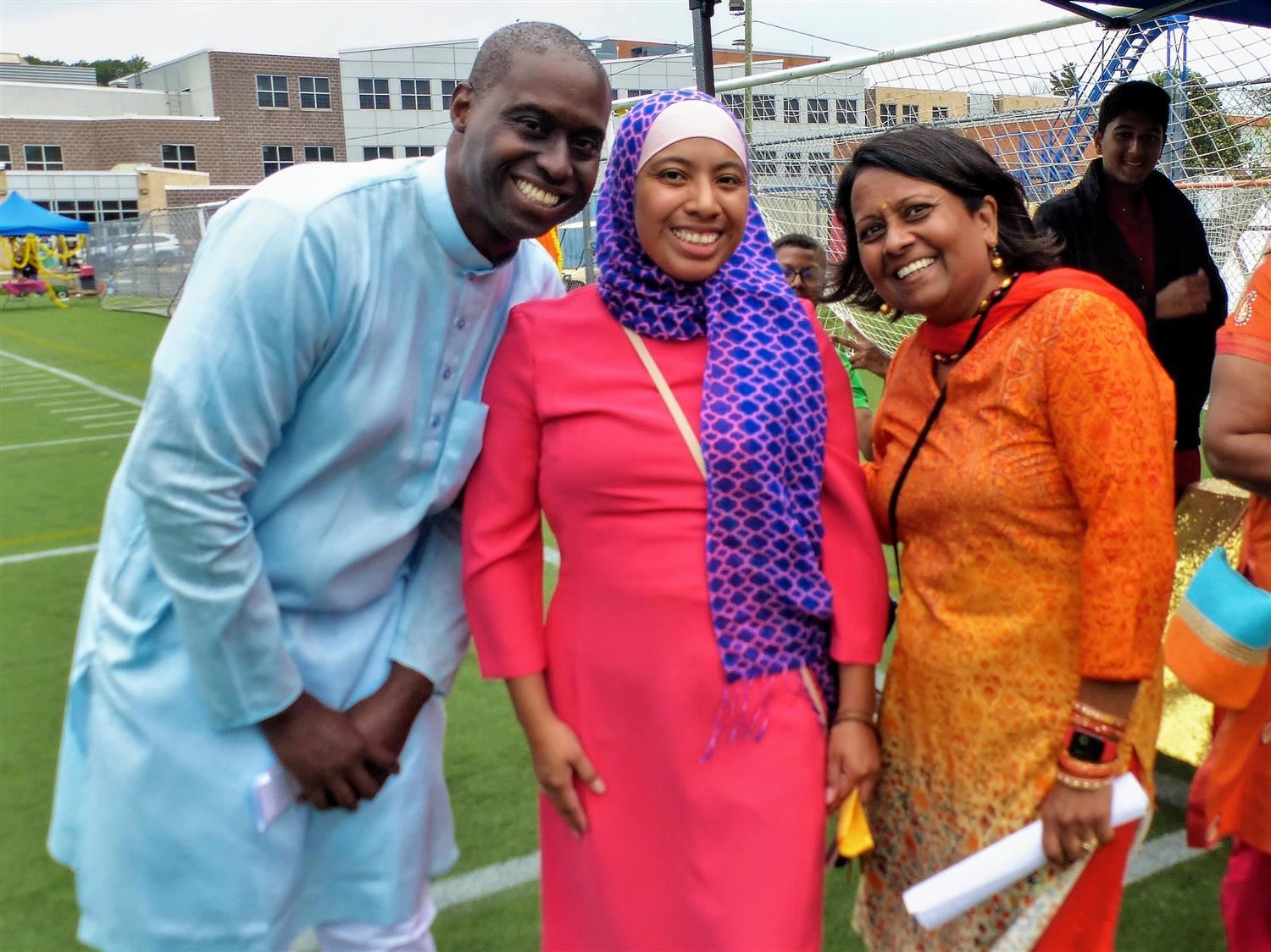 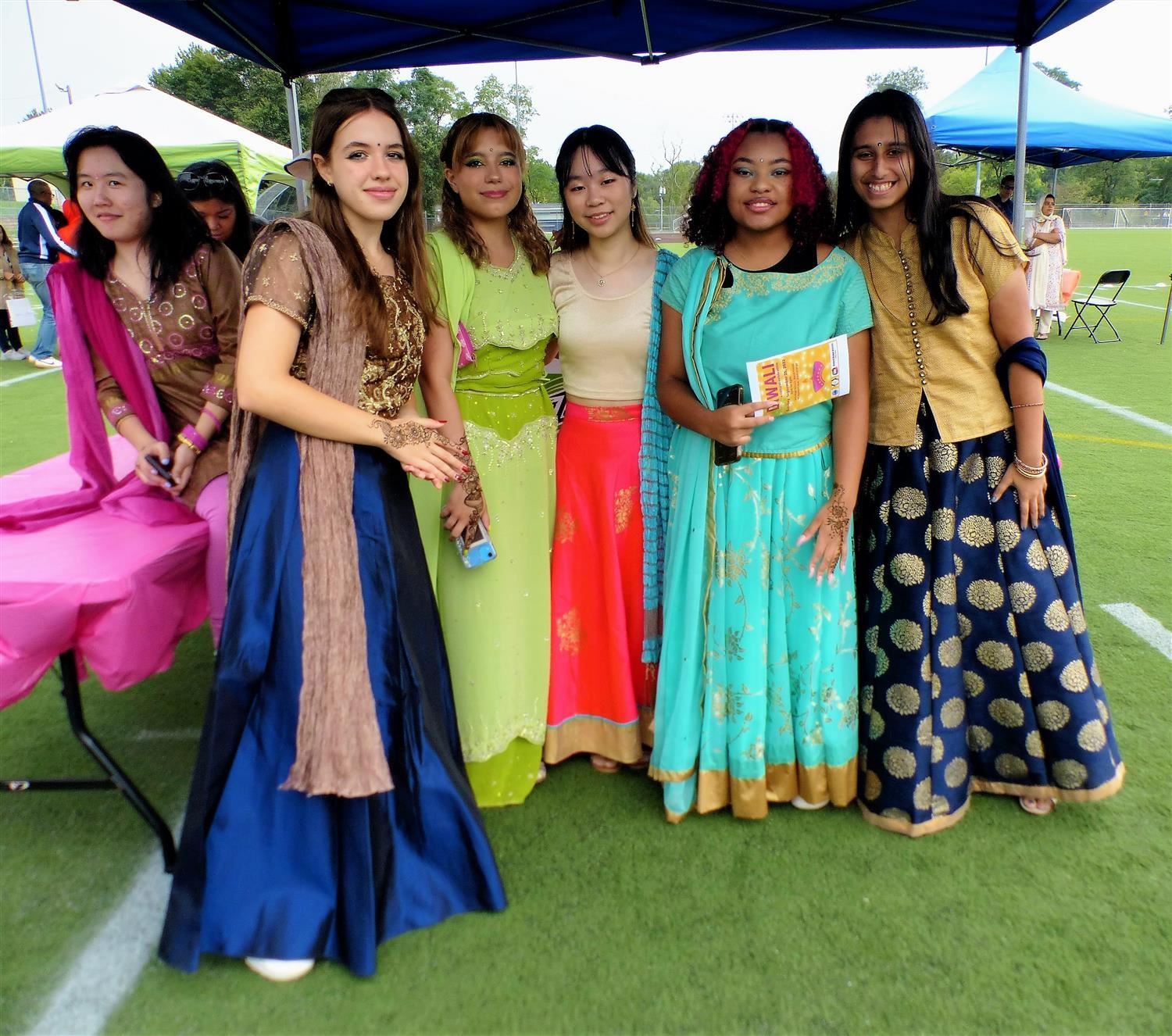 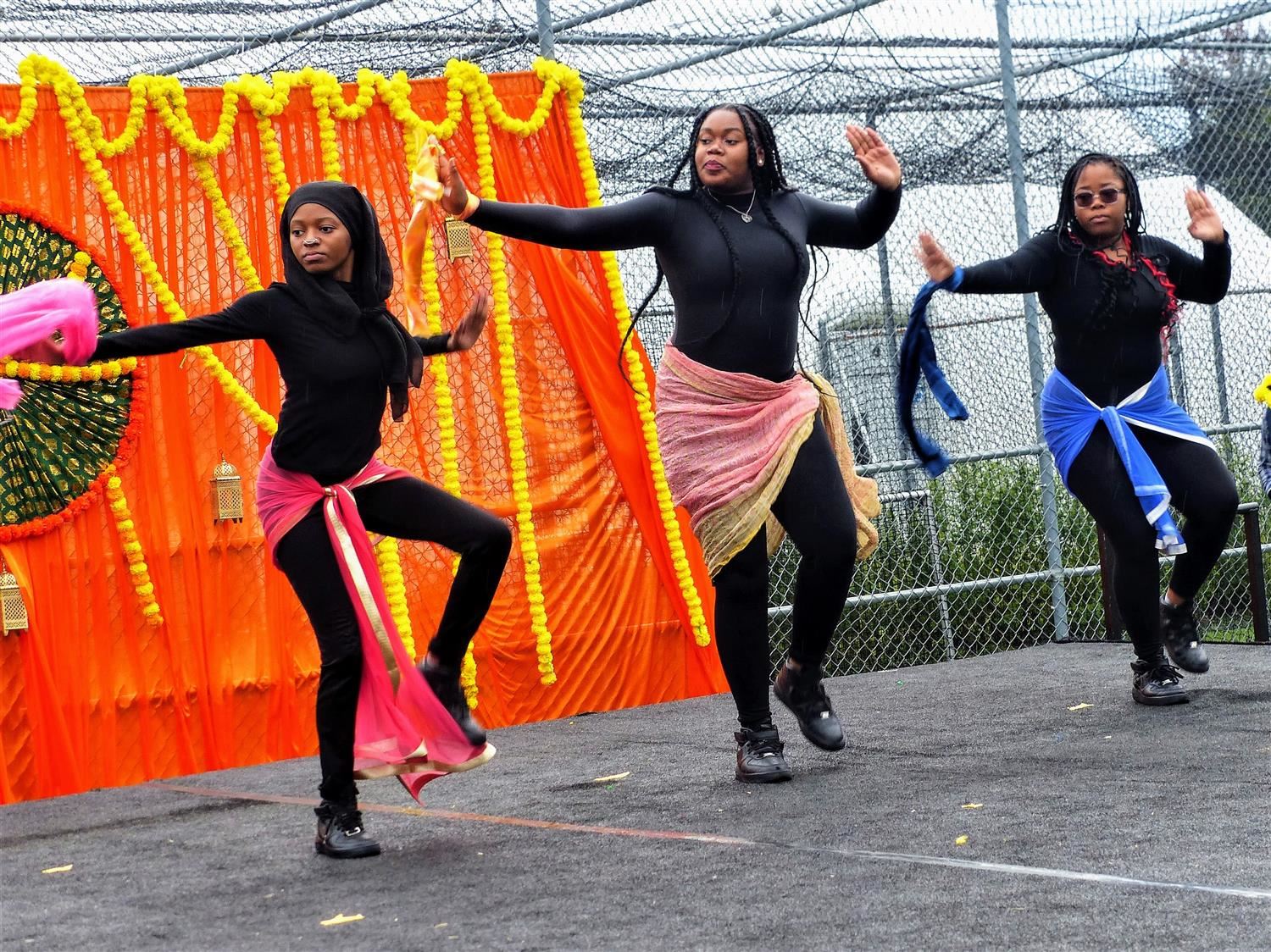 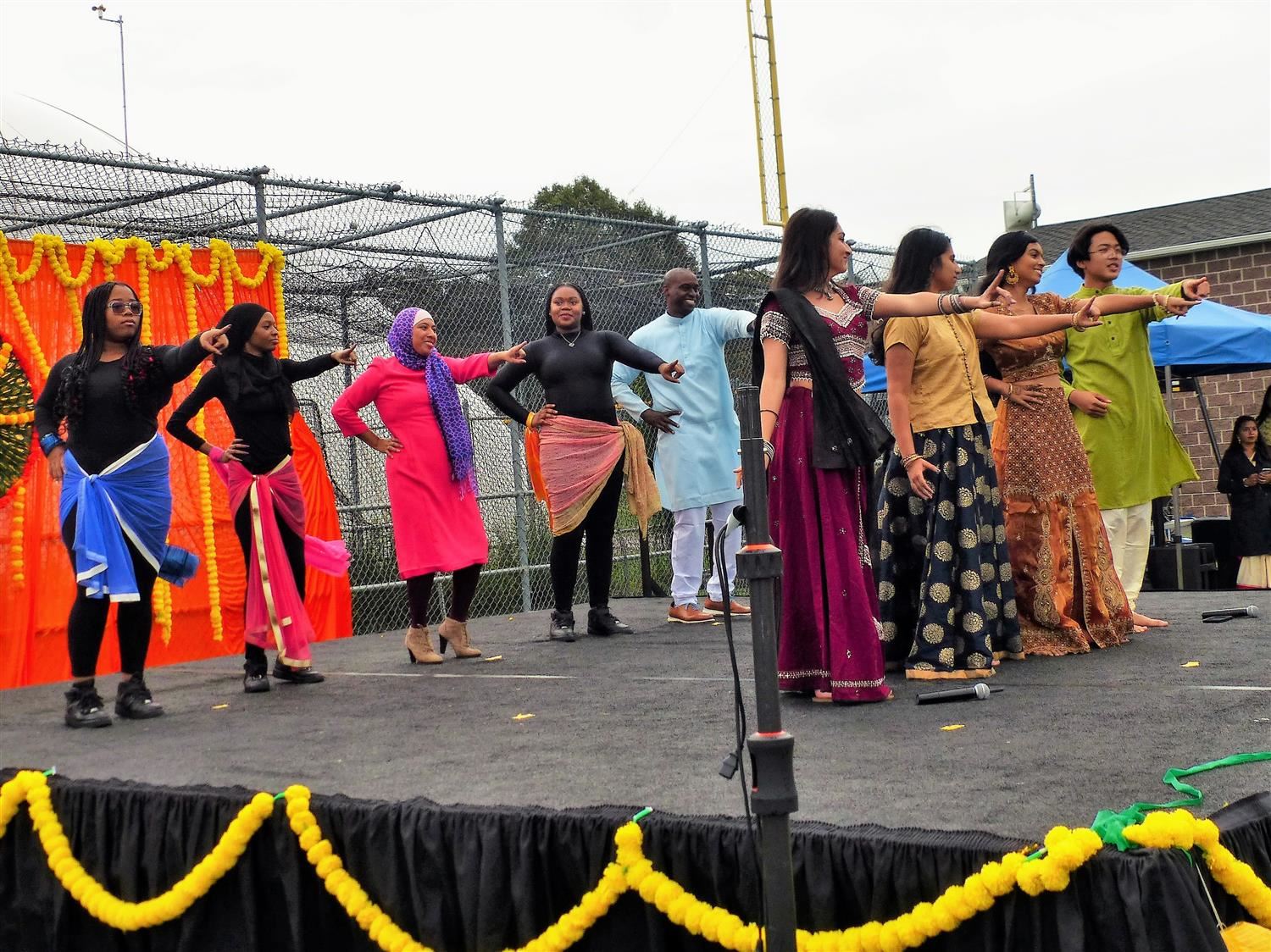