Hispanic Heritage Month was originally designated as a one-week recognition in 1968 under President Lyndon Johnson.

“The people of Hispanic descent are the heirs of missionaries, captains, soldiers, and farmers who were motivated by a young spirit of adventure, and a desire to settle freely in a free land. This heritage is ours," he stated.

In 1988 President Ronald Reagan expanded the week to a full 30 days, to run from Sept. 15-Oct. 15. These dates were chosen to coincide with the national independence days of Guatemala, Honduras, El Salvador, Nicaragua,  Costa Rica, Mexico, Chile, and Belize. 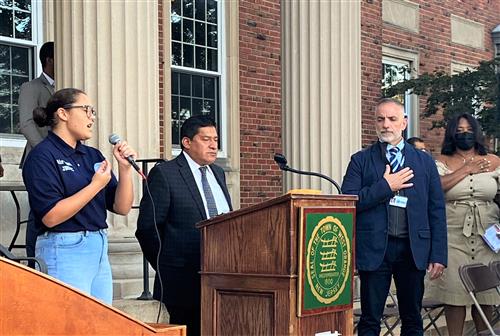 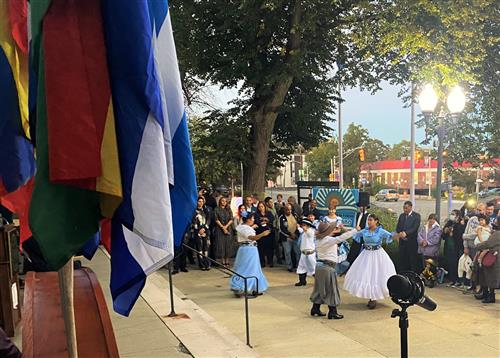 Classes across all subjects discussed the contributions of Hispanics via slide shows, films, videos, and classroom instruction. Students presented reports and drew artistic renderings of Mexican mirrors and art in the style of Joaquin Torres Garcia. 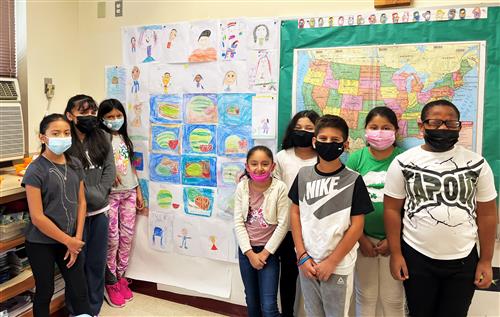 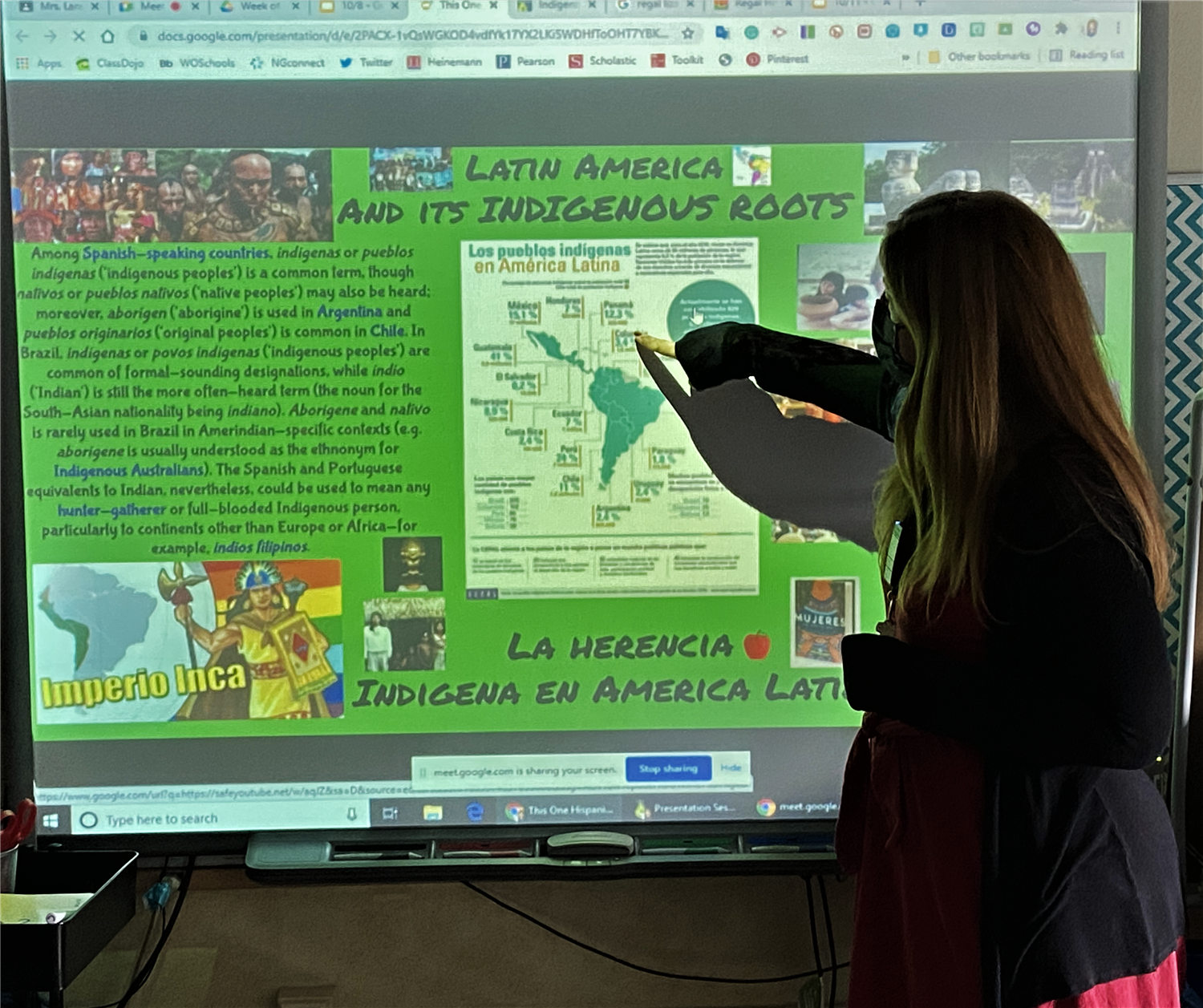 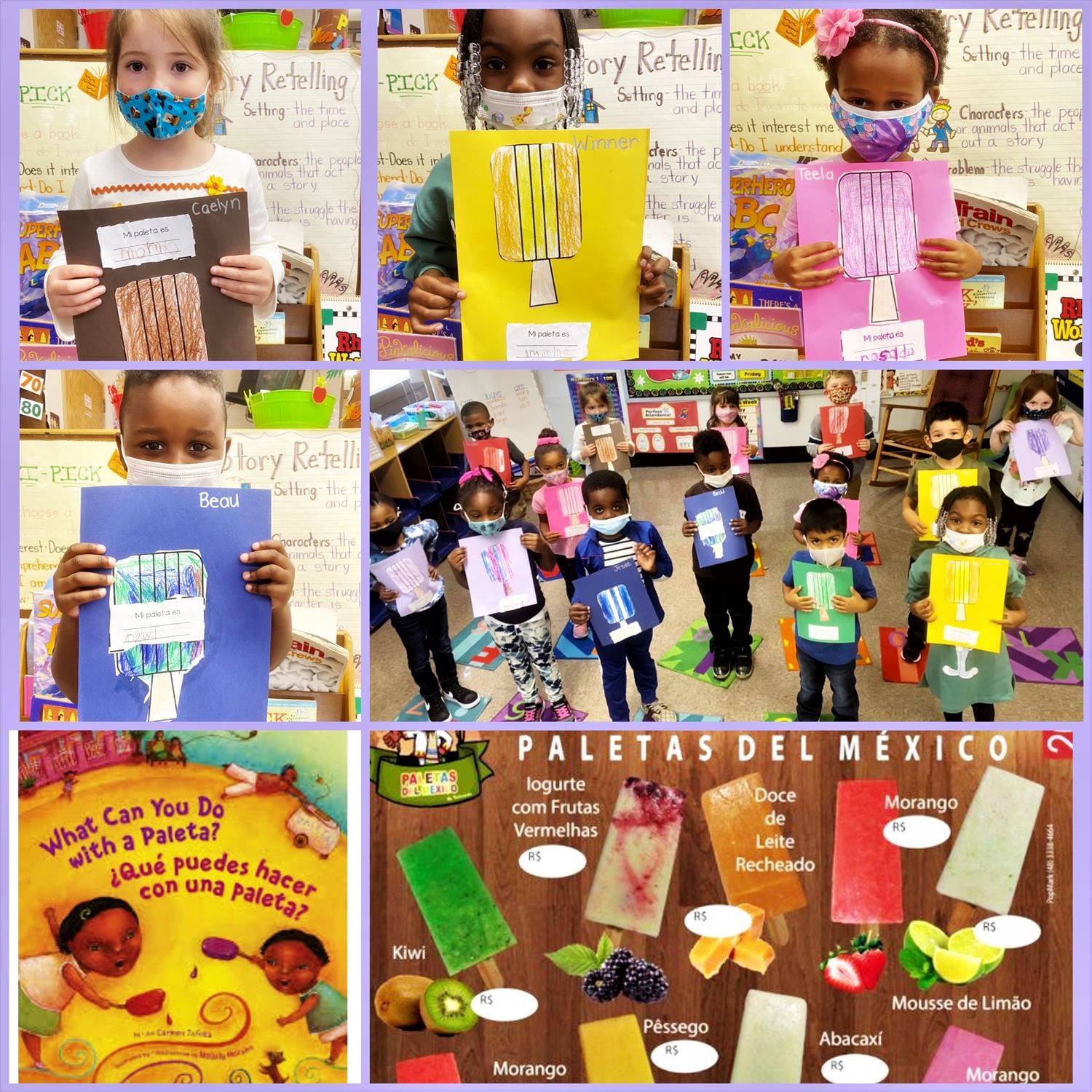 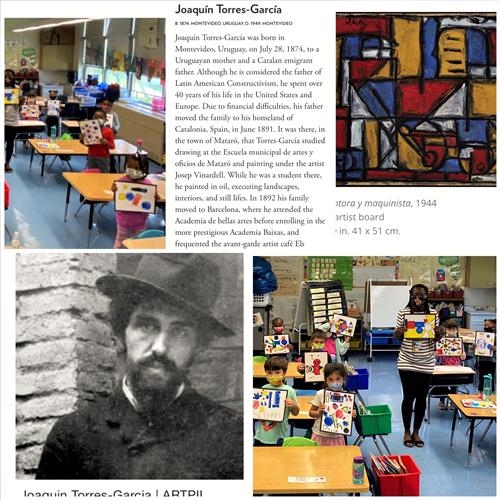 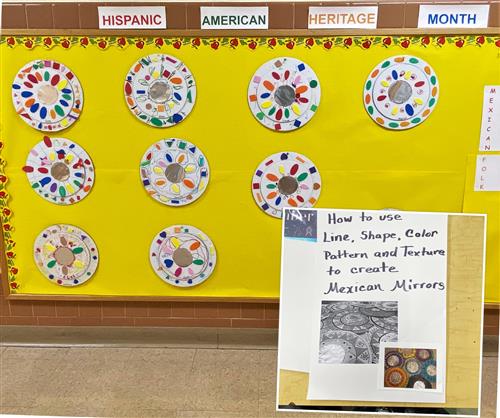 Staff also made time for out-of-classroom events, like a Scavenger Hunt at Liberty Middle School. 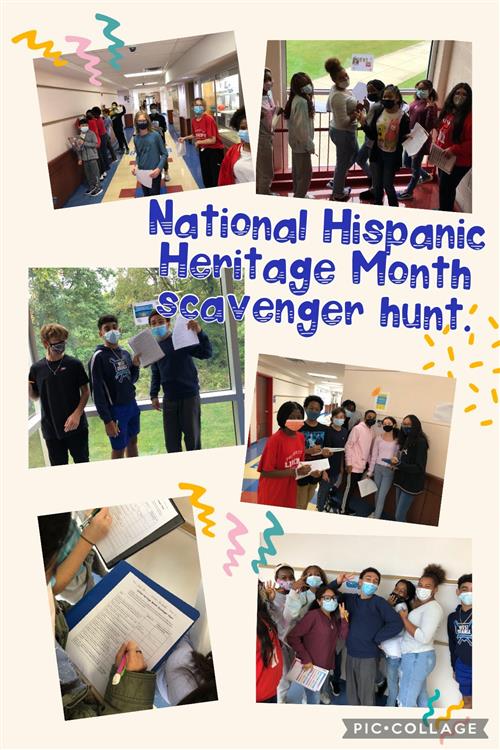