WEST ORANGE, NJ - West Orange and Seton Hall Prep, two perfectly matched teams, faced off in the Super Essex Conference (SEC) Boys Soccer Final held at Belleville High School on Oct. 17. Only one team could win, and tonight, it was Seton Hall Prep with a 2-0 victory over the Mountaineers.

"After falling behind on an early goal, we were able to pressure them the last 20 minutes of the first half," he continued.

"The early goal hurt. Playing from behind on a team so good is tough. We had a lot of throws and thought we would head one in."

Truth be told, the Seton Hall Prep defense was perhaps a little stronger, and they were a little faster, but the game could have easily gone either way up until the end.  SHP scored early with a goal by David Schuster and West Orange kept up the pace until Charles Giordano kicked it in for Seton Hall in the final minutes.

West Orange senior Ari Rosu played spectacularly but the SHP defense prevented the Mountaineers from taking several shots on goal throughout the game.

"We continued to play well in the second half but couldn't find the back of the net," Nevins went on to say.

"With seven minutes to go, we rolled the dice and moved Ari Rosu up the field. Unfortunately, we gave up a second at the end. But the boys really did play great," he stated.

Boys Soccer continues its regular season on Oct. 18 with a game against Millburn beginning at 4 pm. 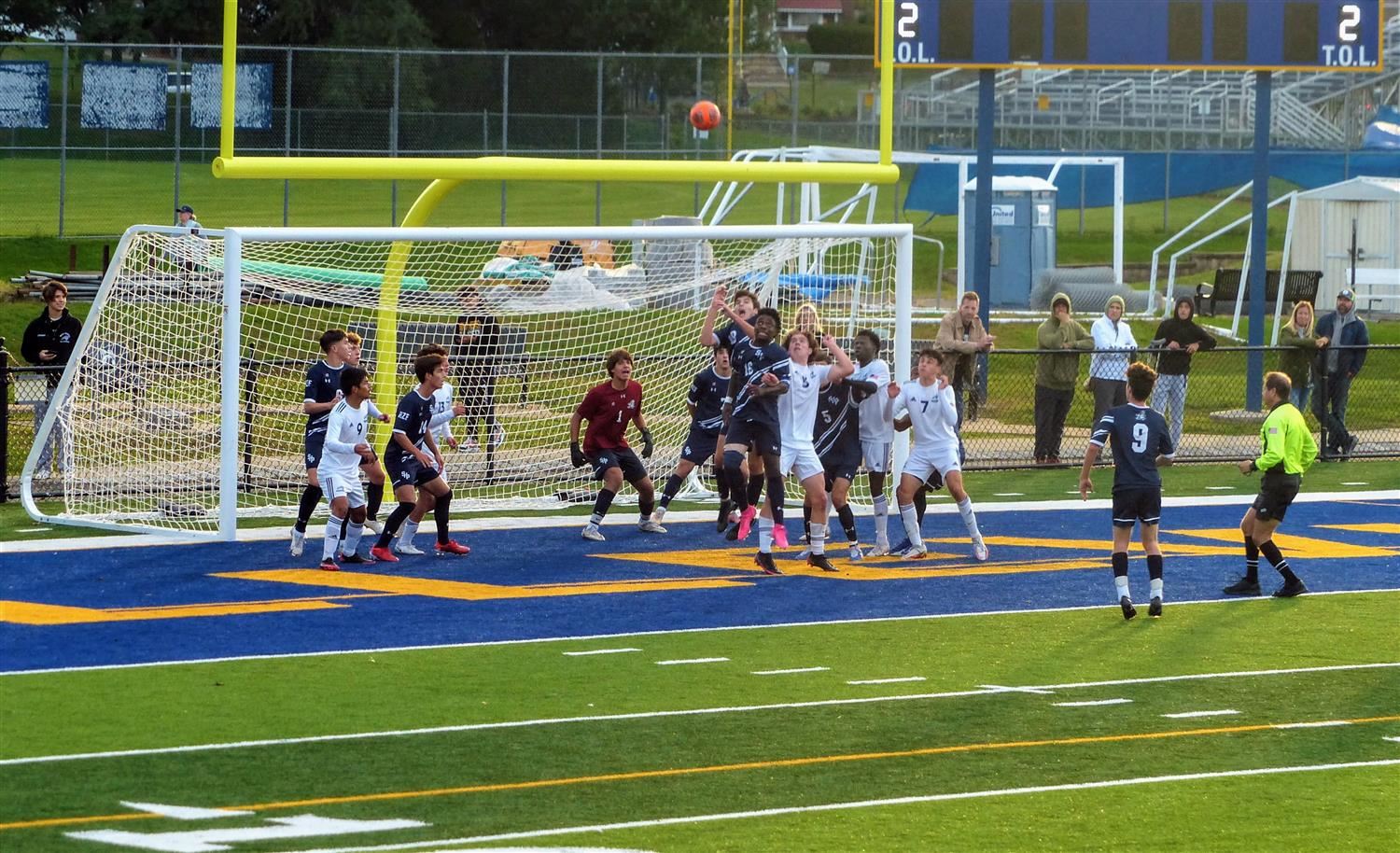 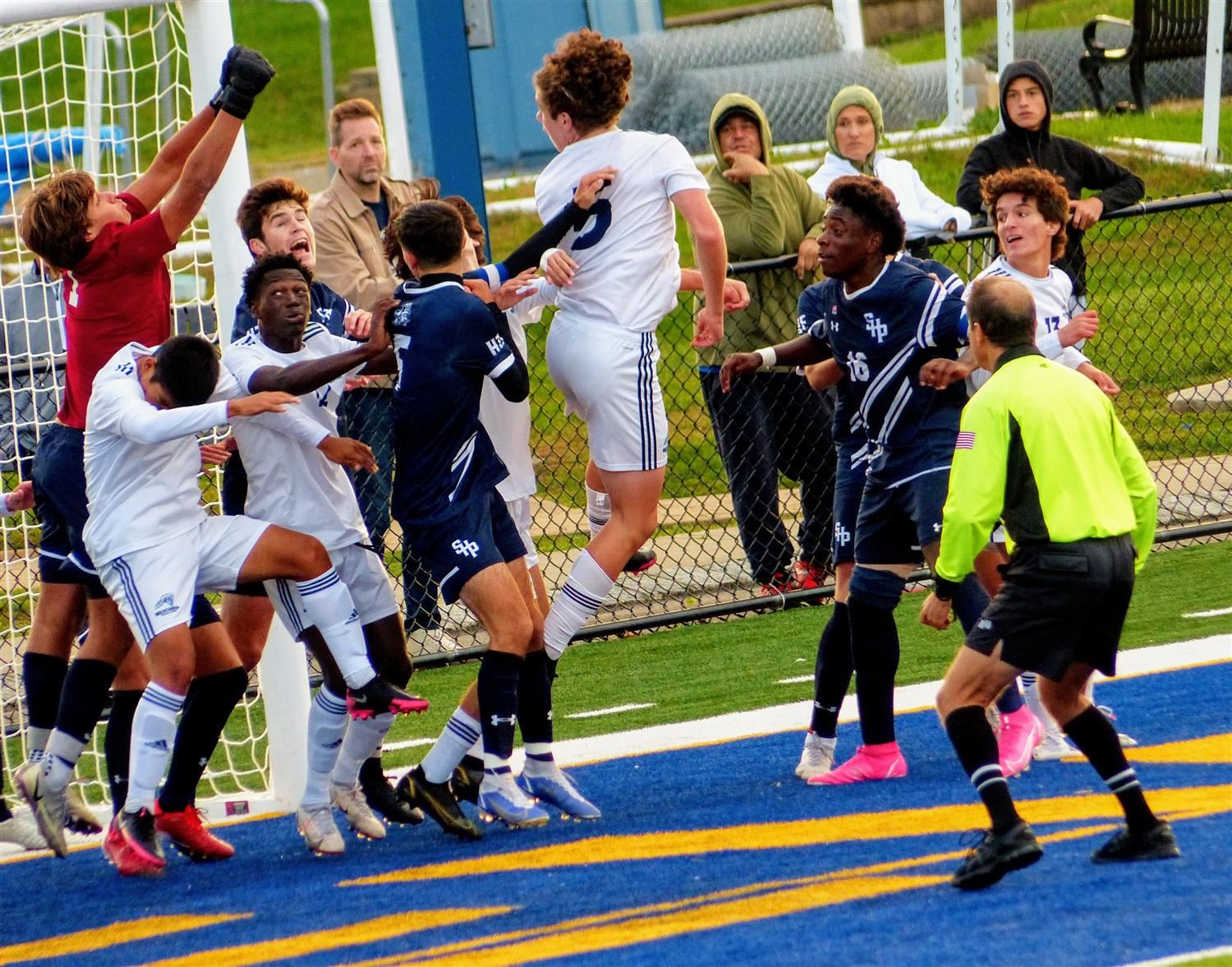