WOHS is making the move to a gender-neutral, non-binary selection be more inclusive of their diverse student body, allowing all students to participate while appreciating and respecting differences according to gender.

The six nominees were selected by WOHS staff for having the respect of their peers, exhibiting outstanding character, participating in school life with pride and unification, and demonstrating scholarship, leadership, and fellowship.

Kiley Capstraw is a stellar student who maintains an “A” average pursuing a rigorous course load while excelling as an elite athlete. Her leadership abilities extend beyond the classroom and court/field.

She is a member of the National Honor Society, Managing Editor of The Pioneer Newspaper, Mountaineer Mentor, Teen Pep Educator, Daughter of Israel participant, and volunteer for the NJ Belles.

Kiley’s outside interests include exploring new places, expanding her food palate, trips down the shore, listening to music, and hanging with her friends. Kiley is looking forward to continuing her academic and athletic career at Yale University as a member of the Women’s Basketball Team.

Ayush has participated in several clubs and activities throughout his four years. He is the Drum Major for the WOHS Marching Mountaineers and president of Tri-M Music Honors Society and SkillsUSA.
He is an officer of the Science Olympiad, as well as an active member of NHS, Escriptus, Rho Kappa, and Mu Alpha Theta honors societies.
Outside of school, Ayush spends his free time in various orchestras such as the New Jersey Youth Symphony and New Jersey Regions and All-State Orchestras as well as community organizations, such as Our Green West Orange.

Read more about the members of the Homecoming Court HERE.

This year's Honorary King and Queen are Gabriel Evans and Angelica Hercules.

Gabriel participates in the 18-21 program and works at Liberty Middle School for Maschio's, the school district's food service provider. He reads the morning announcements and the pledge of allegiance each morning. He is social and loves to dance, participating in the dance program.

Angelica is a senior who works in the school cafeteria as part of the internship program. She is a kind, caring, hardworking young lady who always tries her best. She loves shopping and socializing with friends and family. Angelica will explore her career options through the 18-21 program next year.

See all the photos HERE. 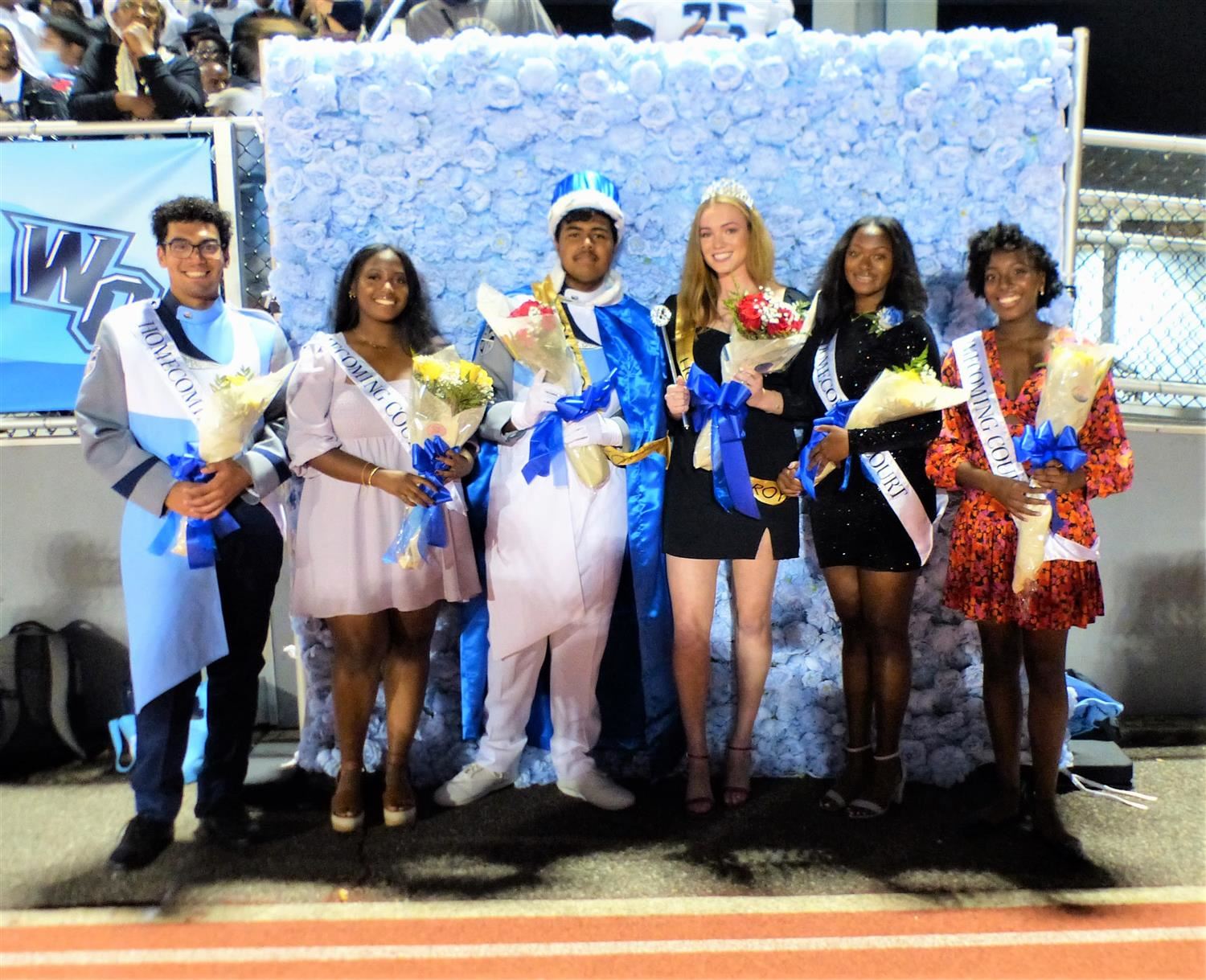 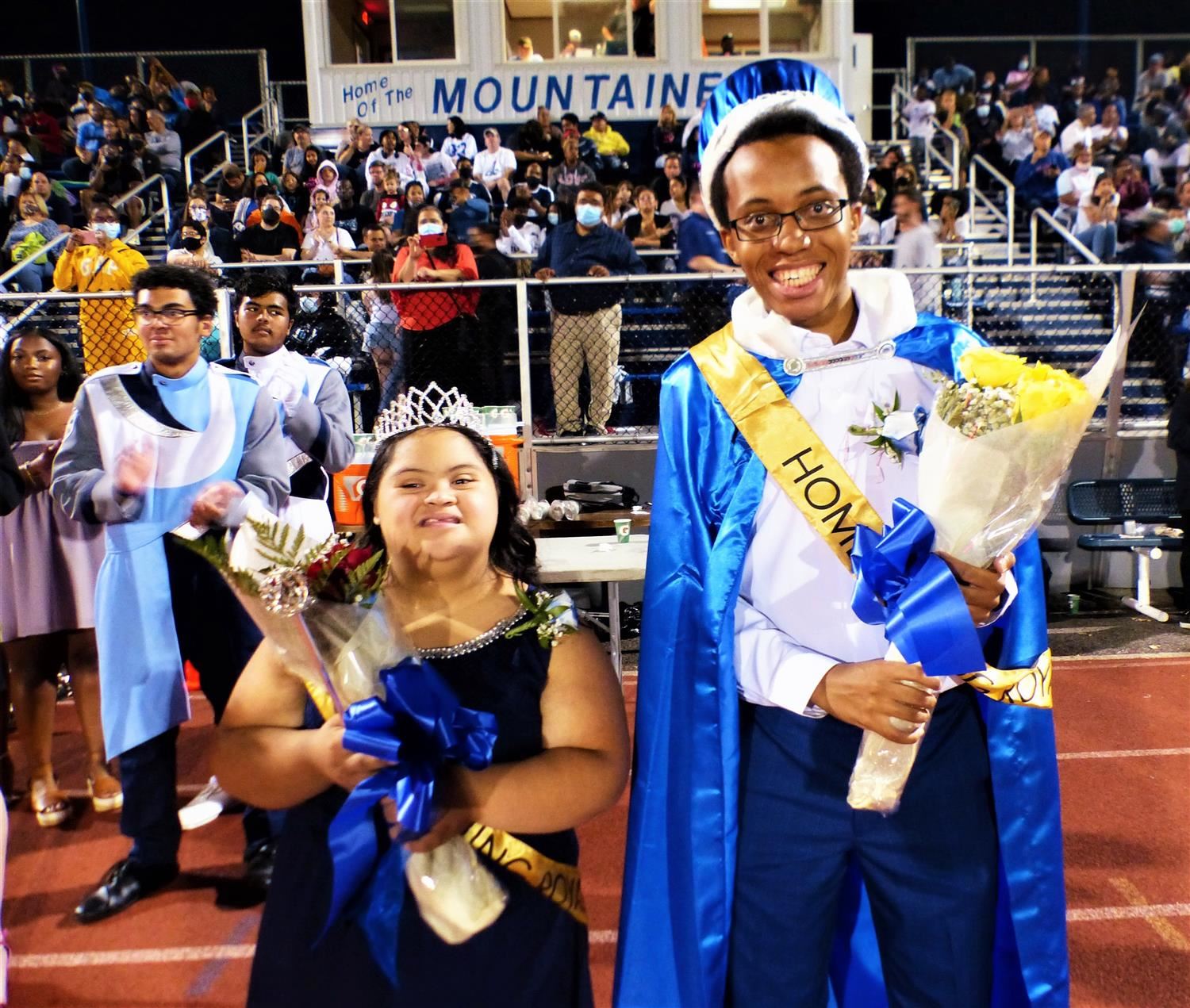 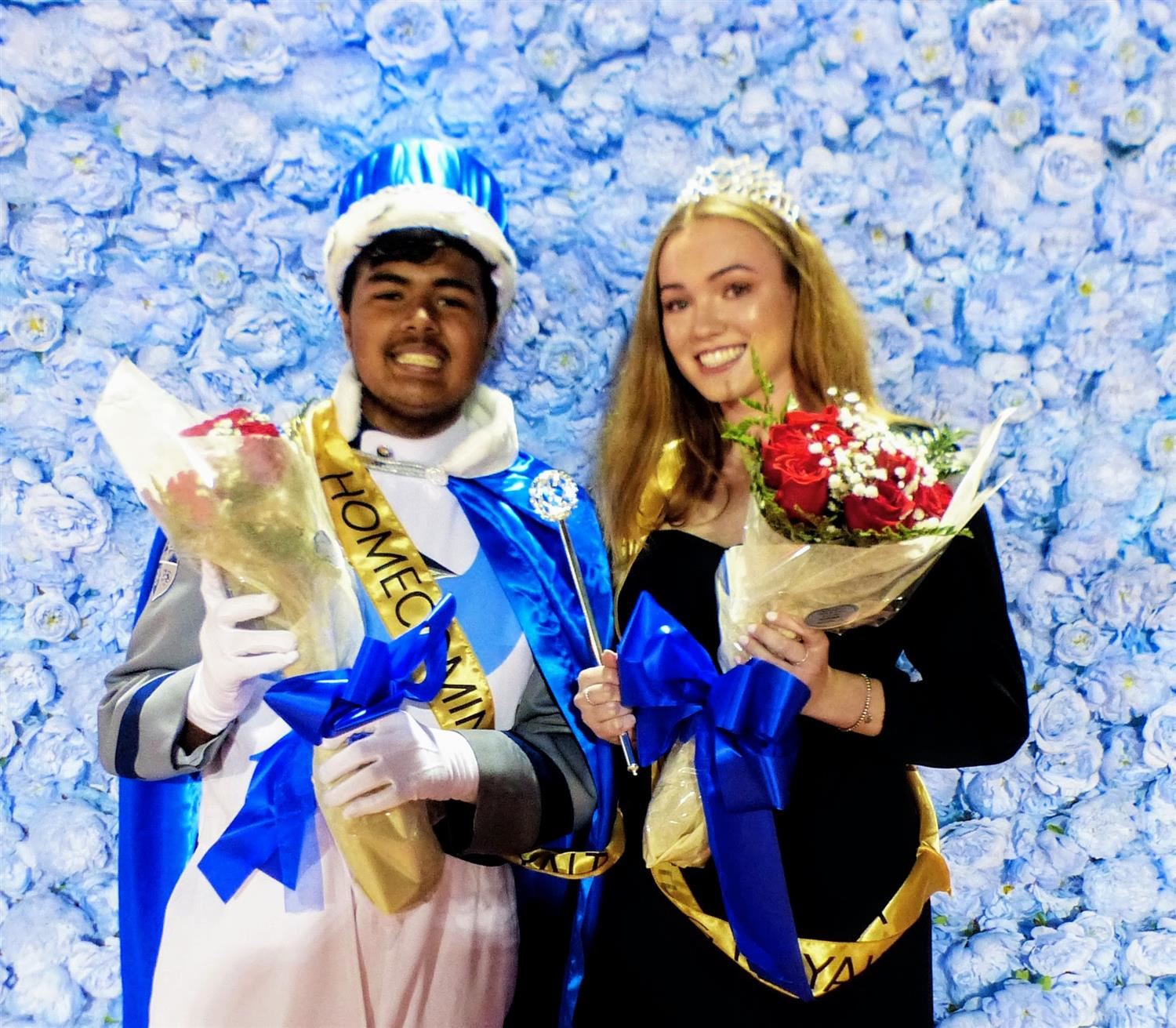