WEST ORANGE, NJ – In an exciting turn of events, both the West Orange Boys and Girls Soccer teams will head to the Essex County Tournament finals in Belleville on Oct. 16 as the girls defeated Montclair Kimberley Academy, 1-0, in the semifinal round on Oct. 13.

West Orange headed into the tournament as the No. 1 seed and a solid record of 9-2-2 for the season. Freshman Lauren Villasin had the lone goal of the game in the second half to put the Mountaineers on top.

“The girls have worked extremely hard and have won three games in a very difficult county tournament,” he added.

The final will take place on Oct. 18 at Belleville High School against Livingston in a game beginning at 7 pm. 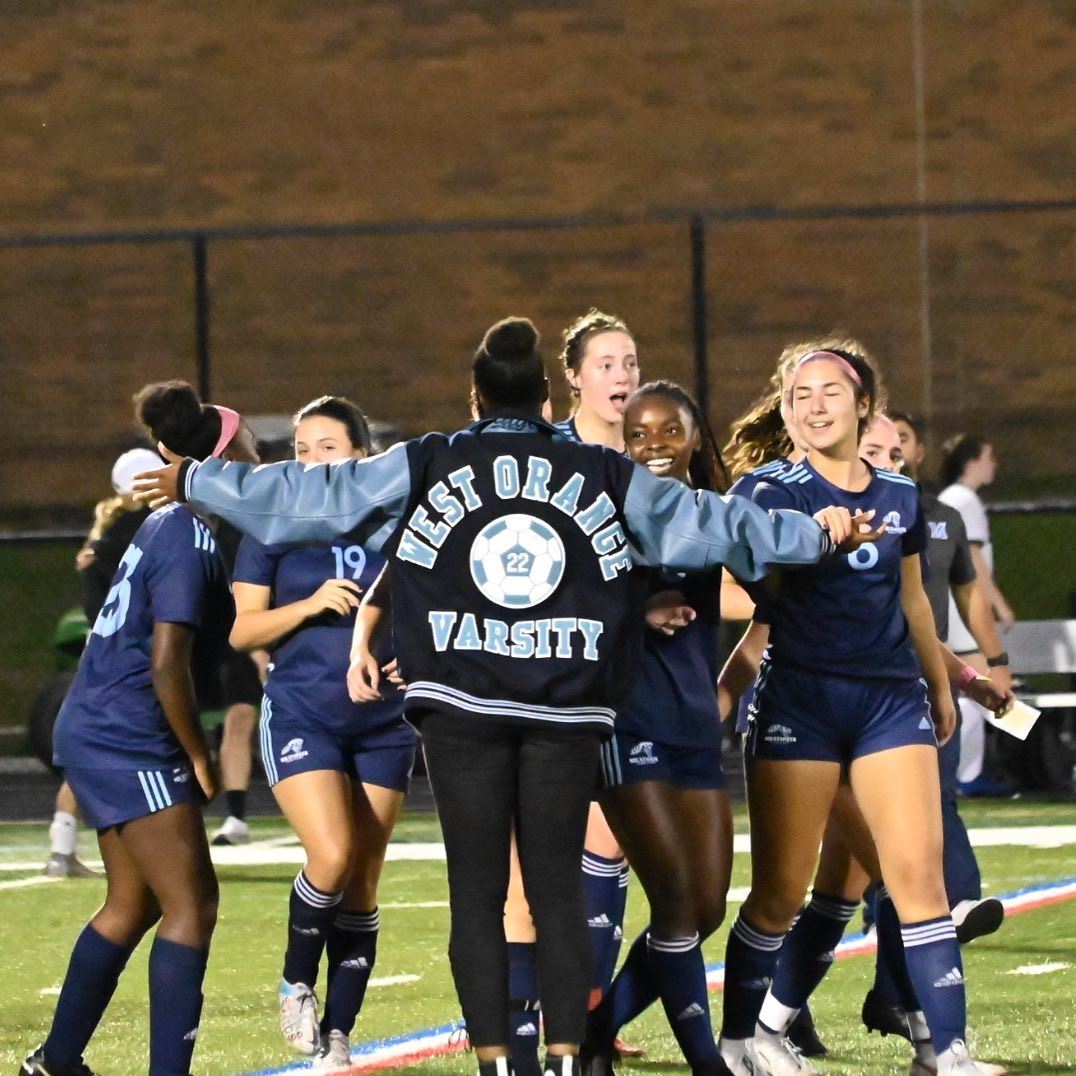 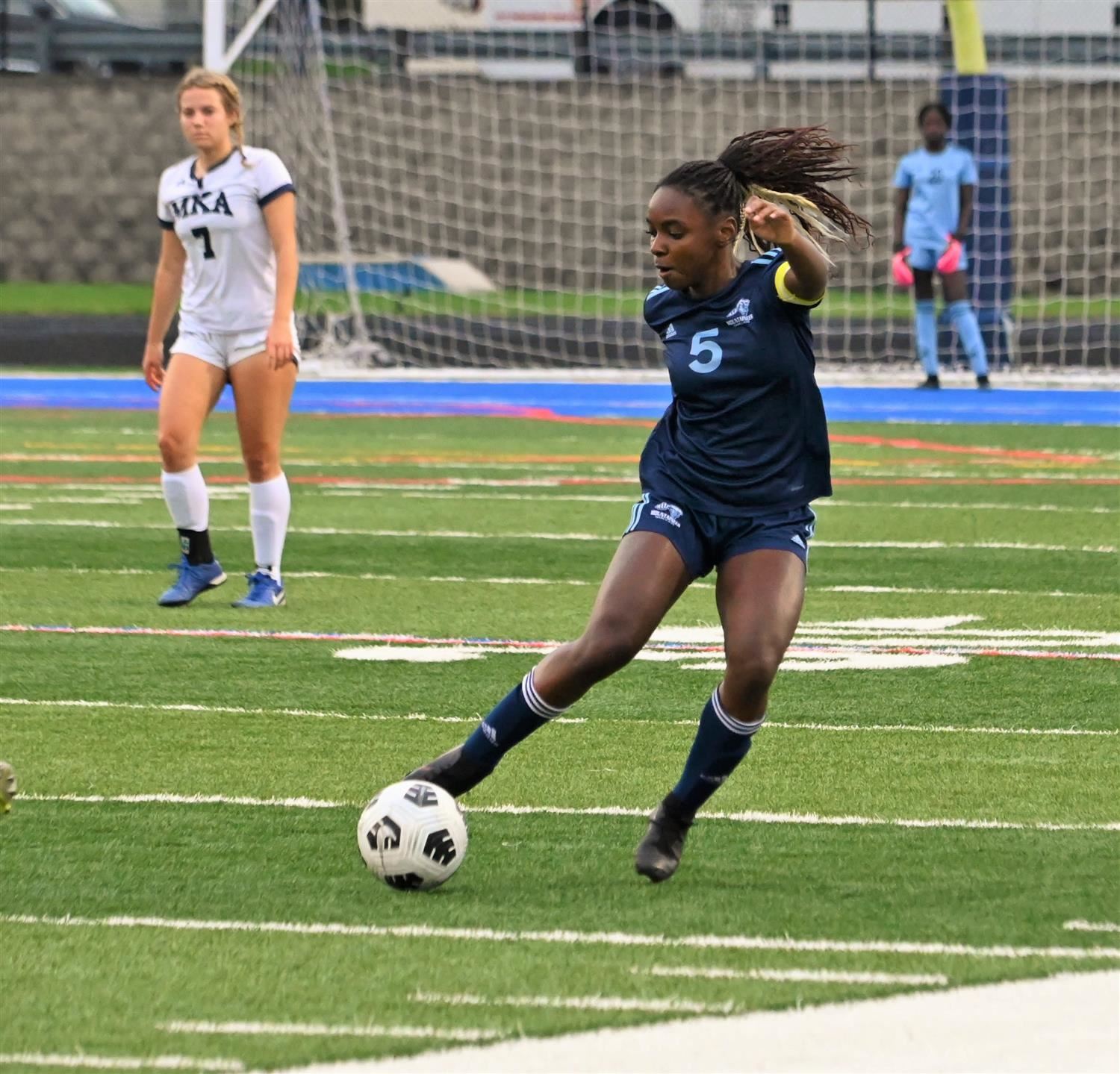 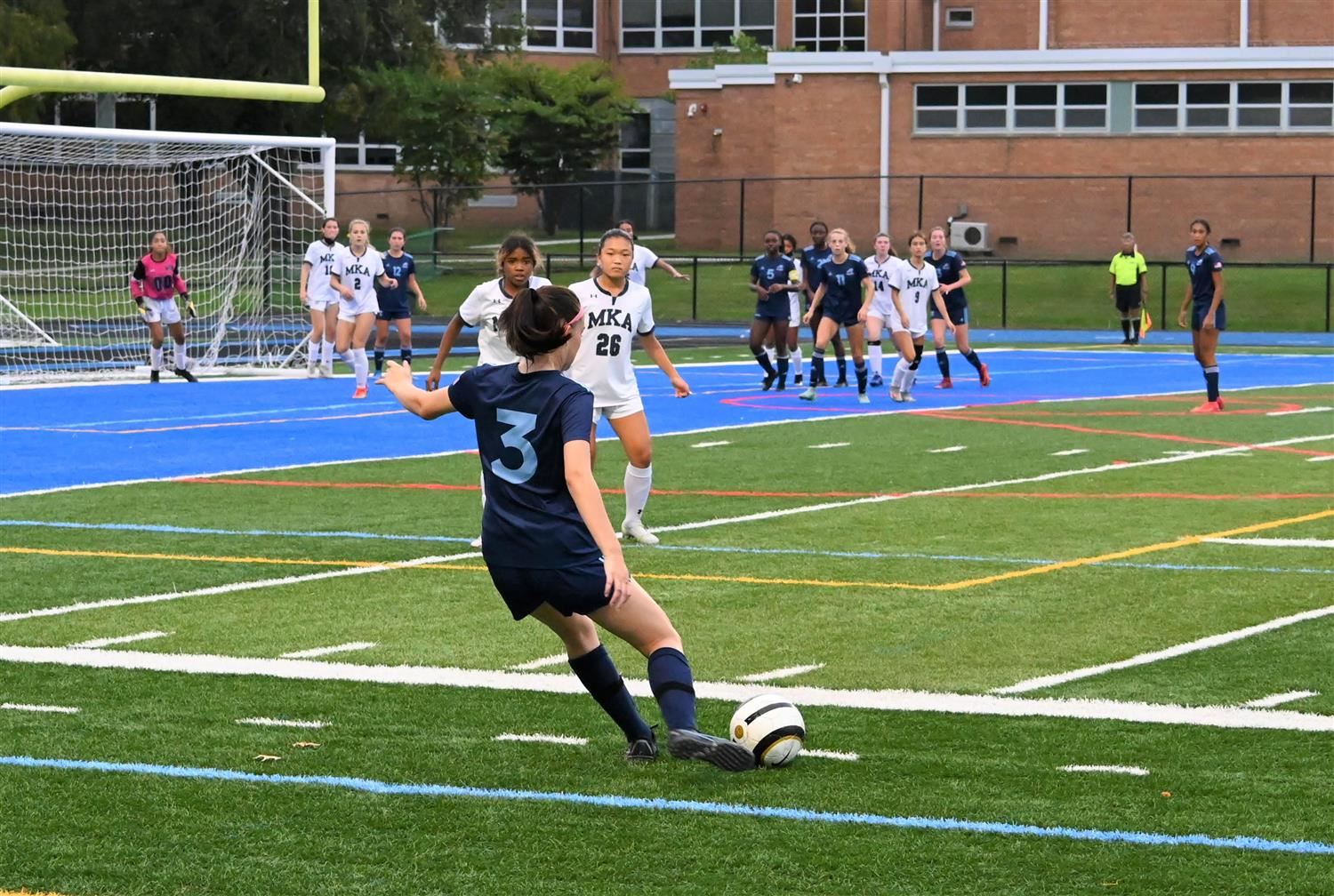 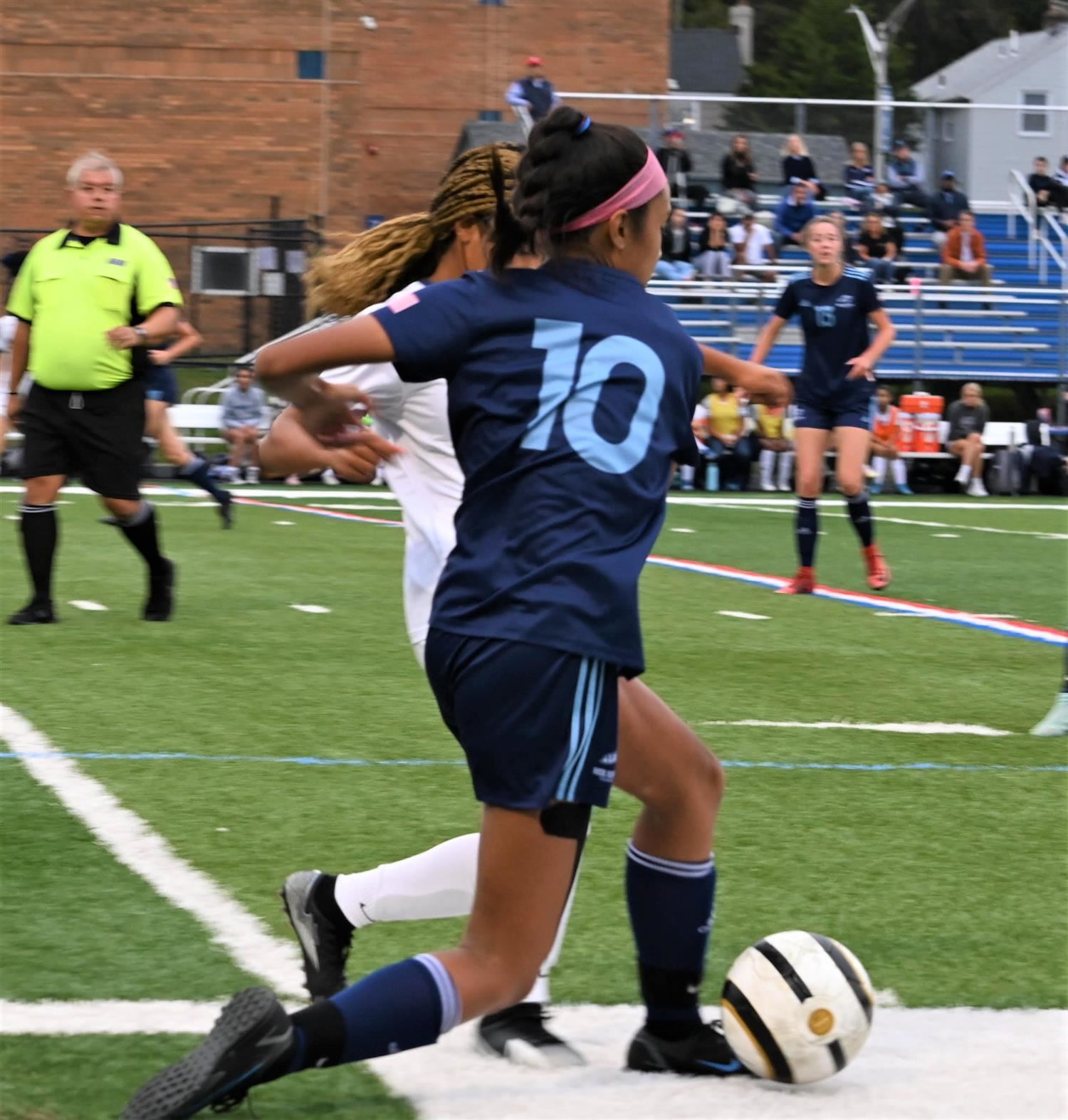 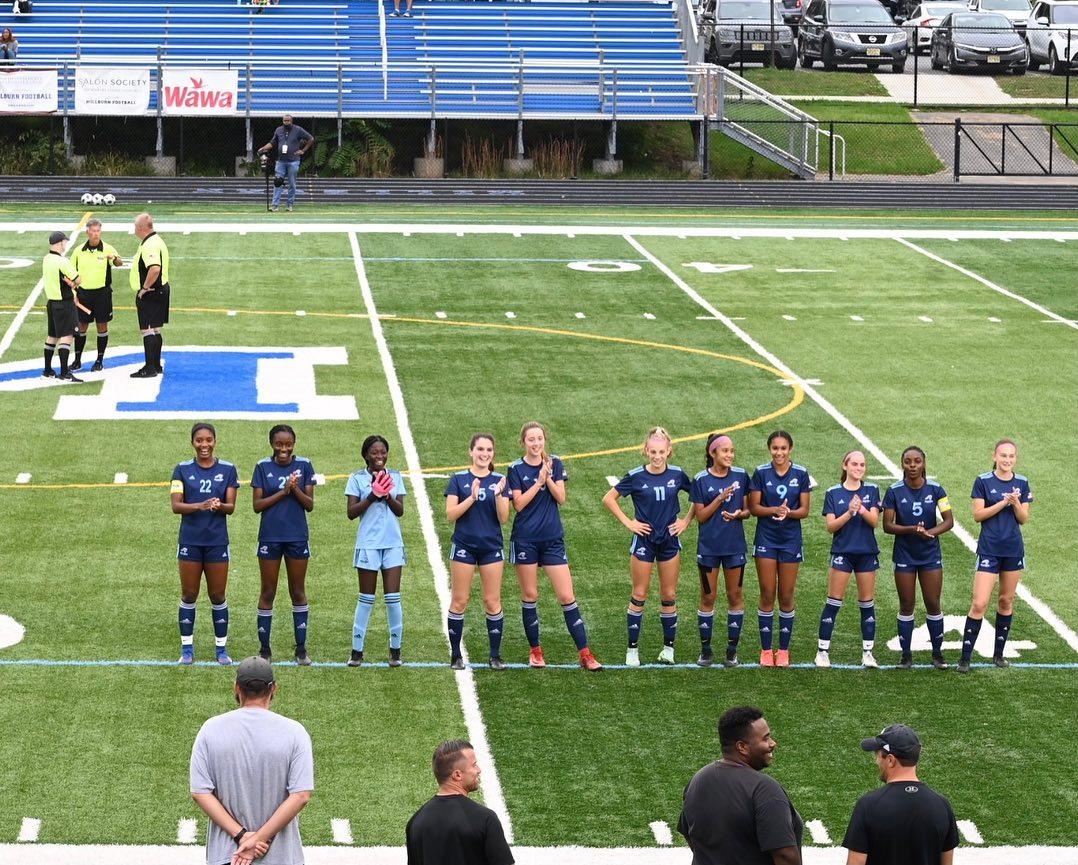