WEST ORANGE, NJ - In a 21-14 upset, the East Orange Jaguars outpaced the West Orange Mountaineers in a hotly contested home game in Suriano Stadium on Sept. 24.

It was a standing-room-only crowd as East Orange took a quick lead with a touchdown by Joshua Richards. West Orange's Makhi Green responded with a TD in the second quarter and the game was 7-7 at halftime. Damon Phillips logged another TD for the Jaguars in the third, and Raedon Oliver in the fourth. Saboor Kareem of West Orange caught a touchdown pass from QB Zander Lipsey to add another seven points to the Mountaineers' tally, but it was not enough to beat East Orange.

Both teams put up strong offensive and defensive lines. The Mountaineers came alive during the second half, but the Jaguars countered with a sack and stopped a lateral play at the tail end of the fourth quarter, ending the game.

According to North Jersey.com, "Each of the last five matchups in this annual series has been decided by 10 points or less. West Orange holds a slim 7-6 advantage in the all-time series since East Orange merged with Clifford Scott to form East Orange Campus in 2002."

"It was a tough loss to a good team," said WOHS Head Football Coach Darnell Grant. "We are a work in progress."

East Orange remains undefeated at 4-0 and the Mountaineers logged their first division loss, standing at 2-2. 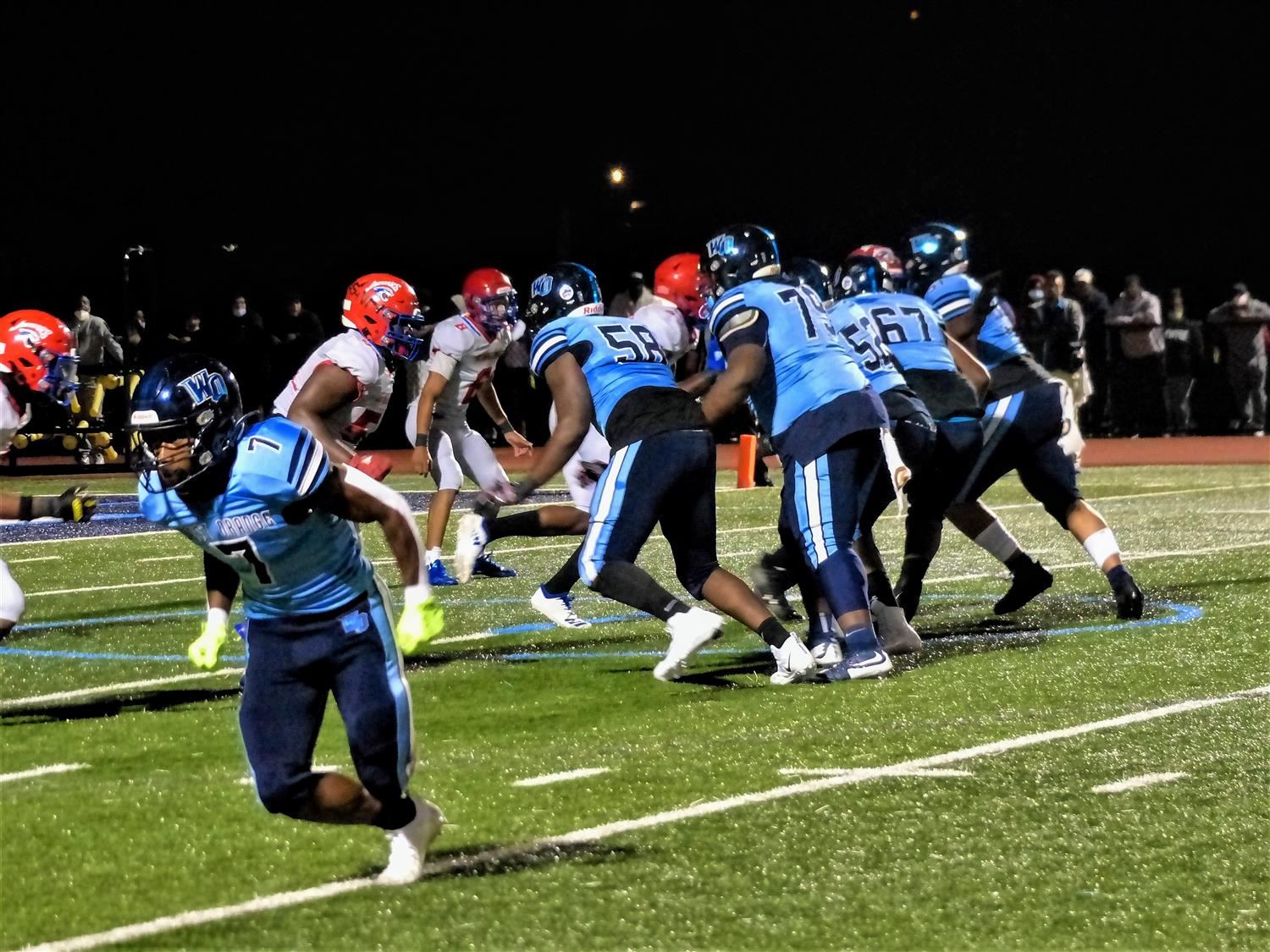 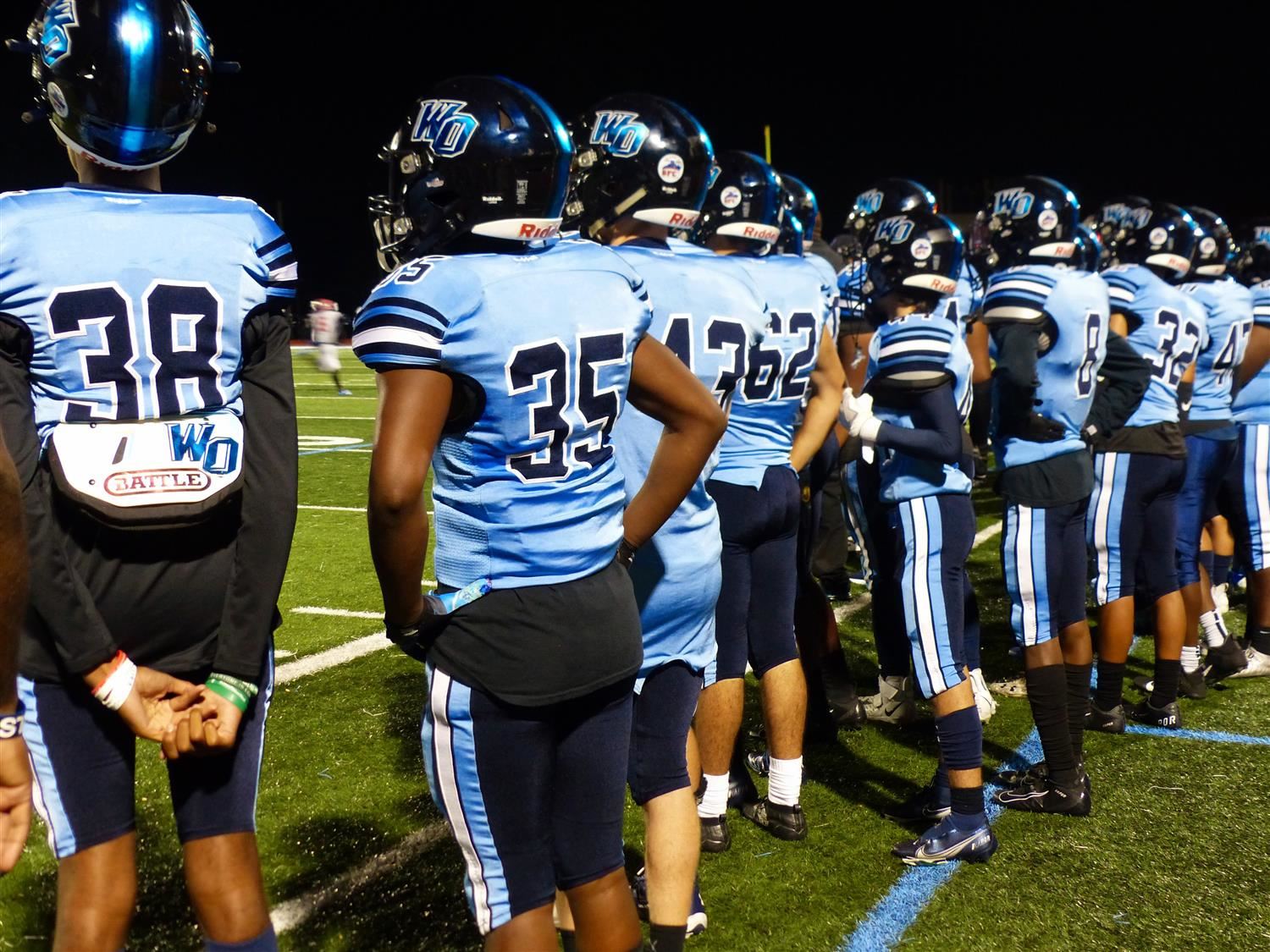 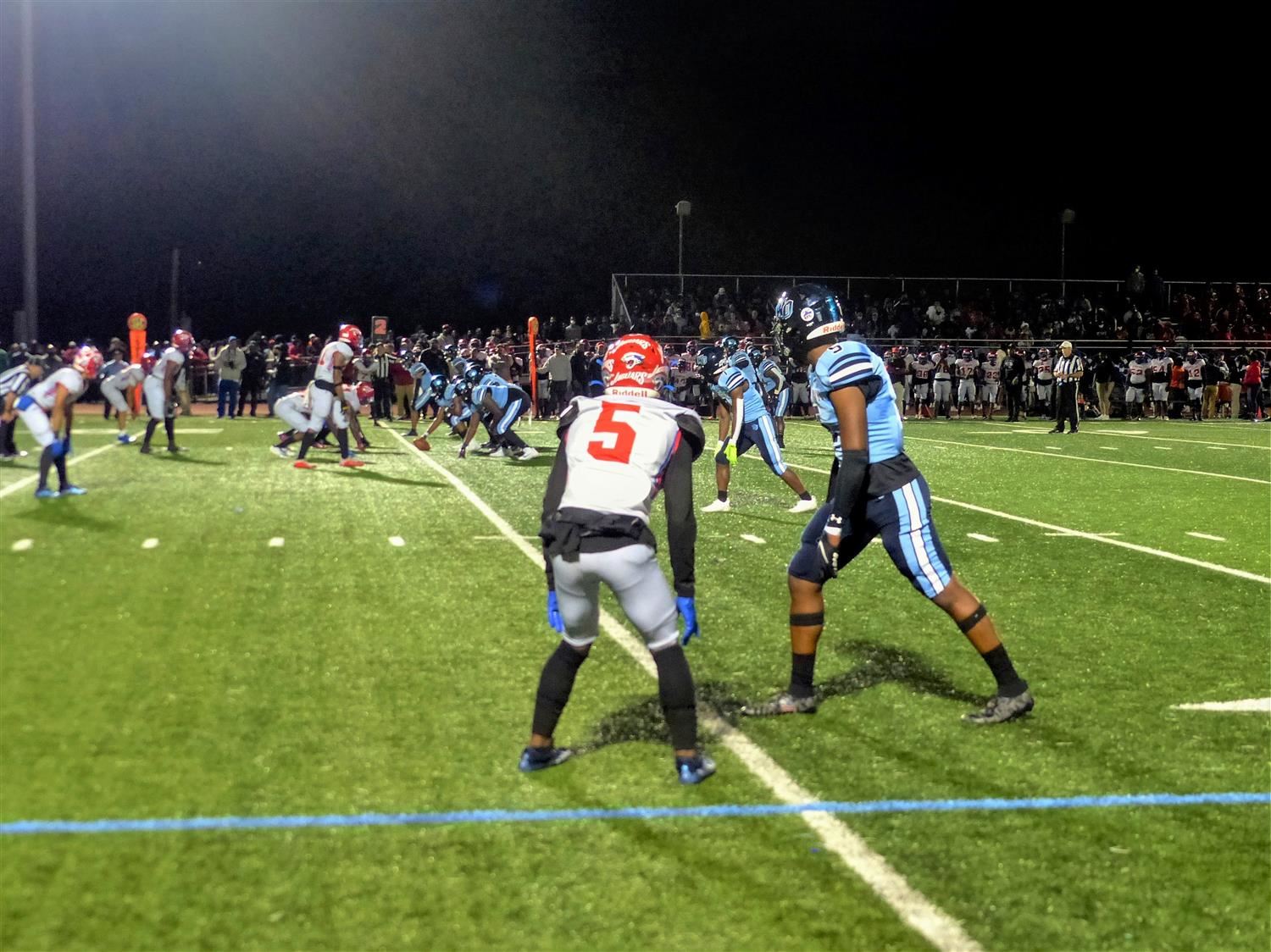