Senior captain Ari Rosu converted a PK and had the only goal of the game. West Orange goalkeeper Justin Scavalla had five saves and logged his fourth shutout of the season.

“West Orange Boys Soccer had a huge win against a very good MKA team,” said WOHS Head Coach Doug Nevins, “and we are now No. 14 in New Jersey with a 4-0 record.”

The team plays Livingston in an away game beginning at 4:00 pm on Sept. 20.

As part of the sports mentoring program in West Orange, youths from West Orange United FC were on hand to support the boys soccer team and kick balls into the net.

See all the photos from the WOHS v. MKA game HERE. 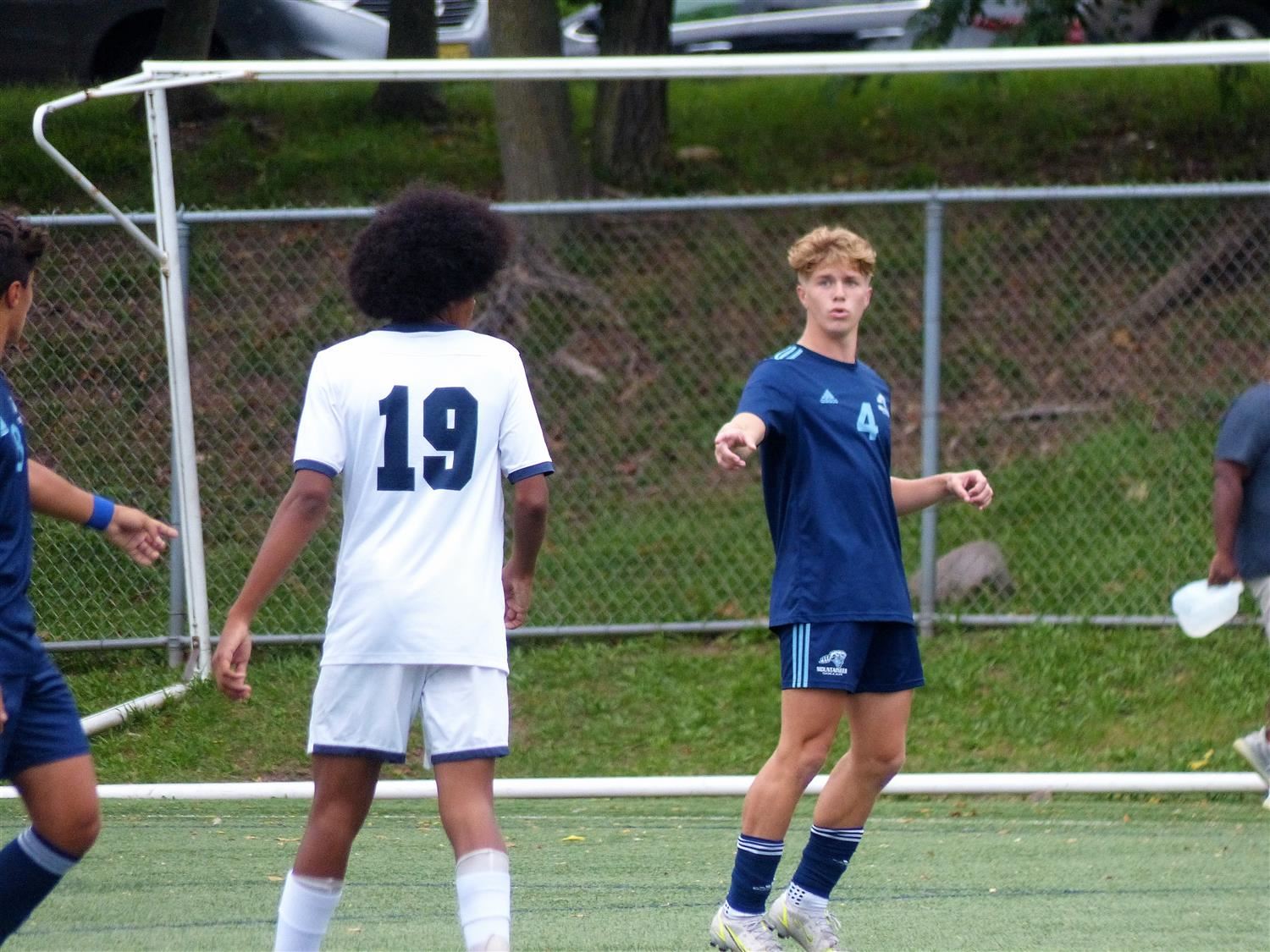 Ari Rosu scored the only goal of the game. 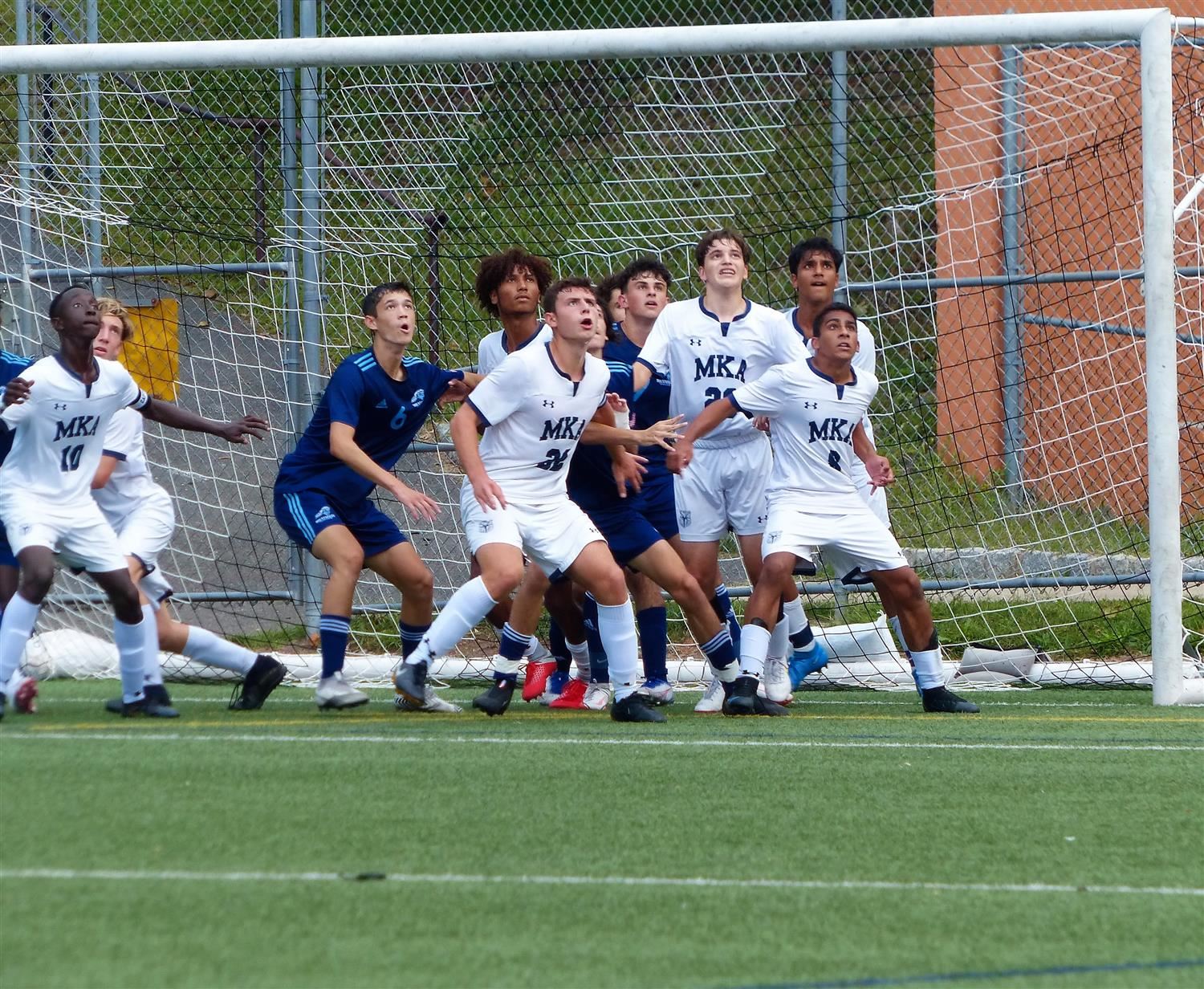 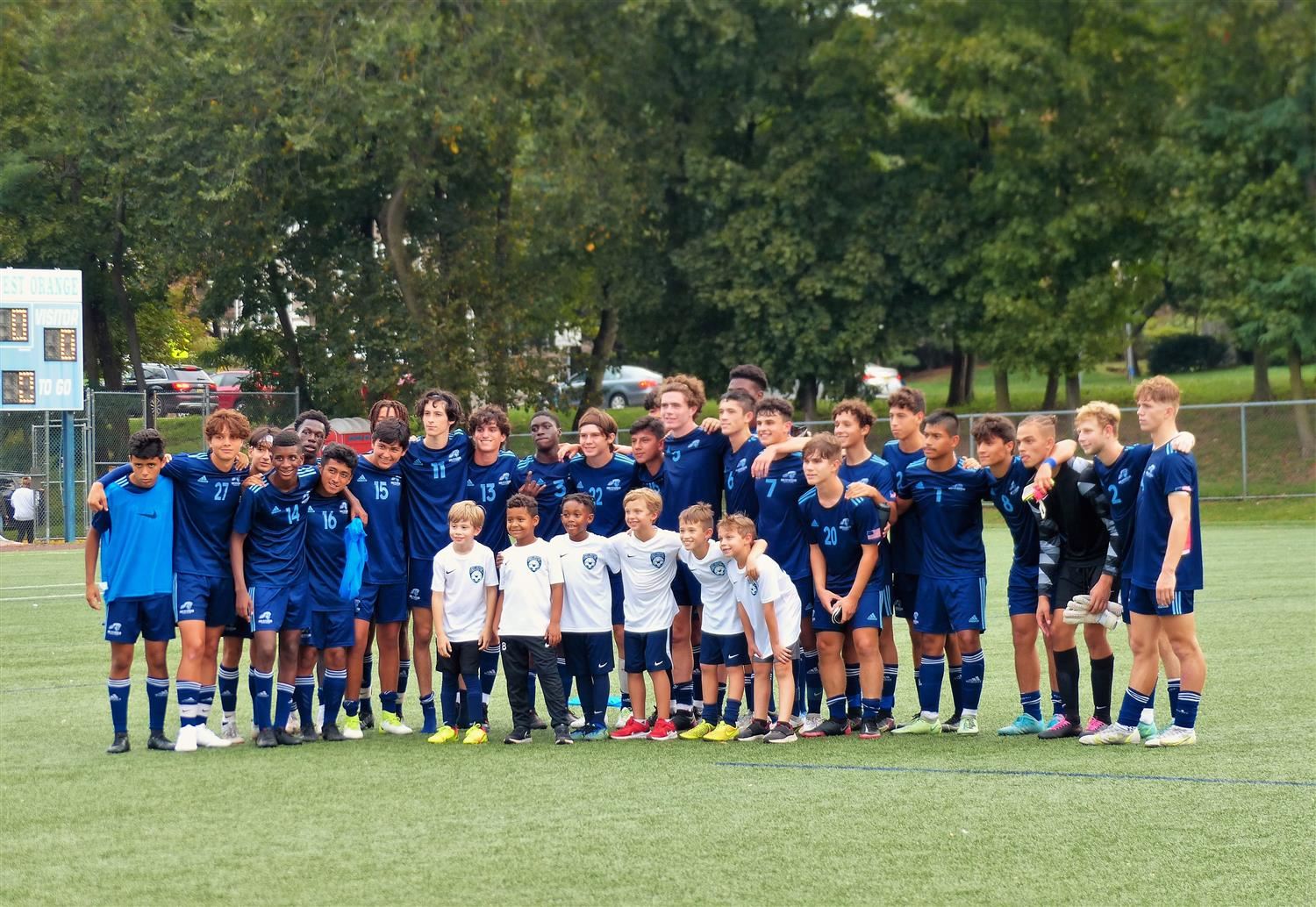