West Orange, NJ – The night belonged to West Orange as the Mountaineers took off with a touchdown in the first minutes of the home game seasoner opener v. Eastside, 44-10.

Running backs senior Makhi Green and junior Jekhi “Choo-Choo” Williams stacked up 34 points between them against a struggling Eastside, who managed 10 points in the fourth.

The season was a repeat of last year with the Mountaineers losing their first game to St. Peter’s Prep 49-8 in the season opener. That defeat energized West Orange and the defense was nearly impenetrable as East Side lost several opportunities to score. In 2020, West Orange went on to claim the SFC- Liberty White Division Championship, winning their next six games and finishing No. 11 in the NJ.com Top 20.

Although the Mountaineers lost 36 seniors in June, Head Coach Darnell Grant, now in his third year coaching at WOHS, has put together a solid defense and offense that can rise to the challenge.

West Orange takes on Livingston in an away game on Sept. 17 beginning at 7:00 pm.

SEE ALL THE PHOTOS FROM THE WOHS V. EASTSIDE GAME HERE. 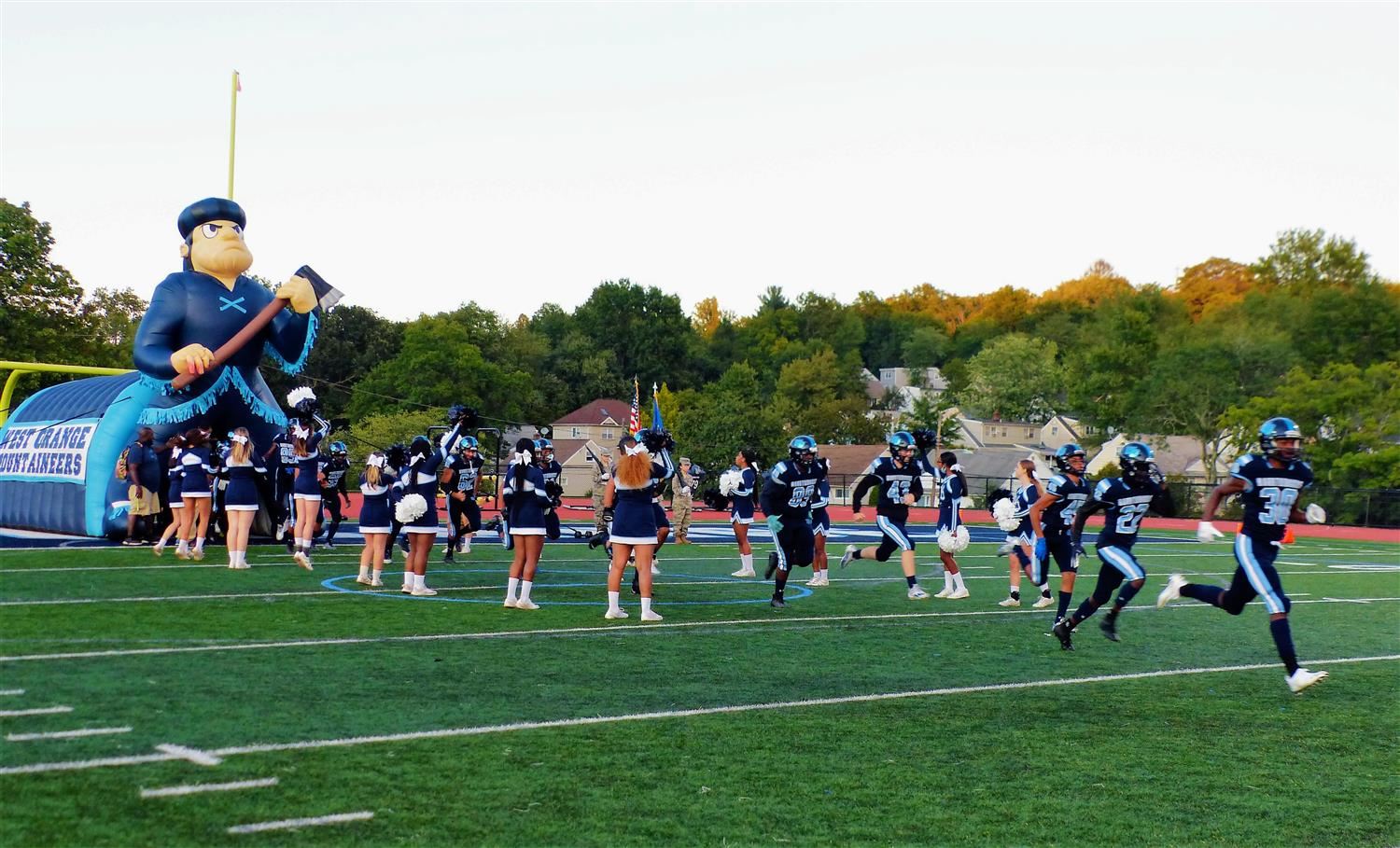 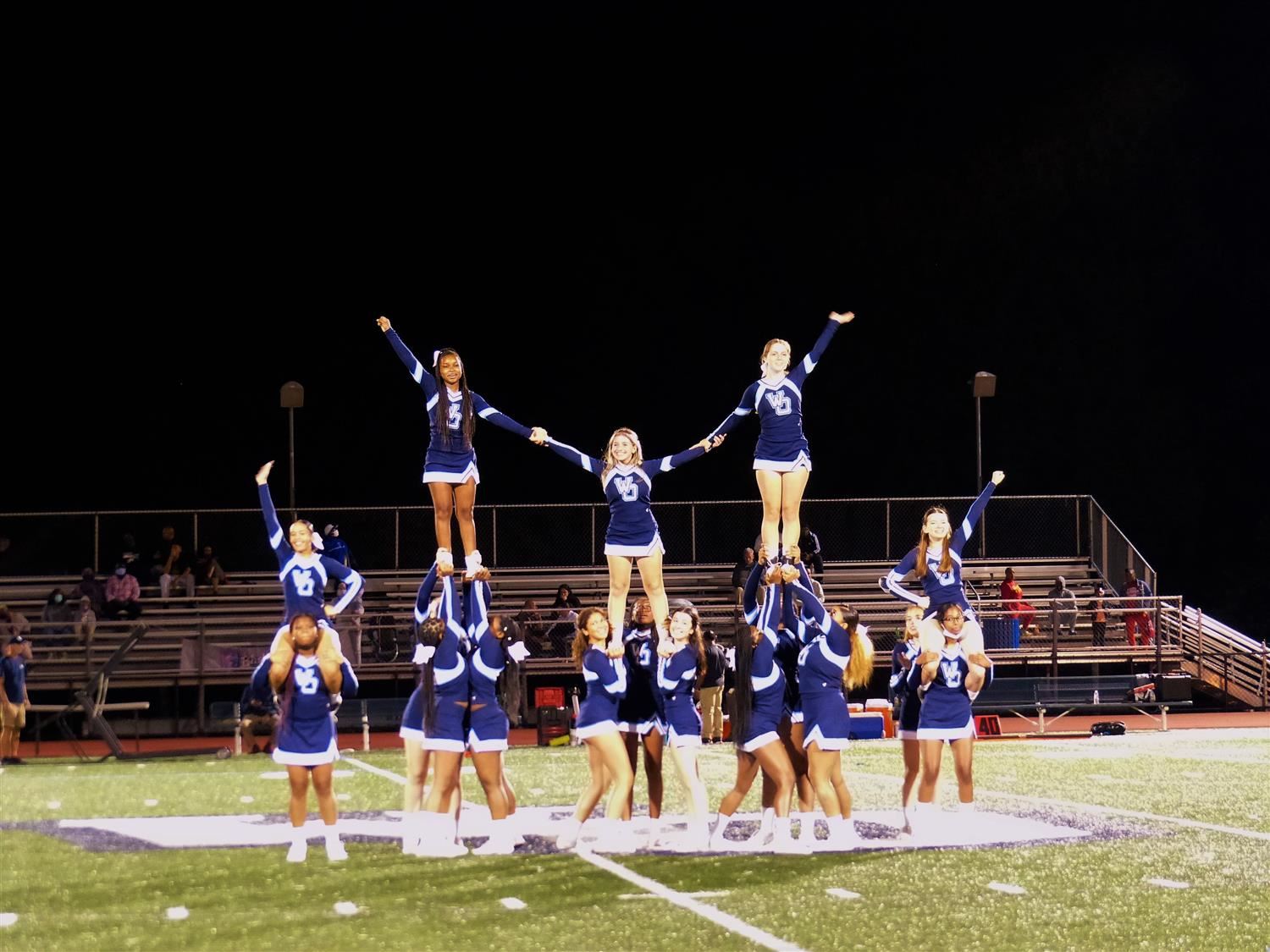 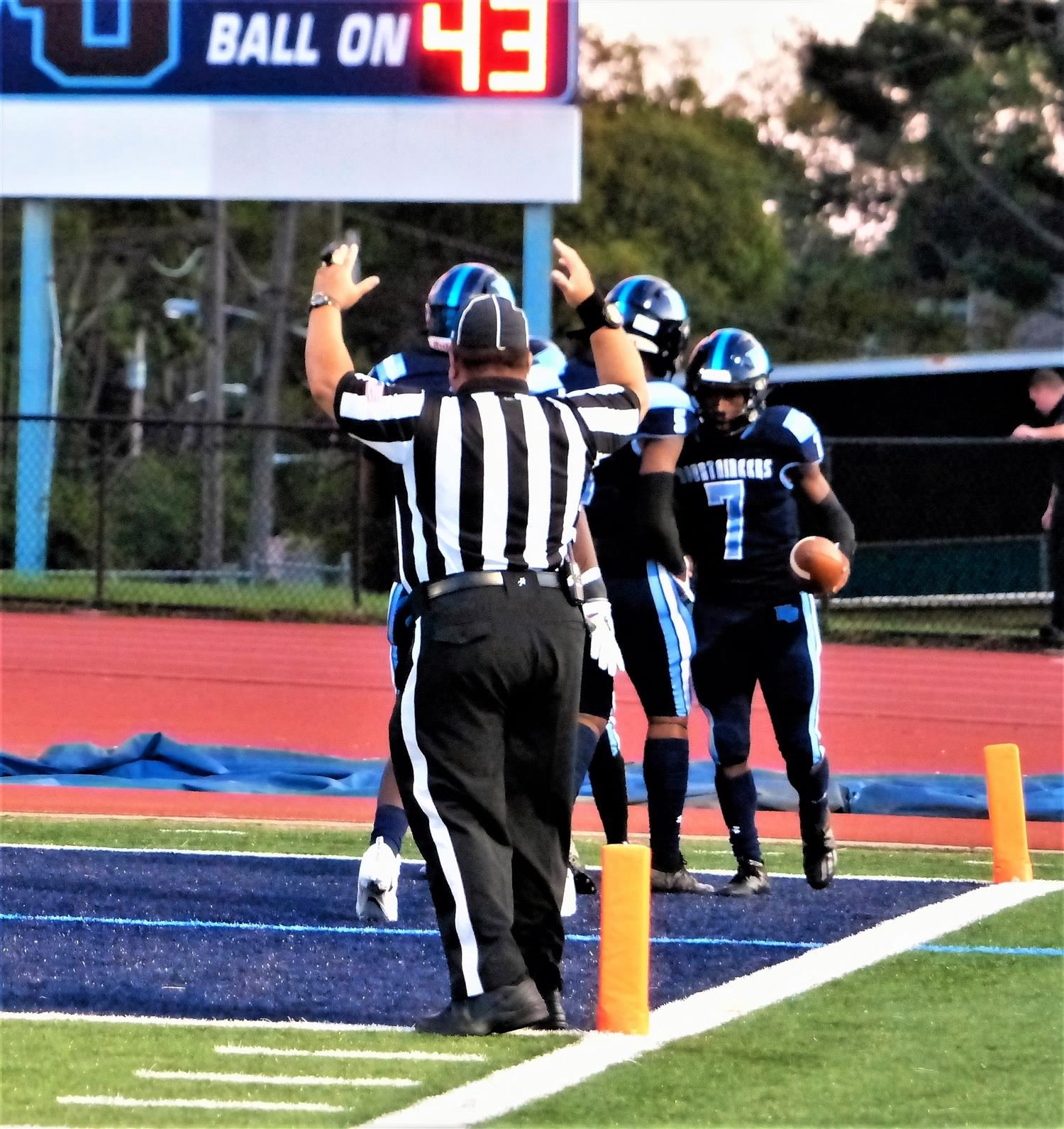