West Orange High School Track and Field Off and Running

WEST ORANGE, NJ – The West Orange High School Track Team is making its mark right out of the gate as its spring season begins and a semblance of normalcy returns to the sport.

On April 28, the team hosted Millburn for its first meet in over a year. “Both the girls and boys teams were victorious in their opener,” said Head Coach Jason Lamont Jackson.

On April 30, freshmen, sophomores, and select varsity student-athletes traveled to Metuchen where they performed well, and on May 1, they continued to rank well at the Garden State Twilight Relays.

WOHS Track will host Columbia and Seton Hall Prep at home on May 4 beginning at 4 pm and close out the week on May 8 hosting the inaugural Suriano Memorial Invitational in Suriano Stadium beginning at 9 am. 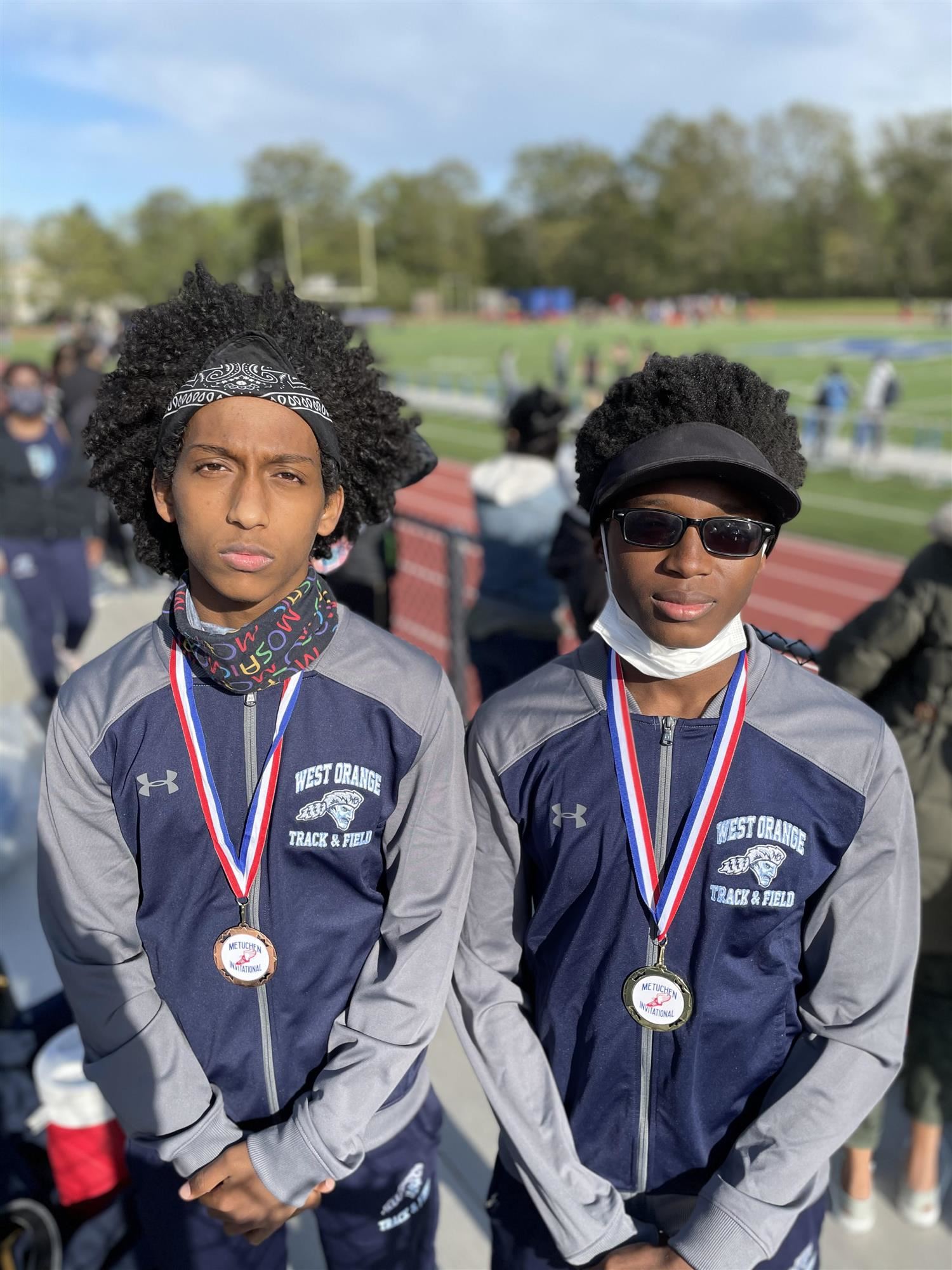 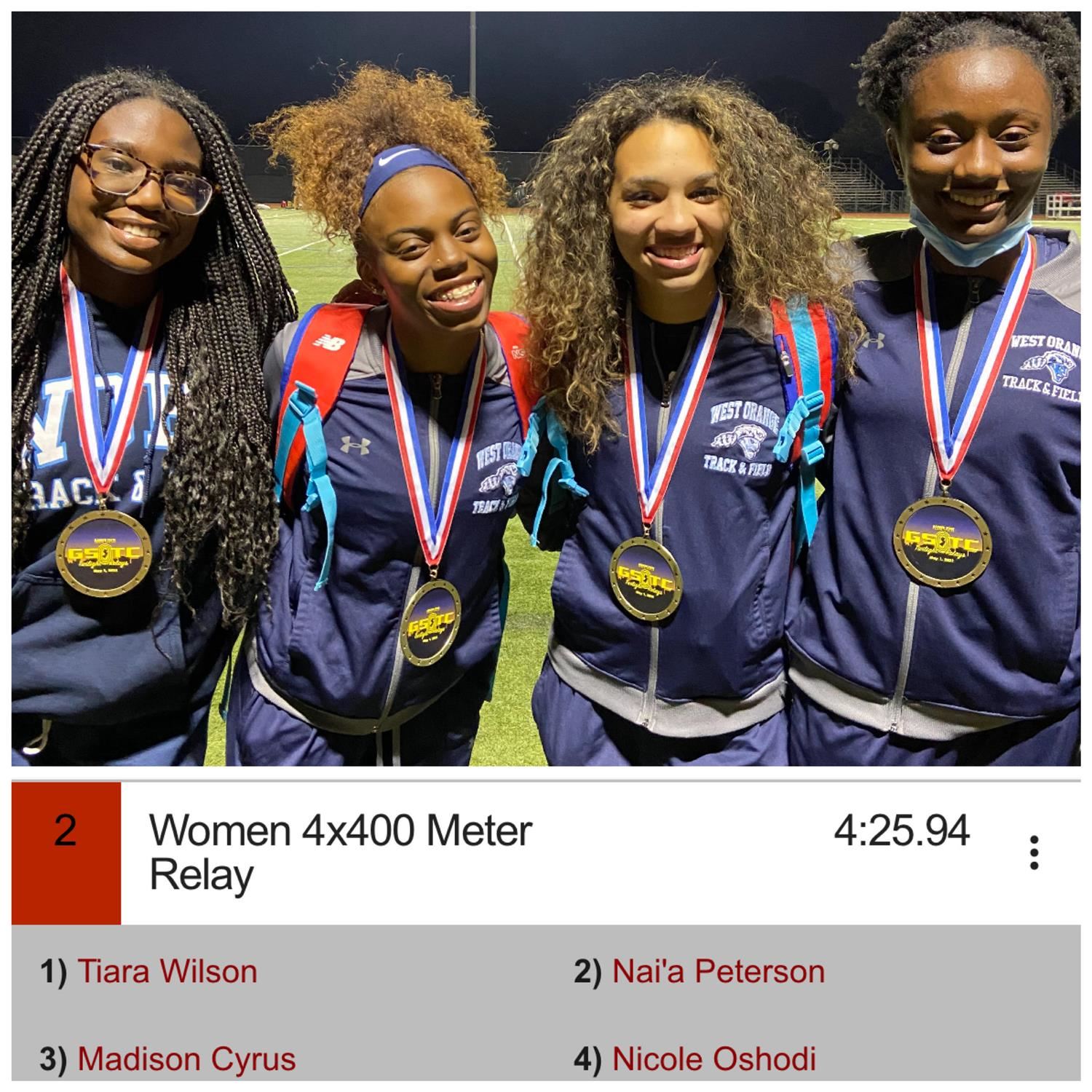