WEST ORANGE,NJ – West Orange High School Class of 2019 grad Wolfgang Scheitinger has been selected to have his original composition “flutters and murmurs of a curious heart and mind” premiered on May 7 at the 2021 National Society of Composers Virtual Conference. Scheitinger’s composition was one of six selected from a field of several hundred applicants.

Scheitinger grew up with a love of music, starting on the clarinet and moving to saxophone. His primary instrument is now the bassoon, which he began studying in ninth grade. While at WOHS, he was involved in Marching Band, jazz bands, Tri-M Music Honor society, the Boys Tennis Team and Ultimate Frisbee Club. He played saxophone and snare drum in Marching Band.

Wolfgang (“Wolf”) currently attends the State University of New York at Fredonia and is a double major in Music Composition and Bassoon Performance. He studies composition with Dr. Rob Deemer and bassoon with Laura Koepke, principal bassoonist of the Erie Philharmonic.

“That's what really sparked my interest in composing,” he began.

“After learning the ropes of music notation software through that course, I began making arrangements of songs I enjoyed just for fun. I continued doing that into high school until one day I took the leap of faith and began writing my own music. I actually didn't realize that music was what I wanted to go into until my senior year of high school. Up until then, I was planning on majoring in computer science, but after making the Region I band, I realized that music was what I had a real passion for. I would love to be able to play with a major orchestra in the future,” he explained.

Scheitinger’s composition will be performed by Transient Canvas, a Boston-based duo comprised of a bass clarinetist Dr. Amy Advocat and marimbist Matt Sharrock. The program notes for “flutters and murmurs of an irregular heart and curious mind” describe the piece as juxtaposing “the physical beating of a heart with an irregular pulse, with the thoughts of an inquisitive mind. While never losing its pulse, the bass clarinet and marimba are often seen trading blows as they stand to represent the battle that can sometimes occur between what the mind and heart want.”

“After listening to some recordings of Transient Canvas, I knew I wanted to incorporate some aspects I heard throughout much of their repertoire to create a unique sound world. The composition utilizes both the marimba and clarinet as the “heart sound” as well as the “curious mind” sound, mixing regular with irregular pulses both rhythmically and melodically,” he added.

Multiphonics and slap tongue, two atypical methods of sound making, were chosen for each instrument. These are known as "extended techniques" in the music world. Slap tongue is a technique used by a musician playing a single-reed instrument such as a clarinet or a saxophone employing a technique to produce a popping sound along with the note.

The piece lasts approximately five minutes and 27 seconds from start to finish.

“As a composer, I'm incredibly passionate about mixed chamber music - music written for small and uncommon ensembles. When I first saw the listing that they would be performing new works for the Society of Composers Inc. National Conference, I knew I had to submit a piece," Scheitinger stated.

Wolf began composing "flutters and murmurs of an irregular heart and curious mind" on January 20 and submitted it in advance of the March 1 deadline. It went to a panel of 20 judges for review. He was then selected along with five other composers, including Grammy award-winner Lansing McLoskley.

“I am incredibly honored to have my work selected for this conference to be played by such talent as Transient Canvas. I'm eagerly awaiting the world premiere of "flutters and murmurs" on May 7,” Scheitinger concluded.

To find out more about the conference and the May 7 schedule, go here. 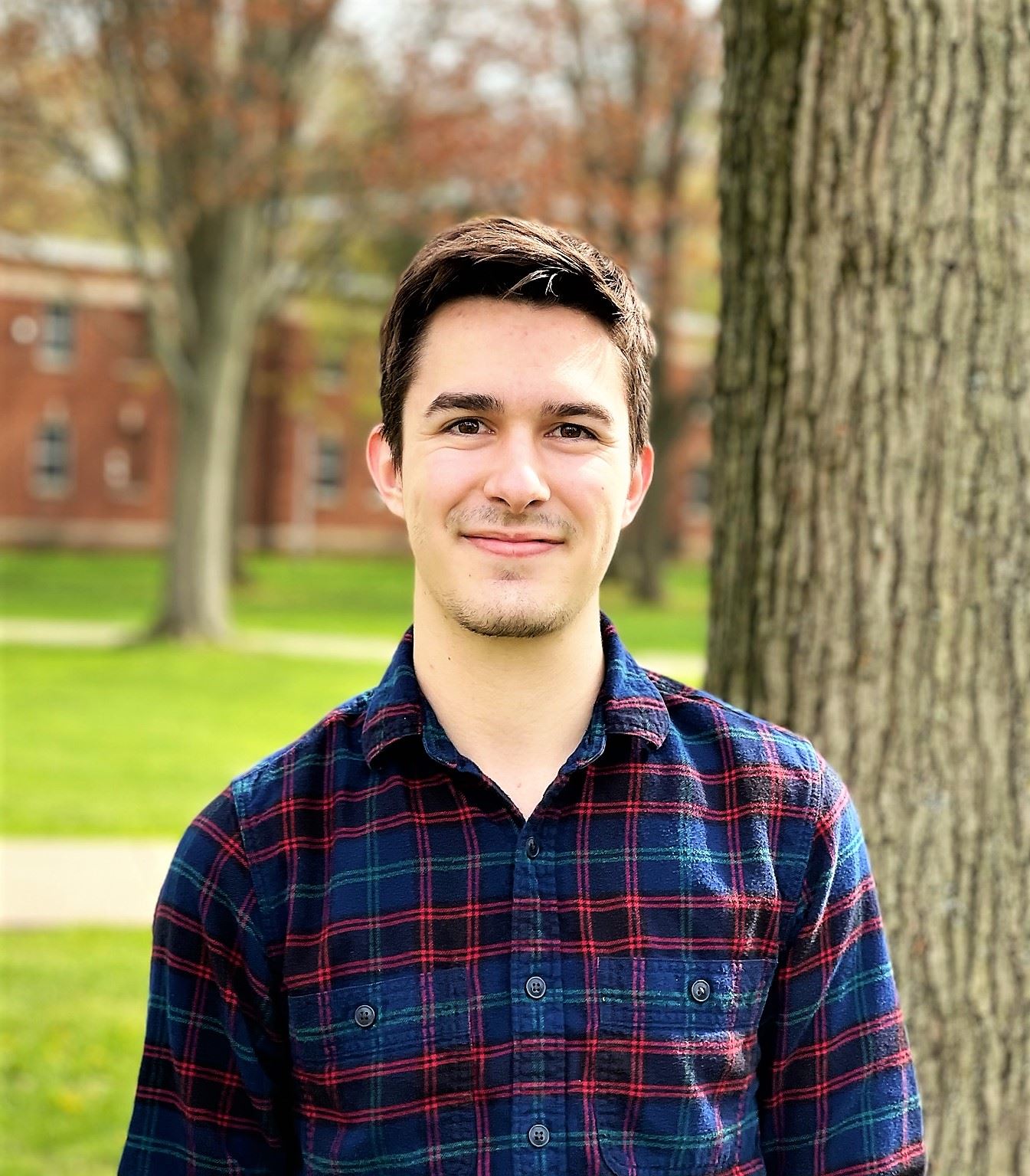