WEST ORANGE, NJ – Despite the Pandemic, the Nikhil Badlani Foundation Youth Advisory Board has continued to surpass its mission goals to evaluate, generate, develop, and implement specific traffic safety plans.

On April 9, West Orange High School YAB students kicked off their April Distracted Driving month campaign by distributing specially-designed signs to be placed on busy roads throughout the community. The 13-member group is led by junior Anay Badlani, whose family created the NBF in memory of son and brother Nikhil, killed in an auto crash with a distracted driver in 2011.

“Distracted driving is an epidemic on our roadways and far too often, people disregard this issue. We want to remind everyone about safe driving practices. These signs which have messages such as "Hands on the Wheel, Eyes on the Road" will hopefully reduce the number of crashes in our town and reduce the number of fatalities to ZERO as that is the only acceptable number.”

Formed during the 2018-19 school year, the YAB has become a driving force along with the Foundation in raising awareness of distracted driving and other traffic safety issues in New Jersey. This year the students advocated for Bill 1354/S1963 that changes the practice driving requirements for permit holders for obtaining a probationary license. On January 25, 2021, the bill was unanimously passed by the Assembly Transportation Committee. A similar bill will be introduced on the Senate side on May 6. An article including excerpts from the YAB’s testimony can be found here.

In January, the YAB continued its work of educating their peers and presented safe driving practice information to freshmen. Information included seatbelt and passenger safety and distracted driving.

The group has continued its work with the Township of West Orange, making recommendations to the Pedestrian Safety Advisory Board and initiating a town-wide survey on road improvements and bicycle lanes.

For the third time, the YAB is participating in the “U Got Brains Champion Schools contest.” This year’s project is entitled “One Unsafe Step is One Too Many.” In 2019 the team was one of the three grand prize winners, winning a $12,000 Driving Simulator for the high school.

This year they will participate for the first time in the “Just Drive PSA” contest. The students created a 30-second video that addressed the dangers of distracted driving.

On April 14 the students will receive the Traffic Officers Association of Essex County Timothy Larney Memorial Traffic Safety Education & Enforcement Award and will be named GDL  Champions by the Teen Safe Driving Coalition of New Jersey.

The recognition is for the YAB’s work not only on a local level in West Orange but a state-wide level for working with State Legislators to pass much needed teen GDL laws (50 Practice Hours Assembly Bill No. 1354).

"I am so proud of our students on the Youth Advisory Board and for their advocacy to raise awareness of distracted driving and other important safe driving practices," stated WOHS Principal Hayden Moore.

"This is work that will not only affect our present but our future generations of Mountaineers as well. Thanks to the Nikhil Badlani Foundation and their incredible support of our students and community," he concluded. 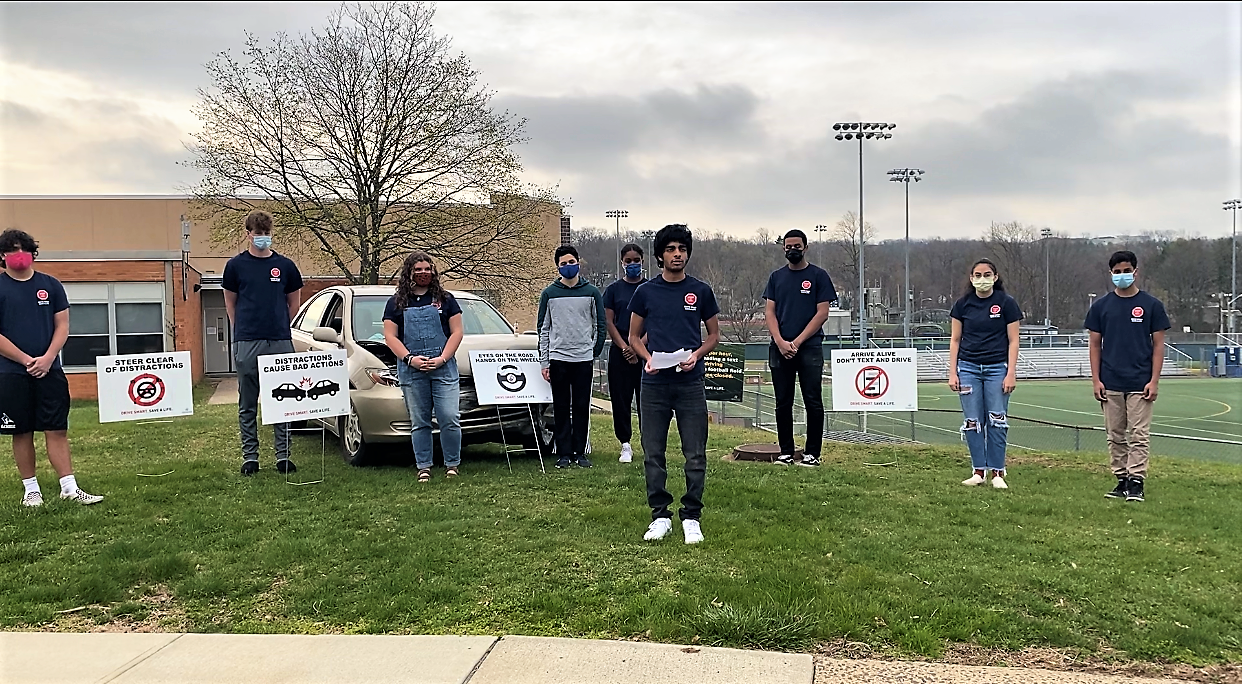 Anay Badlani and the YAB kick off the April Distracted Driver Campaign. 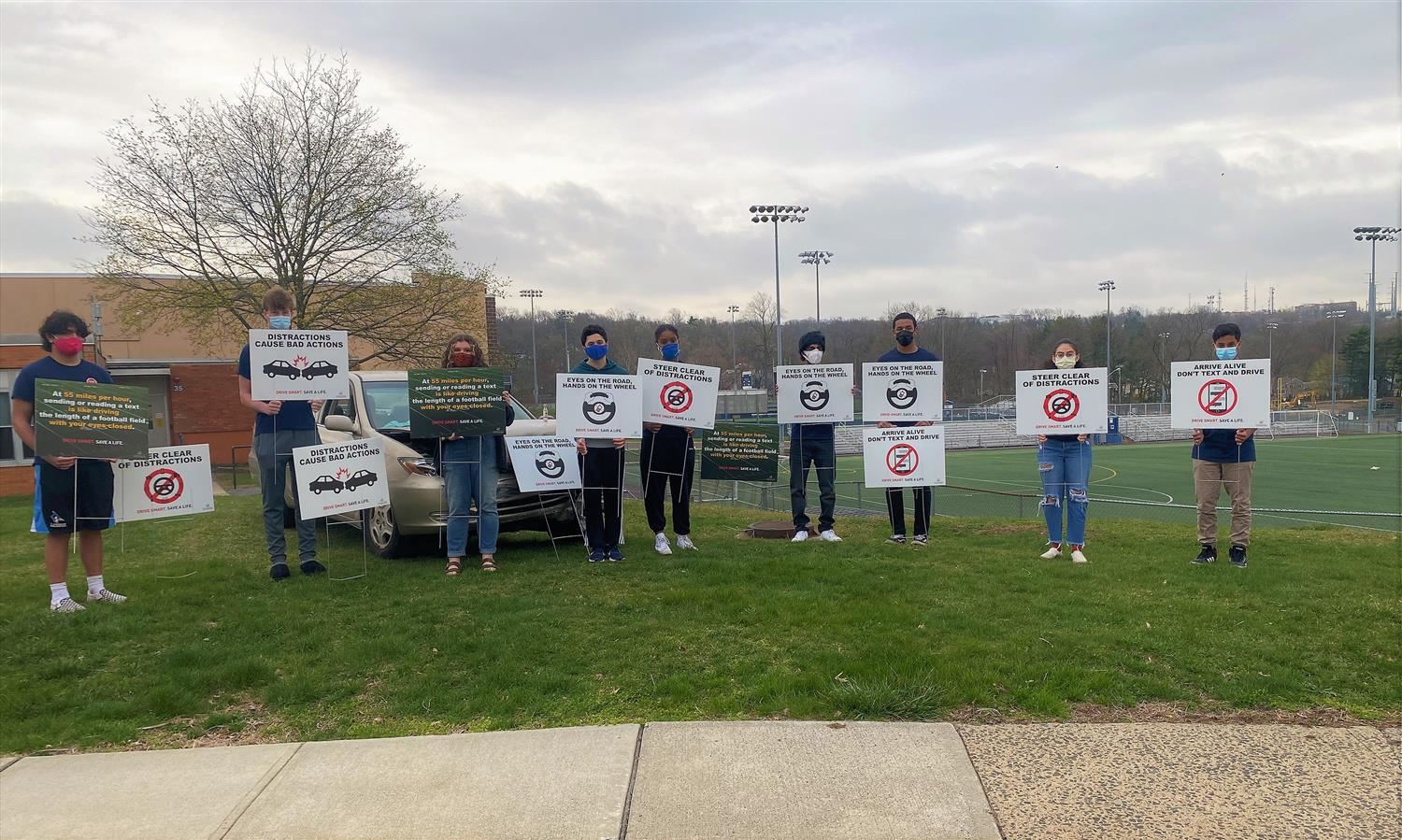 Students with signs to be distributed. 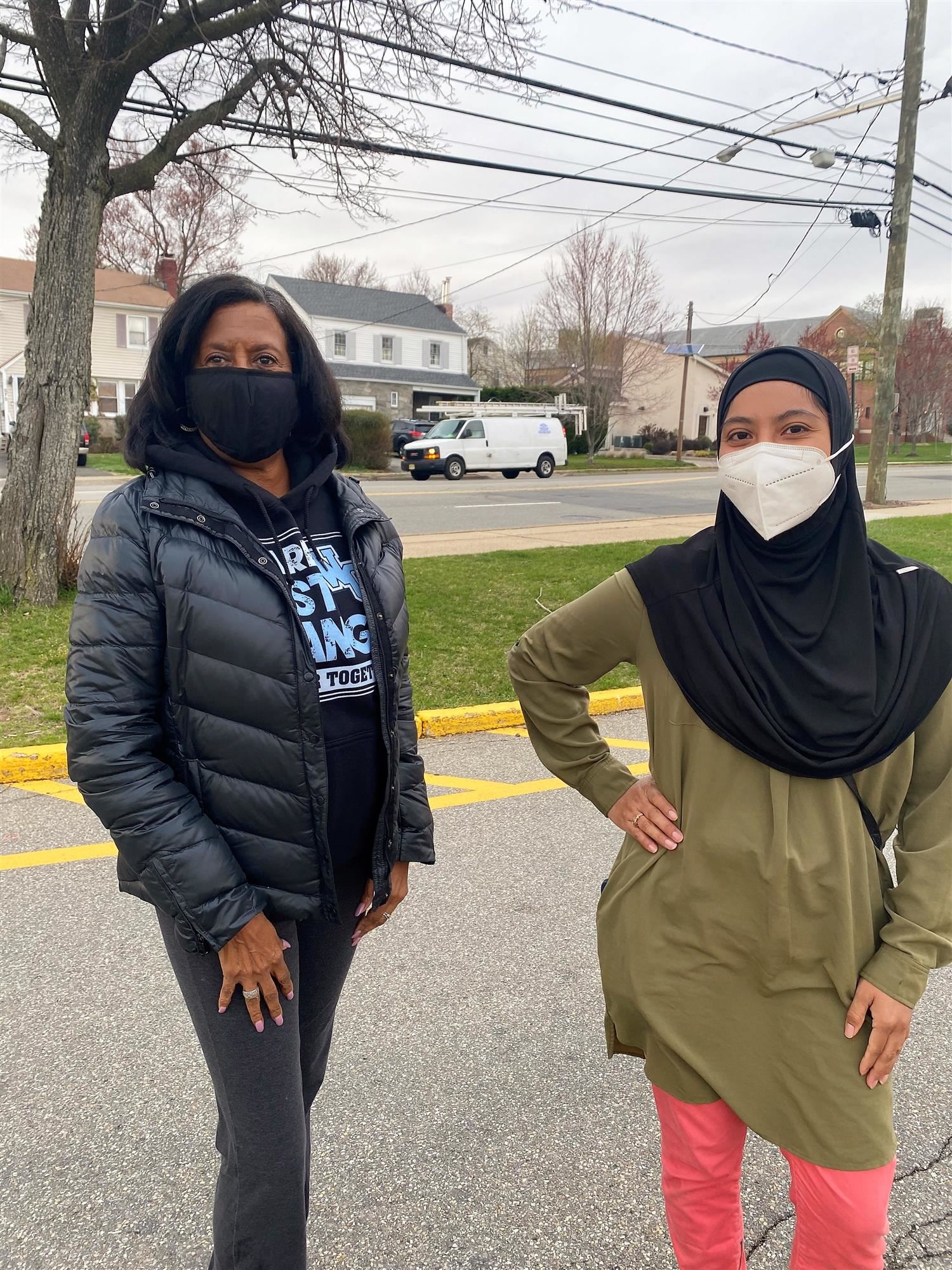 Board of Education President Terry Trigg-Scales and board member Melinda Huerta. 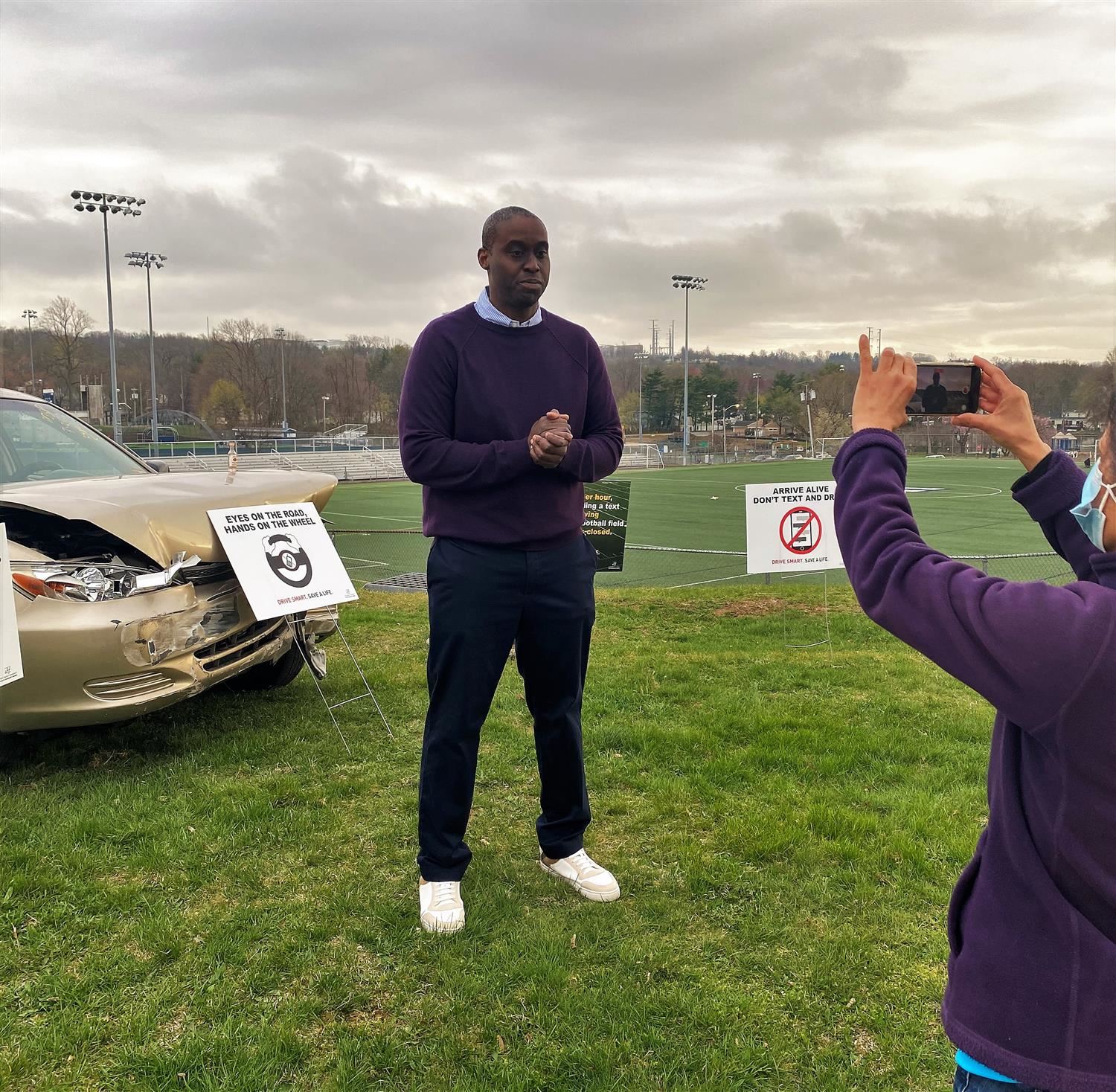