WEST ORANGE, NJ - West Orange High School student Marley Dias, internationally known for her #1000BlackGirlsBooks movement," her own book "Marley Gets it Done," and being named as one of Time Magazine's '25 Most Influential Teens of 2018,' is again in the news with the nomination of an NAACP Image Award for her Netflix show "Bookmarks: Celebrating Black Voices."

According to the Chicago Tribune, "Dias hosted her very first Netflix show called "Bookmarks: Celebrating Black Voices". Dias served as the host and executive producer of the series, whose books and conversations center on themes of identity, respect, justice and action."

The public is invited to cast their votes for Dias' program and a host of others. Programs and individuals with the highest number of votes in a category will be announced as the winners during the 52nd Annual NAACP Image Awards, to be broadcast on BET live on March 27 beginning at 8 pm Eastern time.

To vote for Marley Dias and "Bookmarks: Celebrating Black Voices," go here. The program is nominated in the Children's Programming category. 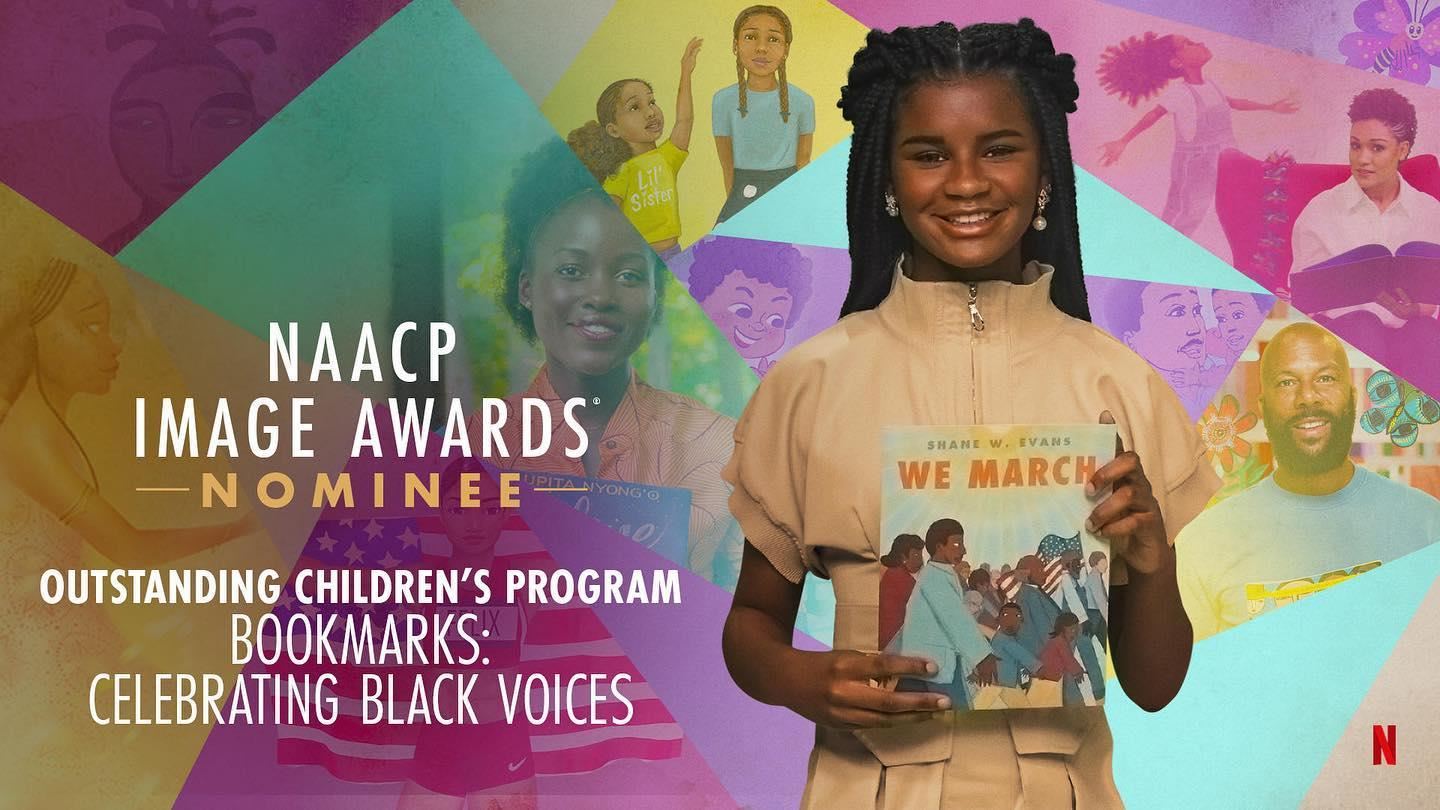