WEST ORANGE, NJ - The West Orange High School Footbal team continued its winning ways with a 34-7 win against Livingston under the lights at Suriano Stadium.

Touchdowns by Shaki Carson, Jehki Williams, and Dorain Rawls, along with two one-point kicks, put the Mountaineers ahead at the half.

Two more touchdowns in the third and fourth by Jared Massey and Mekhi Branch with Murphy chipping in two more kicks ended the game.

Some plucky play by the Lancers and a touchdown for Livingston's Quinn Devlinwas no match for the Mountaineer 's defense. (See more stats at NJ.com here.)

The win puts West Orange on top of the White Liberty Division and tied with East Orange. With one regular game remaining on Nov. 6, the Mountaineers are looking towards the playoffs. The are currently ranked 25th in the state.

"I'm very proud of our program and players during these difficult and trying times. I'm also proud of the efforts of our cheerleaders and Band Director Lew Kelly and the Marching Band."

Touches of pink dotted the evening as both teams, the cheerleaders, and Marching Mountaineers recognized October as Breast Cancer Awareness Month.

See all the photos from the WOHS v. Livingston game here. 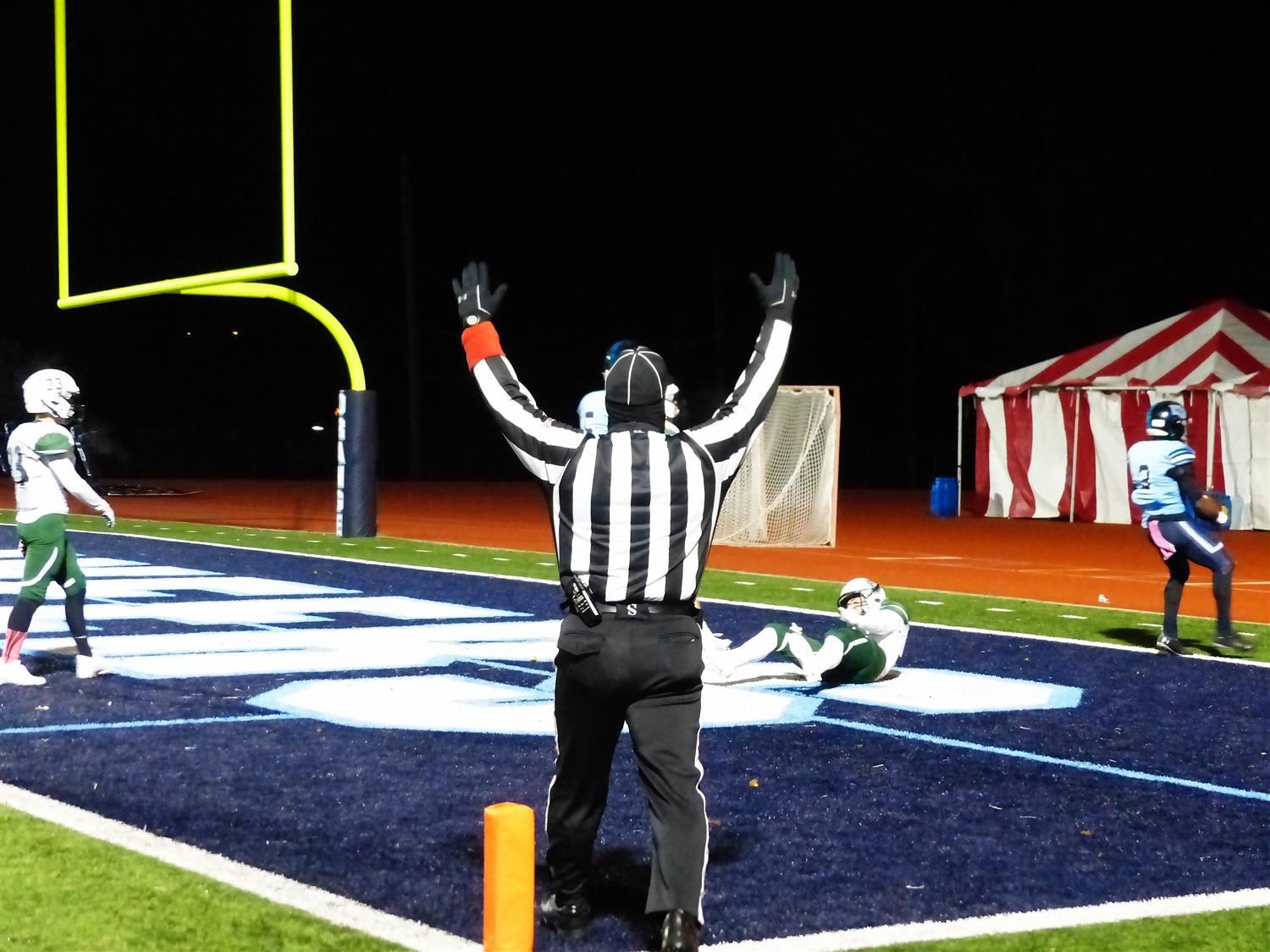