The Mountaineers also defeated Bloomfield in the quarterfinal round of the State Sectional Tournament on Oct. 28 by a score of 4.5 - 0.5. Jaffee and Ruggiero earned wins again, as well as the doubles teams of Sarah Cohen and Funke Oshodi (First Doubles), and Emma Grumet and Ariyan Rajani (Second Doubles). The girls will now advance to the semifinals where they will face either Livingston or Kearny. 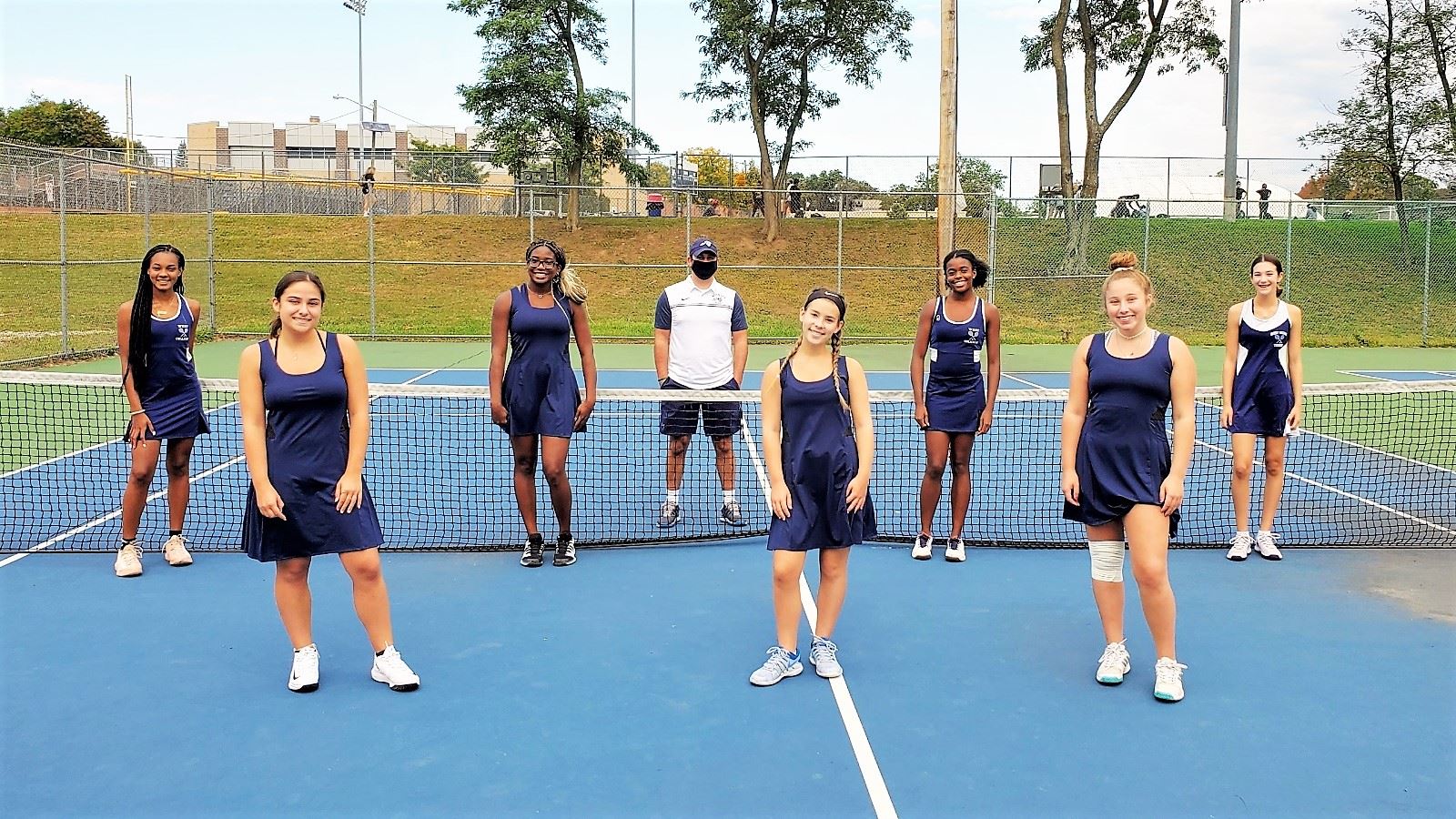