The West Orange Girls Soccer team defeated Newark Academy 1-0 in second overtime with a goal by Kennedy Morgan and an assist by Gianna Festino.

"The girls won in dramatic fashion scoring a goal in the final seconds of the second overtime to win 1-0. The girls showed tremendous heart and determination in the win. The coaches are very proud of the girls for their efforts. Gianna Festino served a corner with 26 seconds left that was headed in by Kennedy Morgan. Jessica Welcome had 2 saves in her first shut out of the year," he explained. 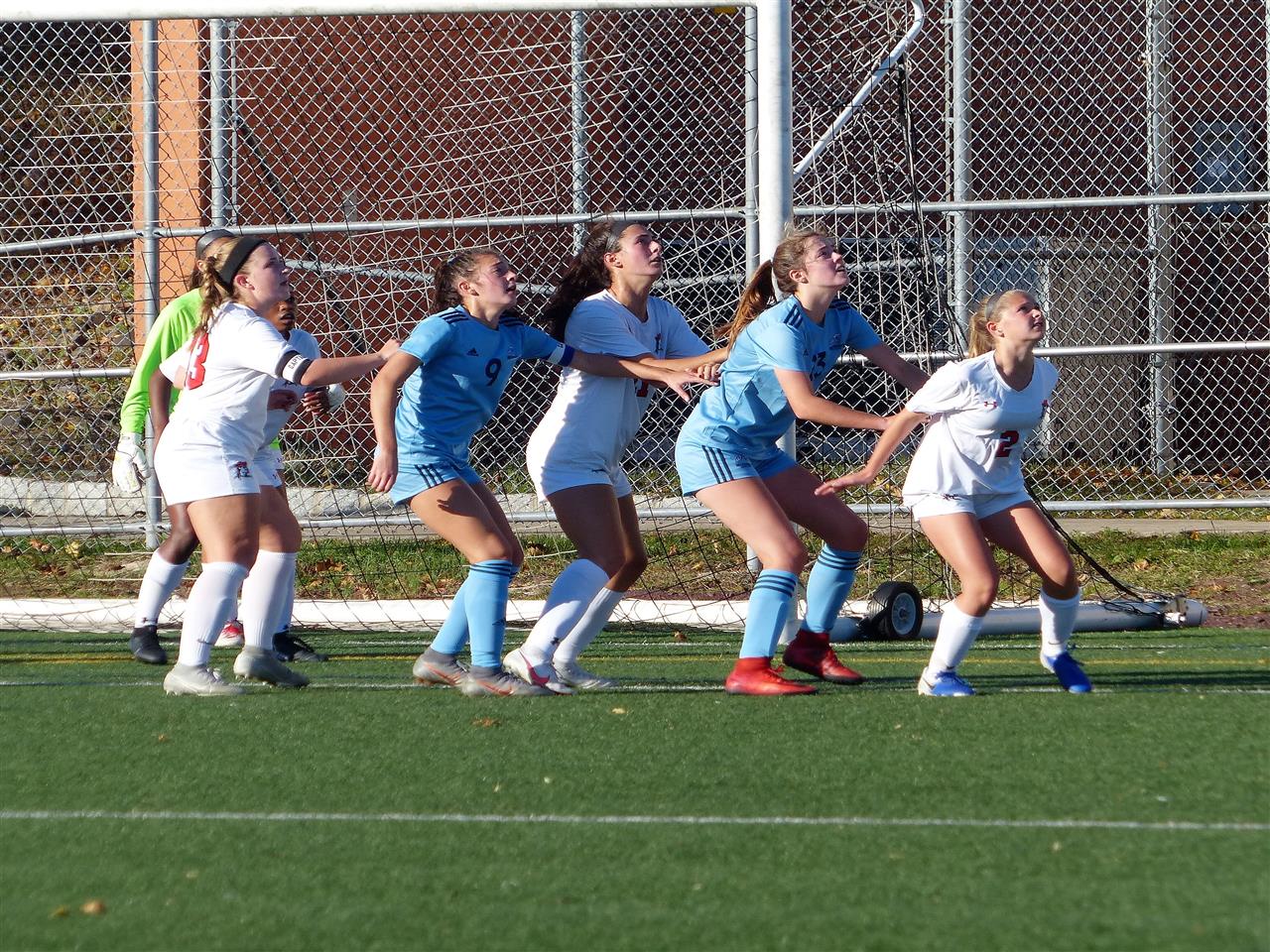 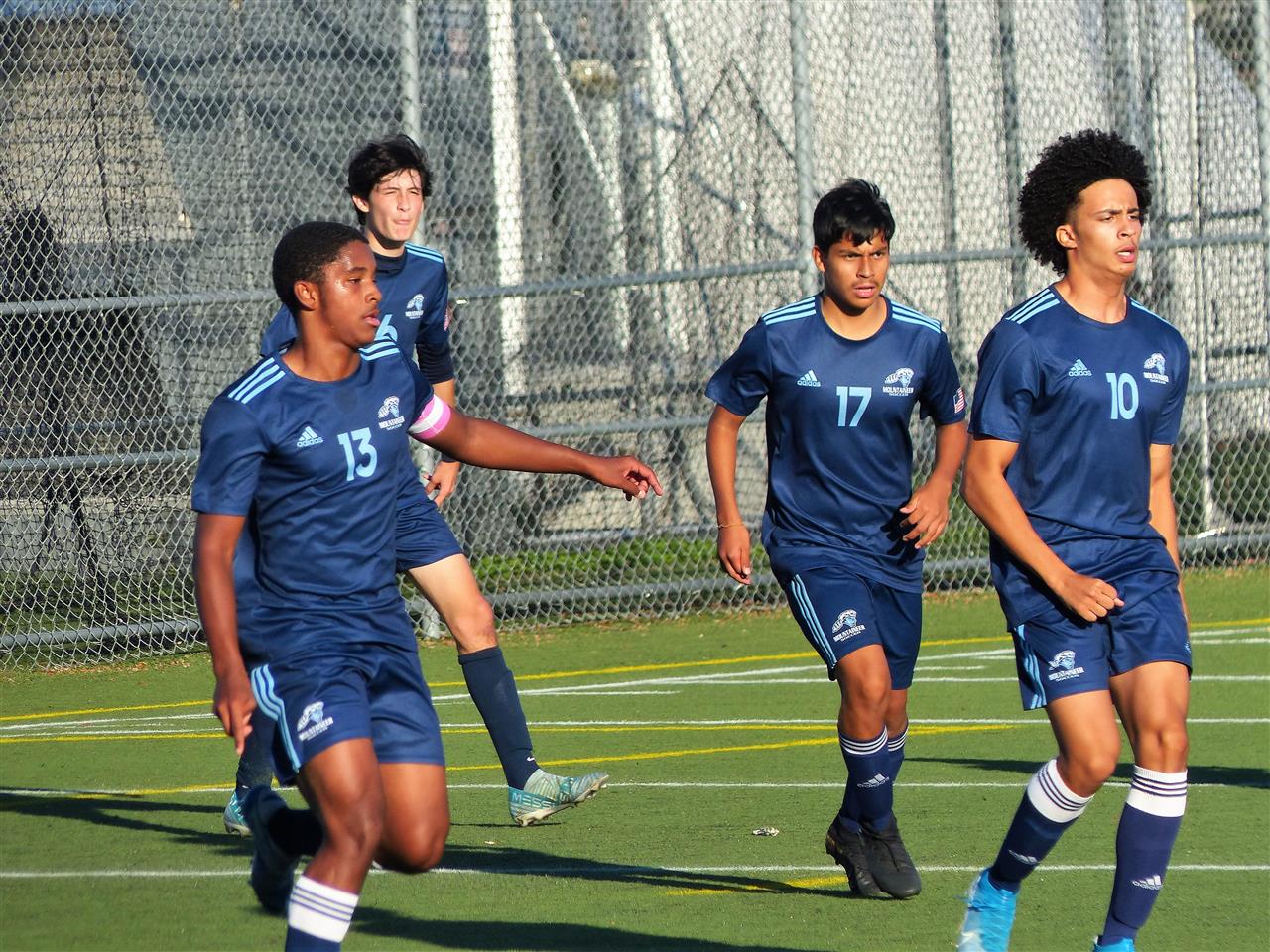 This year's Captains are Nneka Arinzeh and Sophia Ruggiero. 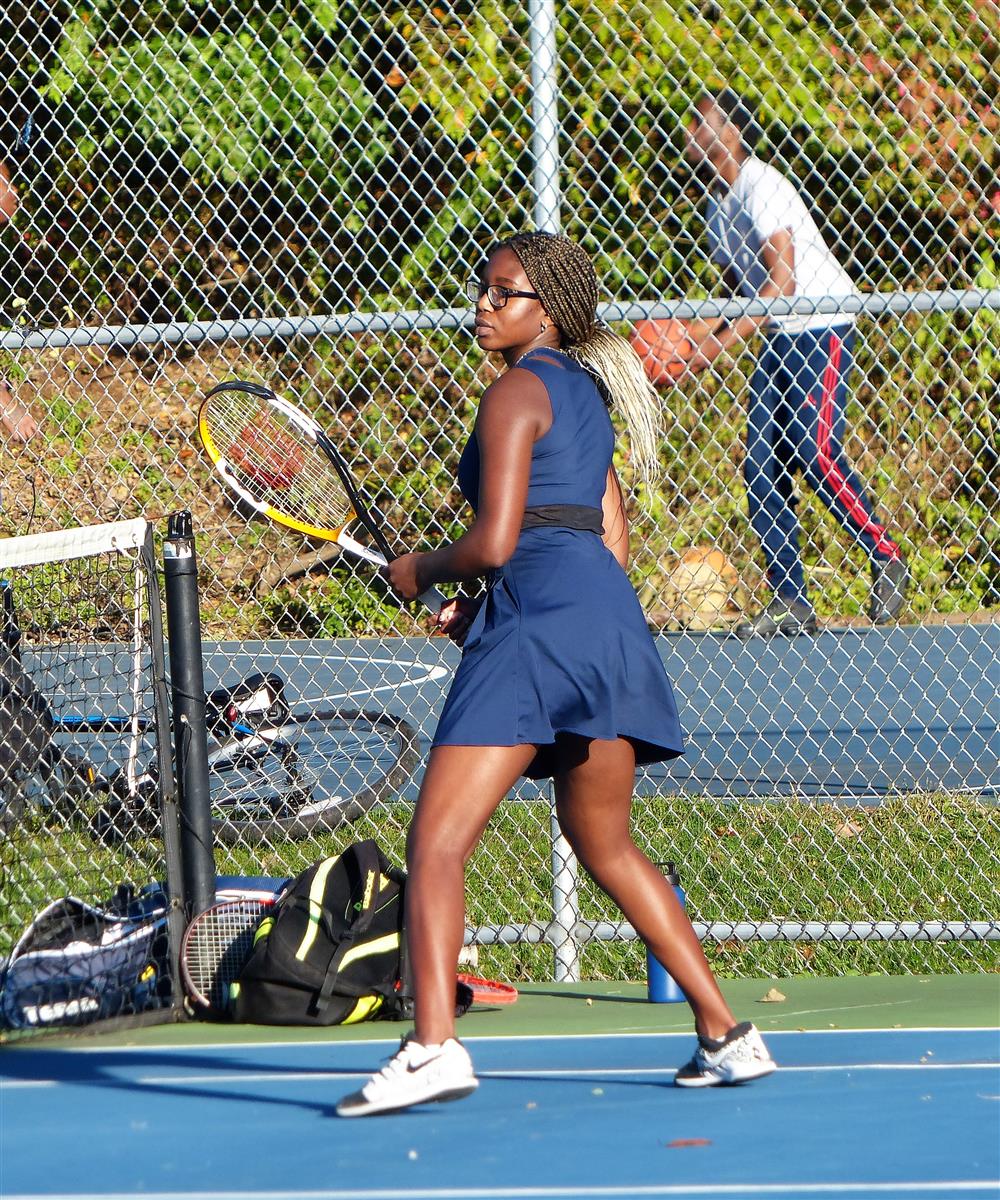