"The defense was excellent. Connor Hinfey, Ari Rosu, and Bryce Hannah were great in the back. Nikolai Matthews was fantastic in goal and earned his second shutout," he continued.

Dario Carraha scored the first goal off and an assist from Darren Lewis. Lewis scored the second goal from Jeremy Green, and Tyrese Folkes scored the third from Mason Bashkoff.

One of the Mountaineers' goals has been to build a strong sense of teamwork, and today showed that has been working. Last season they worked on rebuilding the team and nw have

Seniors Julien Carraha, Louis Mignone, and Justin Reid were very strong in the midfield. Overall, it was a wonderful team performance," concluded Nevins.

Gavin Kleppe had seven saves in goal for Columbia.

The Mountaineers have a busy week as they take on Newark Academy on Oct. 7 in a home game beginning at 4:00 pm and an away game vs. Montclair on Oct. 10 beginning at 10:00 am.

See all the photos from the game here. (Photos courtesy of Buzz1441.) 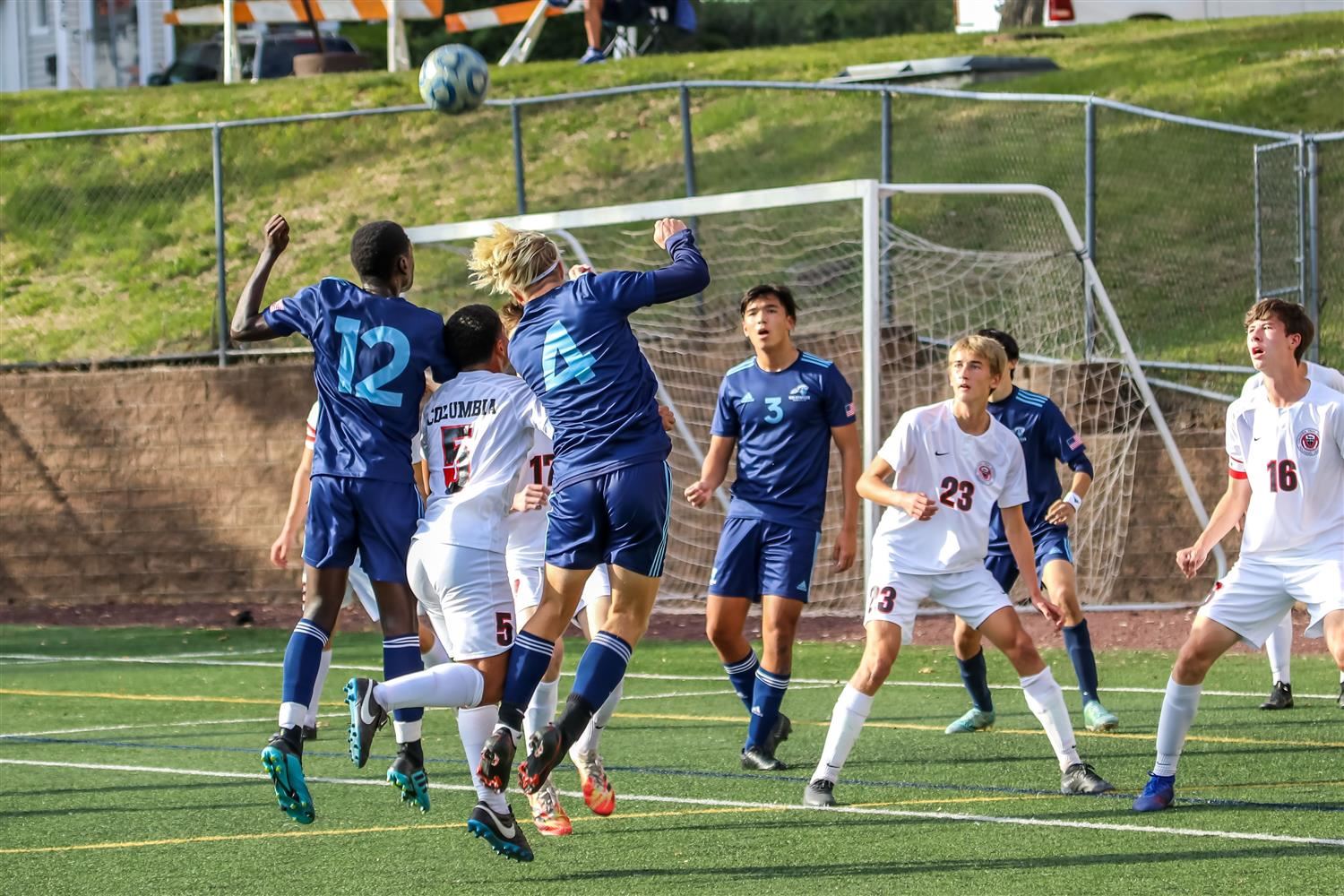