WEST ORANGE, NJ – Months of planning and preparation were put to the test on Sept. 14 when West Orange Schools opened virtually for students in grades K-12, and by most accounts, things went smoothly.

One parent noted "My WOHS freshman had a great first day. From what I’m seeing/hearing from other districts, WO got it right! The extra week was worth it!"

Another stated, "Great first day! Our teachers are so amazing!! I’m truly impressed with all of their hard work. It shows,"

“A litmus test for our communications was to some extent the percentage of students who entered virtual platform and into classes on Day One,” said Superintendent of Schools Dr. Scott Cascone.

Teachers were surveyed and of the 390 who responded, they estimated that 82.1 per cent of students attended virtual classes on the opening day of school.

“ I hope you are proud of all that you accomplished on Day One and you are getting some rest,” stated Assistant Superintendent for Instruction and Curriculum Eveny de Mendez.

“Overall, we had excellent attendance for Day One. Greater than 80% of you reported that 90-100% of your students joined your Google Classrooms and attended your Zoom virtual classes today. We are off to a good start.”

60 percent of the technology, including Chromebooks, connections, and related issues performed well.

“This is the single most area in which we received feedback of items that need to be addressed immediately,” noted de Mendez.

“This was to be expected, given that we are 100 per cent virtual.  Our technology teams are working diligently to resolve the issues and will reach out to all who requested support,” she added.

Some teachers chose to work from their classrooms and others from home, and can do both. Students were enthusiastic and overall happy to get back to work.

Although the middle school fall sports season was canceled, the high school season is still on sans Girls Volleyball. Pre-season practice begins this week and the schools are organizing their after school clubs. 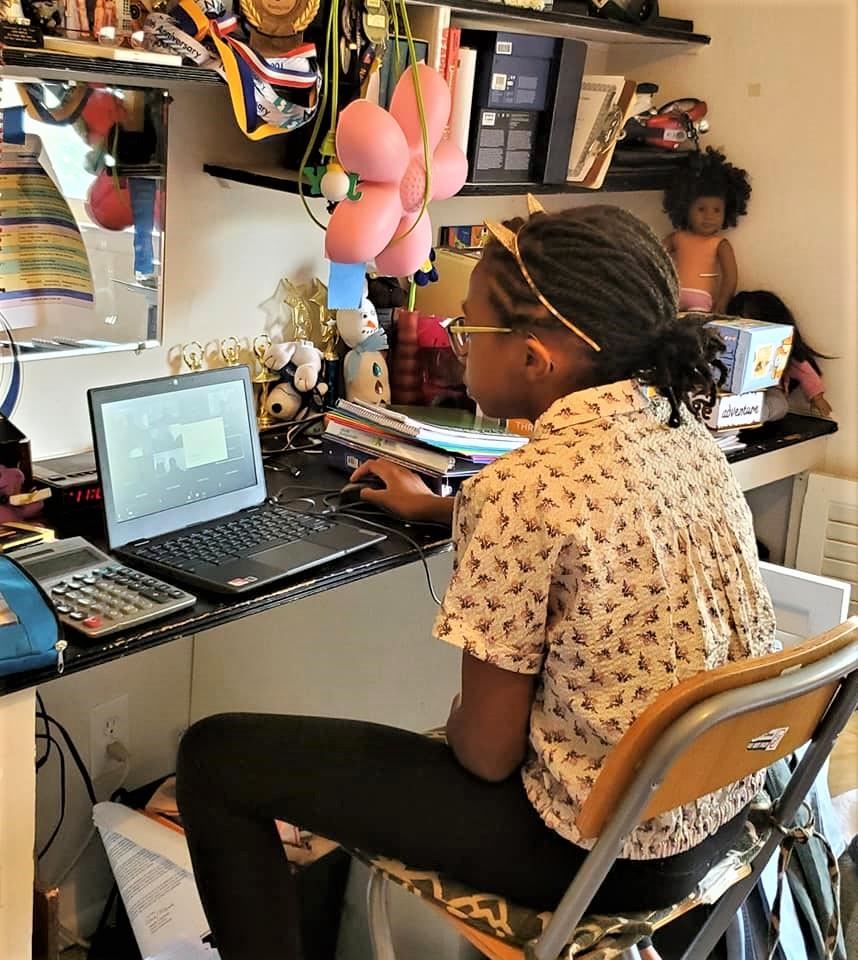 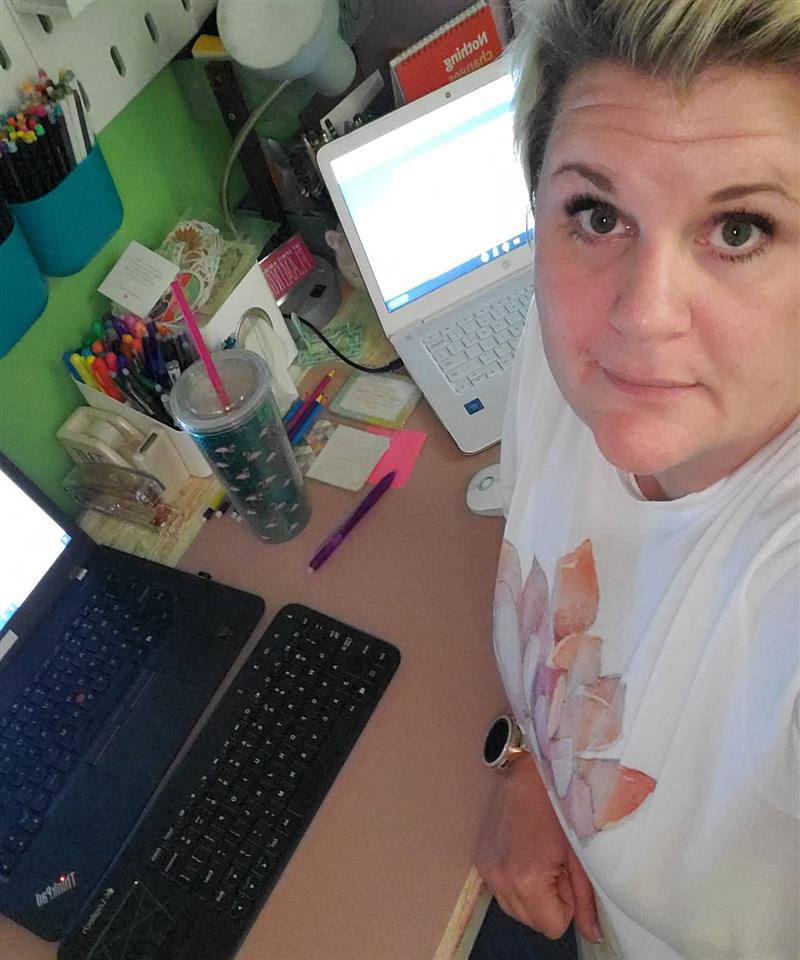 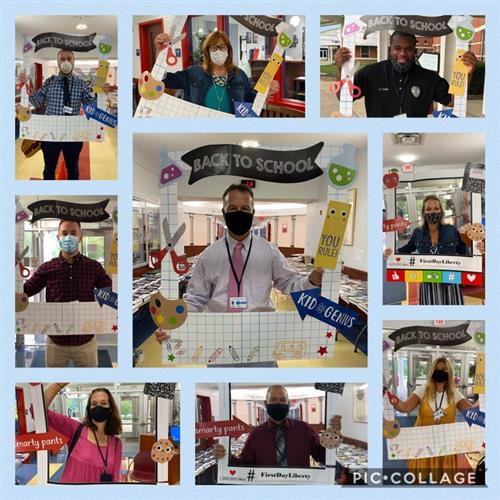 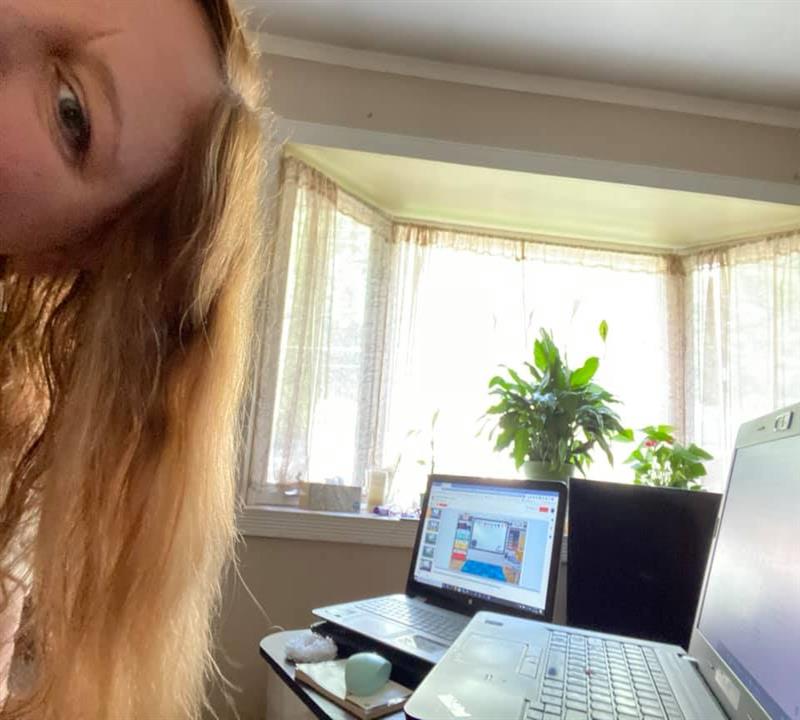 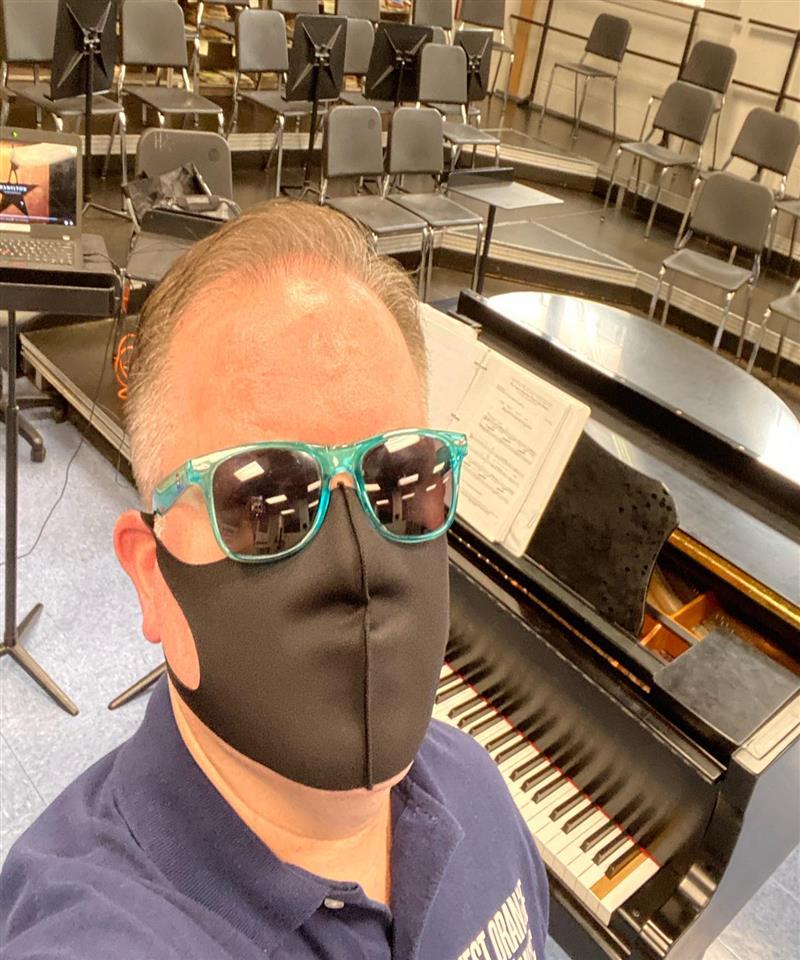 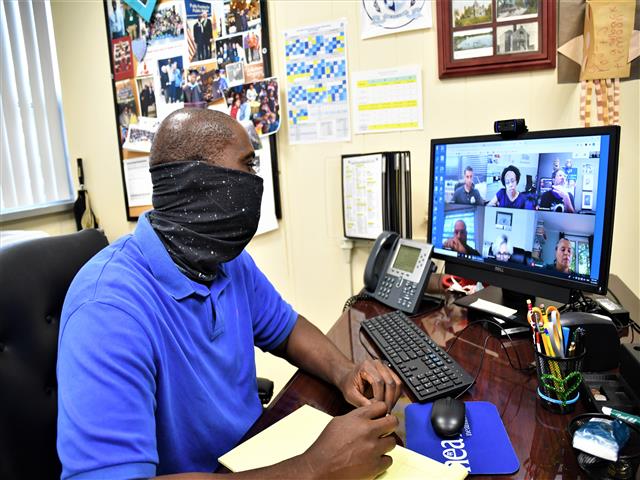 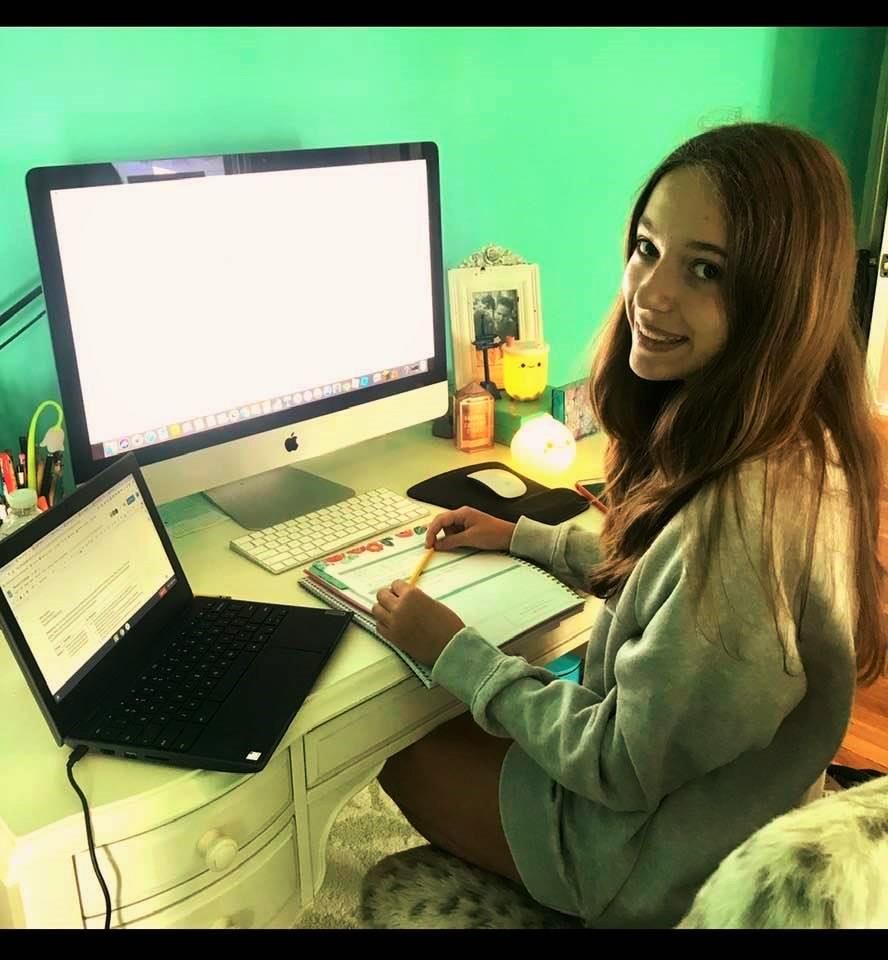