WEST ORANGE, NJ – West Orange High School football is looking to the state championship this season, and this could be the year they do it.

Three of the four seniors are already committed to impressive football schools. Jayson Raines just signed with Stanford University, Carson is committed to Kent State, and Aquan Robinson is heading to U Mass. Murdock has had several offers and has yet to decide.

The four explained that they not only have been attending school together for 12 years, but that they all grew up playing Mustang football with West Orange PAL.

“It’s much more than teammates and friends,” stated Raines. “It’s a family. We always will be.”

According to Murdock, “about 75% of the returning team are seniors,” for a total of about 15 athletes.

“The team keeps getting better and they’re having a great week,” said Grant. “All the coaches are proud of the work they’re doing.”

During the summer, the team has been practicing according to NJSIAA Covid-19 protocols, and Grant noted that the team will be receiving lower face shields in addition to the upper shields already on the helmets.

In describing NJSIAA’s decision to have a fall sports season after the spring sports season was canceled, “It’s been a blessing to showcase our talent,” Robinson said. The team hopes to play at least six regular games. Pre-season practice begins on Sept. 14 and scrimmages on or around Sept. 28.  Attendance at games will be limited based on state and NJSIAA Covid-19 protocols.

“Our players represent the best of West Orange High School,” noted Grant. “They excel not only athletically but academically.”

“This year, it’s the States or Bust,” concluded Raines. 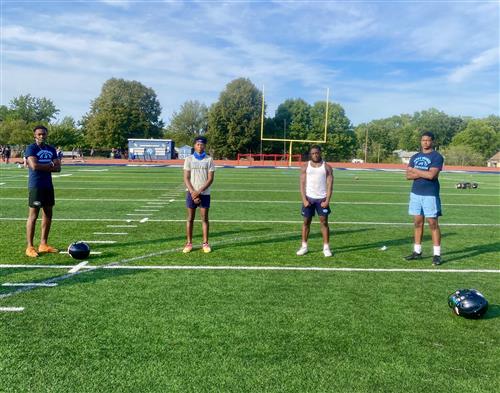 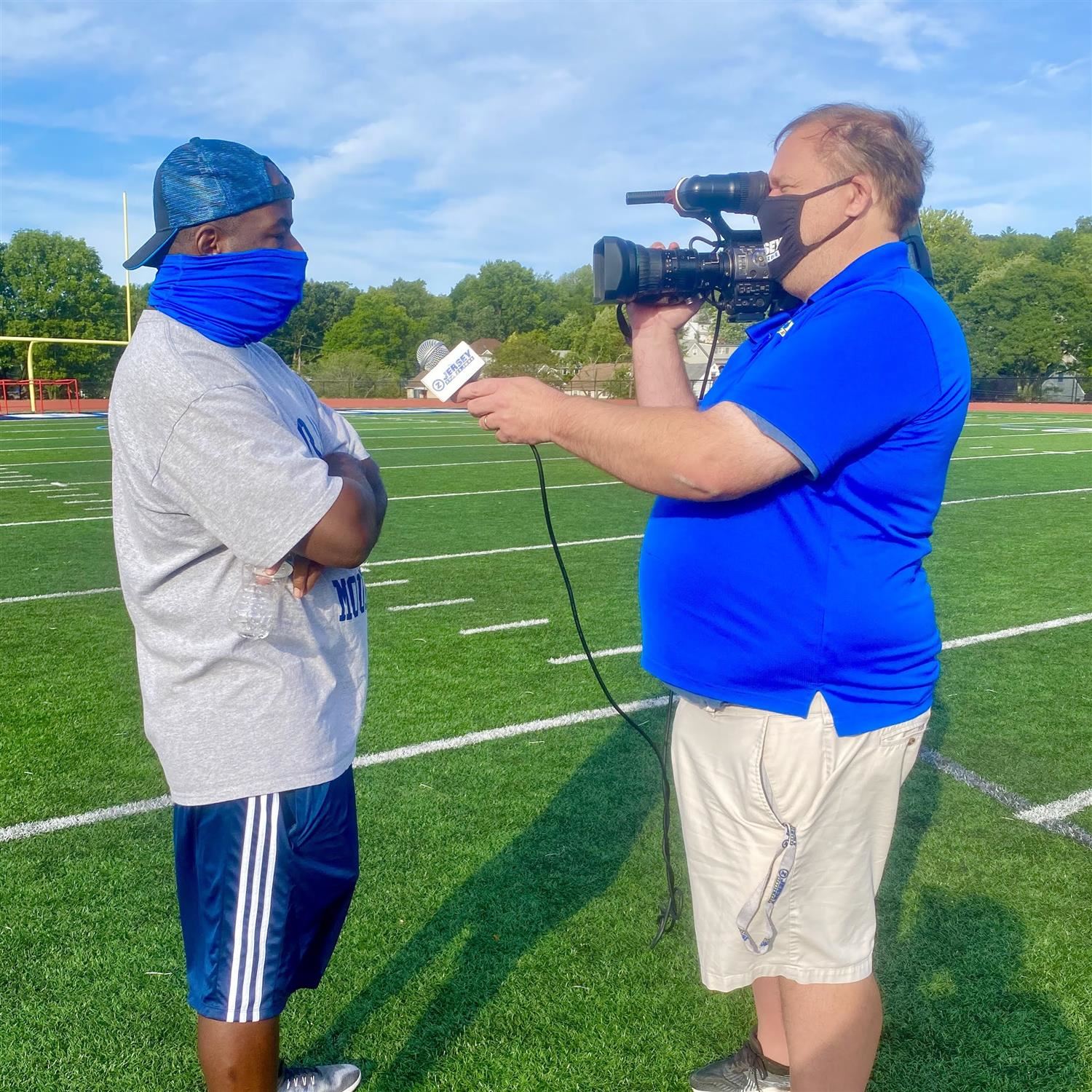