WEST ORANGE, NJ - West Orange High School wrestler Adonis May (182) was named champion and Daniel Perreira (195) took second place in the finals of the  NJSIAA/Rothman Orthopaedics Region 3 wrestling tournament on Feb. 29.
"Adonis and Danny had great tournaments," began Coach Steve Zichella.
"We felt going in that Adonis would have competitive matches throughout, but with his rapid improvement throughout the year, we thought he could win it.   For him to finish the way he did, with a throw to a pin in a close match, in his home match, was a special moment," he explained.
"Adonis is an elite athlete," Zichella continued.
"He has recently signed and committed to LIU (Long Island University) for football.  I'm sure they know they're getting a great athlete, but they'll soon discover what a wonderful person he is as well.  He's one of the hardest working wrestlers in our program and everything just comes easy to him.  My assistants showed a polish throw just last week, and that was the same move he hit to win the regional championship," he went on to say.
"Danny has a great story as well," Zichella added.
"This season we made the decision to go 195 instead of 170. We knew it would be the best weight for him to get through the districts and we felt if he could peak at the right time, he could punch his ticket to Atlantic City. Danny has been flying under the radar all year, but some of the local coaches have recognized his ability.  As the 15th seed at the Essex County Wrestling Tournament, Danny placed fourth. At the district tournament, Danny earned a third-place finish.  For him to place second in this year's regional tournament is a credit to his development and determination. Danny has a strong passion for wrestling, and you can see it in everything he does," he explained.
"We are excited to be taking four wrestlers to Atlantic City: three region champs in Seniors Adonis May, Sandy Guerrero (215), and Precious Opara (151), and our second-place finisher Danny Perreira," stated Zichella.
"Our goal is to get on the podium and bring home some hardware. Every match will be a battle for Adonis and Danny. They are fierce competitors so we are looking for them to rise to the level of competition and put their best effort on the mats in AC.  I'm hoping Danny gains some valuable experience and somehow manages to pick up a few victories. As a Junior state-qualifying wrestler, we want him to get as deep into the tournament as possible."
"As a region champ, we're hoping Adonis can get on the podium.  Just a month ago, our goal was to get him to AC and with his regional championship, we've upgraded.  This is his senior year, and it will likely be the last time he competes as a wrestler. I'm hoping he finishes strong; nevertheless, I know the lessons he's learned in this great sport he will take with him not just to the LIU football program, but beyond that," Zichella concluded. 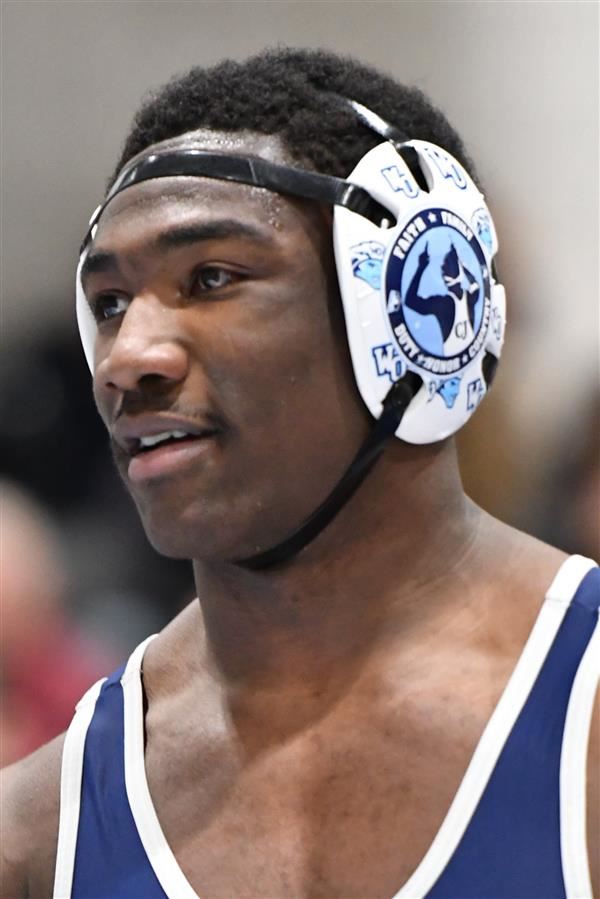 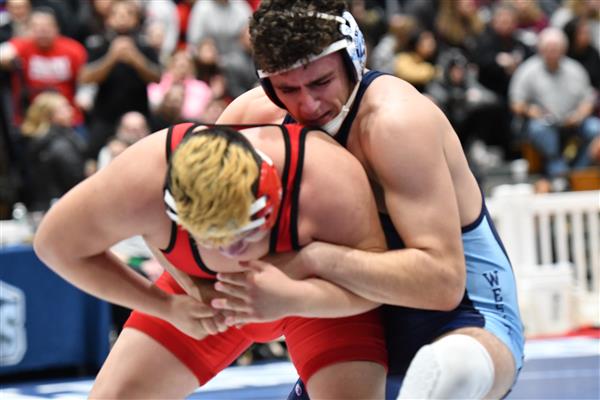