The team placed seventh overall out of 45 teams. Garrett Weinstein and Kieryn Knox shot a 662 series and Justin Soto rolled a 250 team-high game.

The Mountaineers add their third-place state win to their division and ECADA championships for the second year in a row. 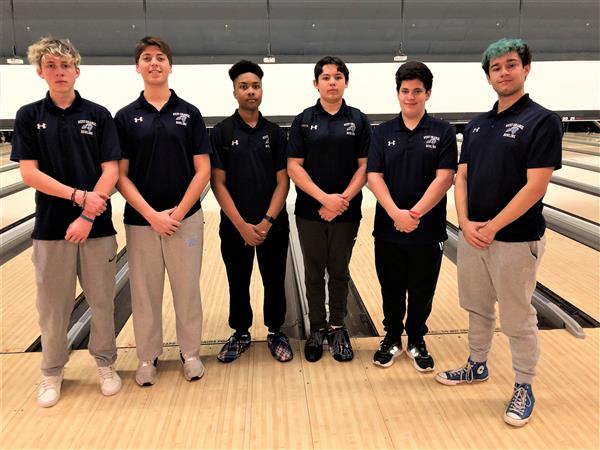