WEST ORANGE, NJ - Eleven outstanding West Orange High School seniors were recognized by Mayor Robert Parisi at the annual West Orange Chamber of Commerce Breakfast on Feb. 5, along with recognition for Employees and Citizens of the Year.

Students were recognized for exceptional performance in academics, sports, and community service: 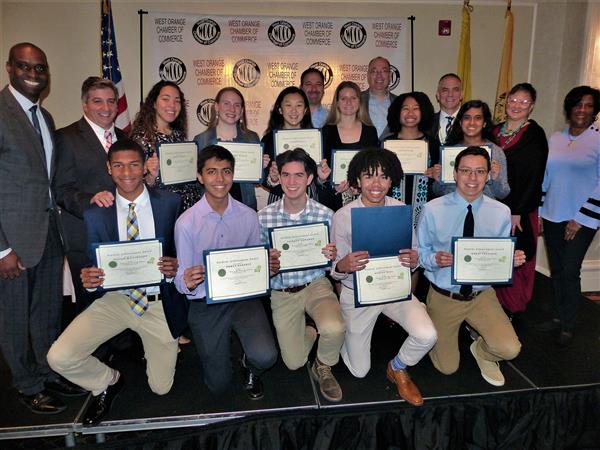 In addition, the Mayor recognized firefighters Captain William Holder and Matthew Keenan as employees of the year. Both were severely injured in a crash on I-280 on July 30 as they were administering aid to a wounded driver. Also present was State Trooper Nicholas Cilli, also injured. All three continue to recover. 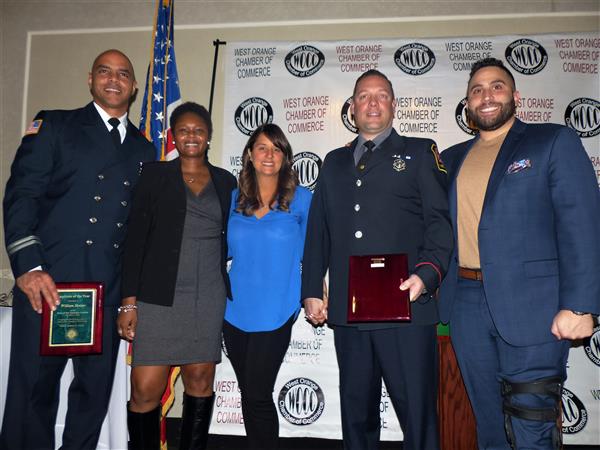 Residents Stacy and Rob Reese were recognized as Citizens of the Year for the successful revival of the West Orange Farmer's Market, which will open again on May 16. 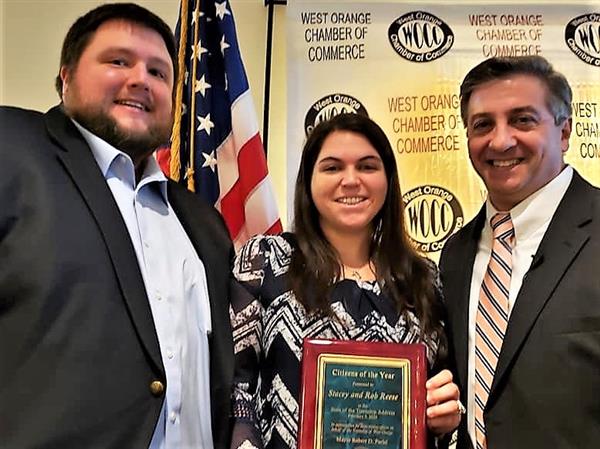