Prior to the final rounds, a touching tribute followed by a moment of silence was held in honor for the late Christopher "CJ" Morgan, who won three Dover Holiday Championships titles over his career. CJ's father Chris, brother Colin, and sister Chase were present and brought to the middle of the gym prior to the tribute.

The varsity will head to Middleton, NJ on Dec. 27 for the Walter Woods Wrestling Tournament.

See all the photos from the Dover Holiday Tournament here. 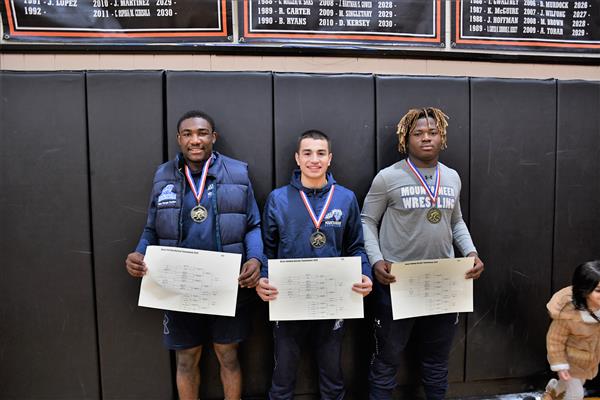 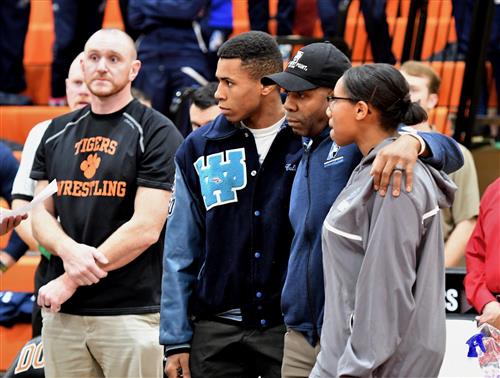