WEST ORANGE, NJ - Senior Elijah Millington has been accepted to the US Naval Academy in Annapolis for the 2020-2021 school year.

"I am very excited to be attending the Naval Academy," began Elijah.

"To not only have the ability to participate in the engineering major of my choice but also serve my nation and give back to my community is amazing. I’m proud to be a part of such a prestigious institution and inspire others all around me," he continued.

Millington is a four-year member of the WOHS AFJROTC and serves as the Squadron's Academic Representative. He is a member of the National Honor Society, French Honor Society, French Club, 3-D Print, and Private Pilate's License Clubs. In addition to excellence in academics, he plays in the Jazz Band and is Captain of the Javelin Team and Co-captain of the Boys Basketball team. He plans to major in Aerospace/Mechanical Engineering at the Naval Academy.

"Anyone can reach their dreams if they work hard at what they love and believe in themselves," Millington stated. 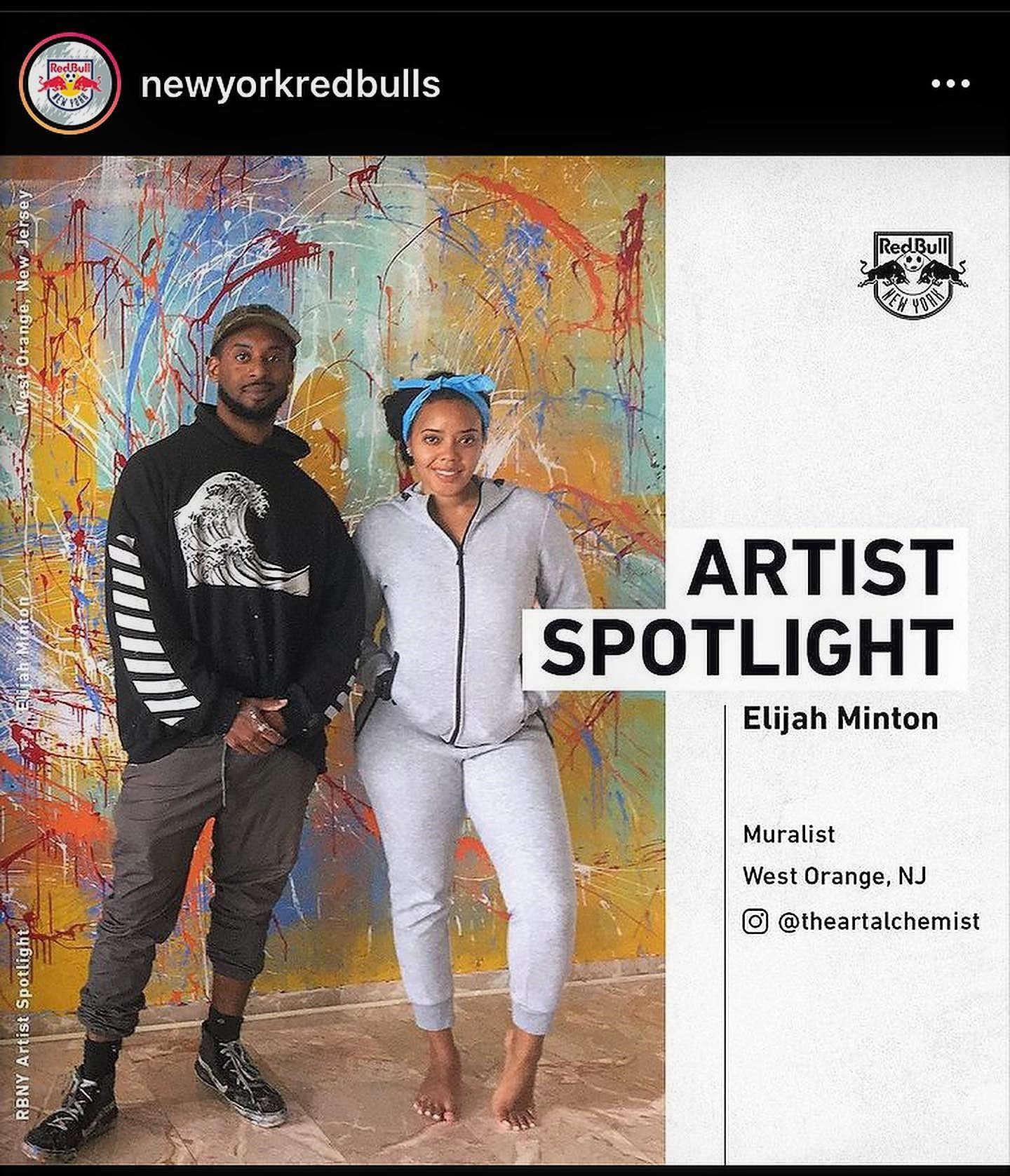