"Junior Nneka Arinzeh was also named this year's Essex County Singles Champion and placed in the top 32 players in the State of New Jersey. We advanced to the second round of the Essex County Tournament and States. It has been a very successful season for West Orange Girls Tennis," he stated. 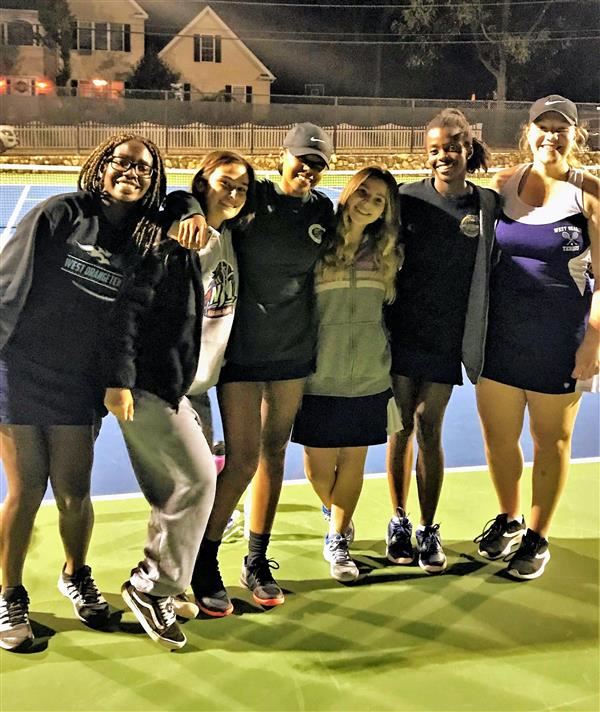