The Marching Mountaineers are fresh off their annual week at Band Camp and ready to take on another grueling performance and competition schedule.

According to Band Director Lew Kelly, the "Which Witch" program will include:

Selections from the musical Wicked, by Stephen Schwartz
The Sorcerer’s Apprentice, by Paul Dukas
I’ve Put A Spell On You, by Jay Hawkins
Night on Bald Mountain, by Modest Mussorgsky
Every Little Thing She Does Is Magic, by Sting 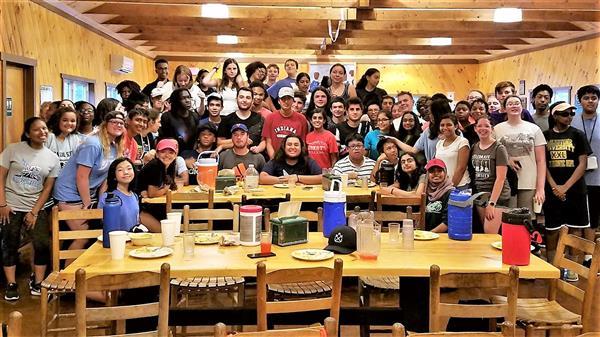