The fire began on the third floor of the Boland Hall freshmen dorm at approximately 4:30 am following a SHU basketball victory. It was bitterly cold and a series of false fire alarms had been going off on a regular basis.

Roommates Simmons and Llanos heard the fire alarm and took their time getting out. When they attempted to leave their dorm room they realized the awful truth – this was no false alarm.

Alvaro and Shawn's journeys were documented by a journalist and photographer for the New Jersey Star Ledger.  Photographer Matt Rainey went on to win a Pulitzer Prize for Feature Photography and “After the Fire: A True Story of Friendship” by Robin Gaby Fisher became a New York Times bestseller.

Simmons and Llanos showed the students the 2011 documentary “After the Fire: A True Story of Heroes and Cowards.”  As a result of the investigation, New Jersey became the first state in the country to require mandatory sprinkler systems in all college dormitories.

While the facts of the fire were covered by Simmons, Llanos and the documentary, it was the character of the men that they had become that captured the students’ attention. They now travel to schools nationally to encourage students and provide invaluable advice, like knowing all the exits and escape routes and how to reach them no matter where you are.

“We wanted to provide you with something you can take with you as you go off to college,” said Principal Hayden Moore.

“You’ll be on your own soon and making your own decisions, and we want your safety and the safety of others to be one of them,” he noted.

"Today, I had the privilege of listening to incredible burn survivors from the tragedy that took place at Seton Hall University in 2000," said WOHS senior Proggya Paromita.
"Alvaro and Shawn asked that we follow their Instagram page "alvaroandshawn," she added, promising to provide the community with the information.

Find about more about Shawn and Alvaro here.

To see the documentary “After the Fire,” go here. 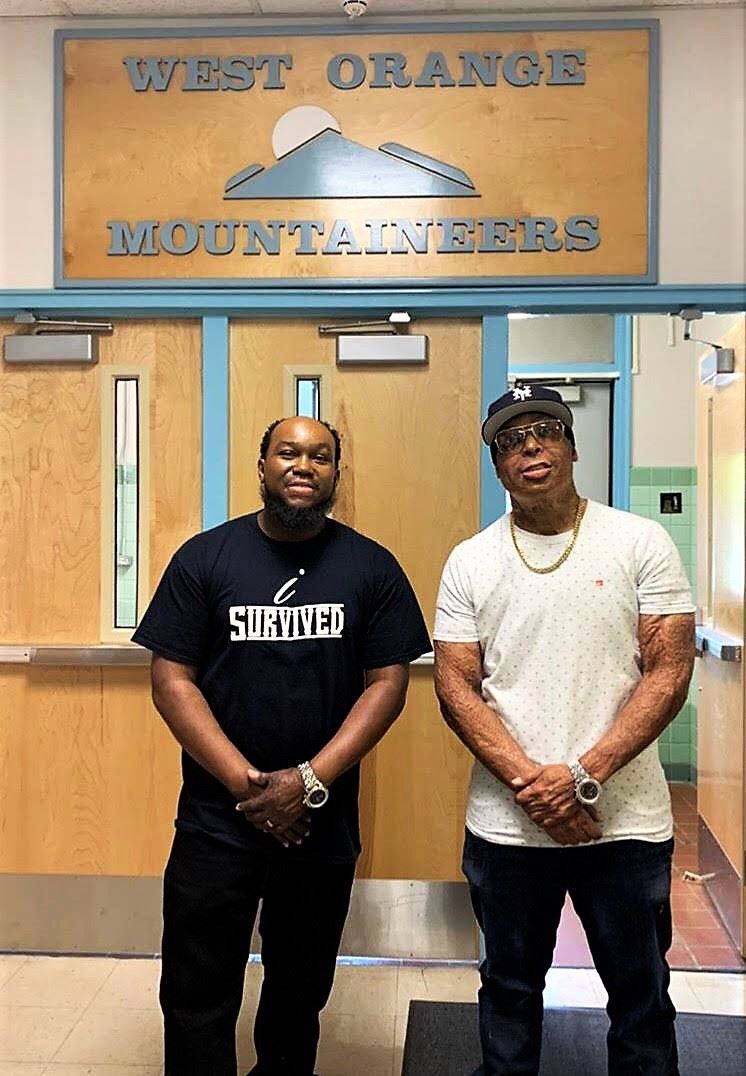 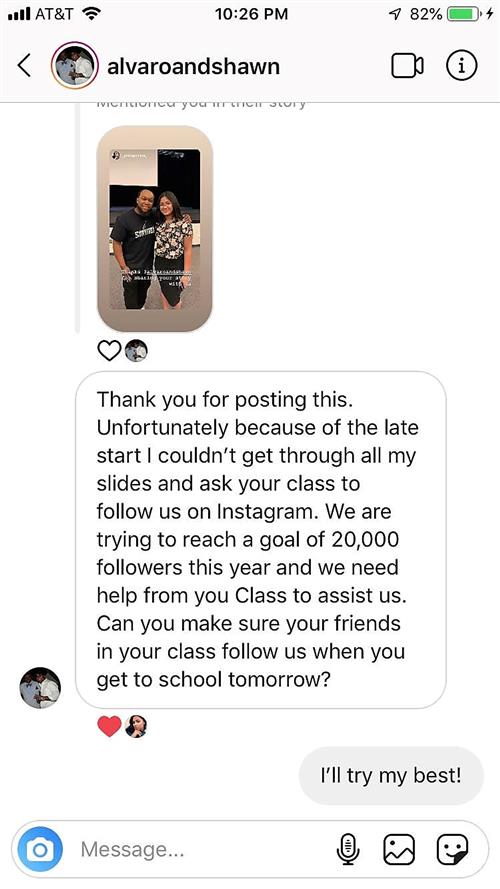