In 2016, the State of New Jersey became the fifteenth state in the nation to implement a legislated statewide Seal of Biliteracy. To receive the Seal of Biliteracy, students demonstrate that they are able to speak, read, listen and write in two or more languages at a high level of proficiency.

"They have demonstrated oral and literacy proficiency in English and at least one other language through standardized assessments," explained West Orange School District World Languages Supervisor Felix Plata.

"The students will receive letters notifying them of their accomplishment and have their achievement reflected on their official high school transcript," he stated.

A special recognition ceremony will be held at West Orange High School on June 12 in the Library Media Center beginning at 6:30 pm. 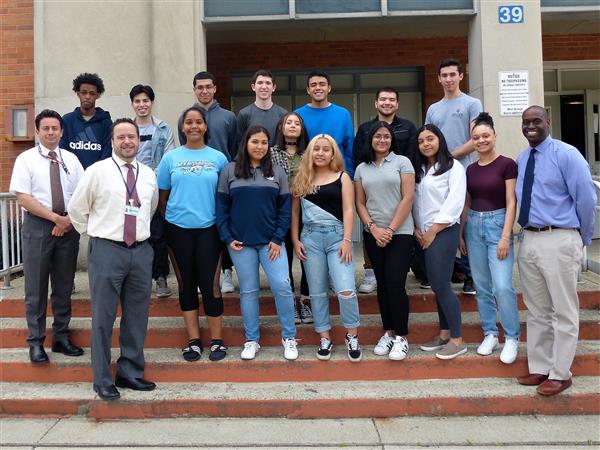 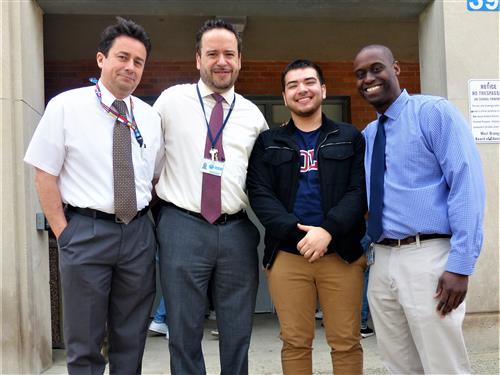