WEST ORANGE, NJ – The West Orange Township and School District were recognized for several environmental initiatives during the 14th Annual Clean Communities Conference Program, "Upstream to Essex County," held May 24-26 in West Orange. This year’s conference was held at Turtle Back Zoo, McLoone’s Boathouse, and the Pleasantdale Chateau.

On May 24, over 1,000 students from across the state received recognition from NJCC at Turtle Back Zoo for environmental and recycling efforts. West Orange High School “Fight for Green” club students received a “Certificate of Appreciation” at the Kids/Teen Awards at the Zoo as well as an “Open Space Award” for participating in the tree planting at the Rock on Mt. Pleasant Avenue on April 22.

Fight for Green members are also developing an educational program to visit West Orange Elementary and Middle School students to educate their younger counterparts regarding environmental and recycling opportunities.

In addition to the students, West Orange High School Technology and Engineering Supervisor Ryan Del Guercio received a prestigious “Excellence in Education Award,” for his innovative Liter of Light curriculum currently being used at WOHS and planned to be a model program in high schools across the state. Del Guercio received his award on May 25 at the at the Awards Dinner held at the Pleasantdale Chateau.

Also recognized at the awards dinner were several township officials.

To see all the photos from the NJCC Awards events, go here. 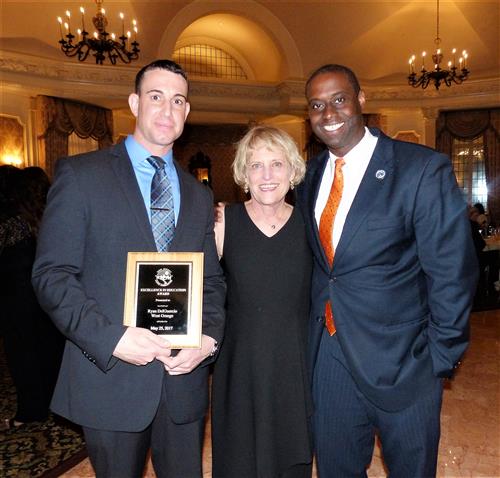 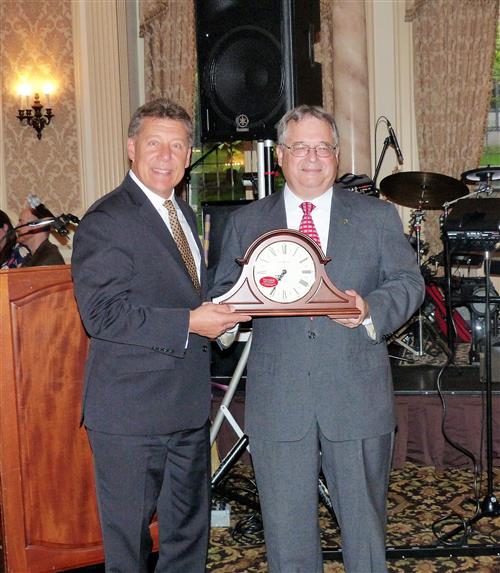 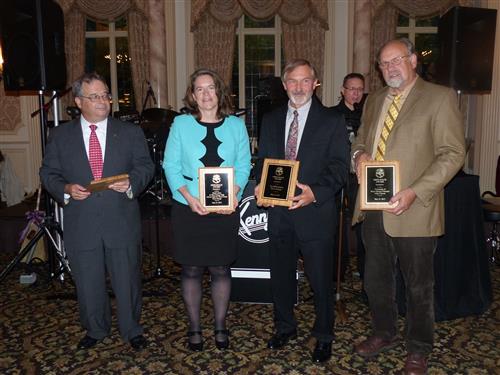