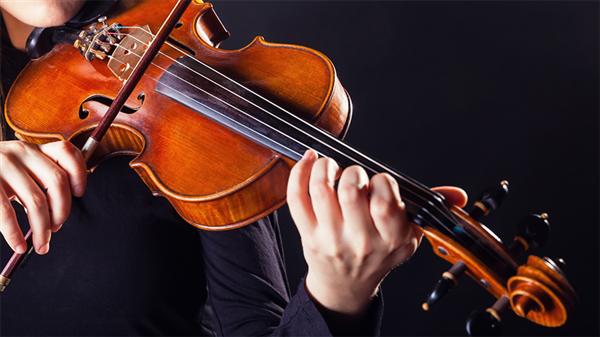 For fastest response please email me.

His music is featured in the film about violinist  Nadja Salerno-Sonnenberg “Speaking  in Strings”, PBS and New Jersey Network documentaries “Summer Camp”, “It’s Red It’s Edible It Bounces”, the Mo Willems cartoon “The Man Who Yelled,” and the feature film “She Devil.”  .

As a guitarist and violinist, Rimelis has toured the United States, South America, Canada, Mexico, Europe, and the Middle East.

Rimelis is the founder and leader of the band “Life,” which performs original world jazz.  The son of country western singer “Idaho Ed,”  Rimelis was raised on American folk and popular music. He has won prizes in a number of regional fiddle contests.