There was no need to wonder why the music programs in West Orange Schools are award-winning once the staff began their performances.

West Orange High School Choir Director John Hellyer served as Master of Ceremonies for the concert, which featured a performance of "As We Stumble Along" by sophomore Maria Nalieth, lead in the upcoming Spring Musical, "The Drowsy Chaperone." Hellyer also teamed with Lauren Grof-Tisza for the Garland/Streisand rendering of "Get Happy/Happy Days are Here Again."

"It is truly an honor to work with such a talented staff every day," noted Supervisor of Fine Arts Lou Quagliato, "especially in a district that takes our music program so seriously."

See the list of performances below and see all the photos from the Music Faculty Concert here. 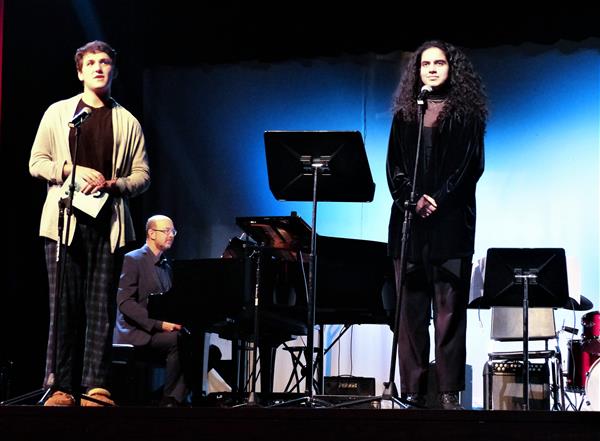 Justin Peters and Maria Nalieth perform a song from "The Drowsy Chaperone." 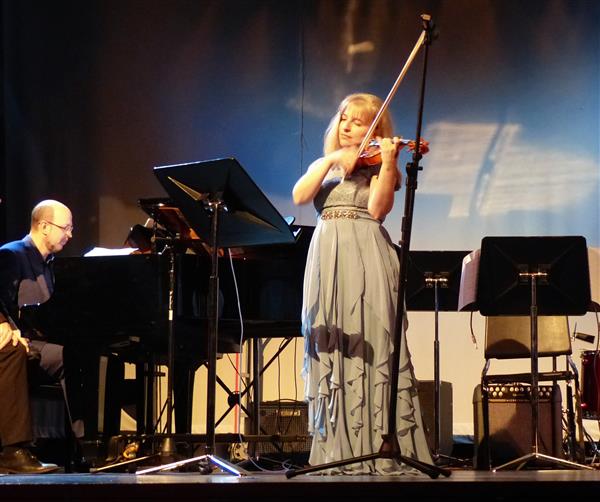 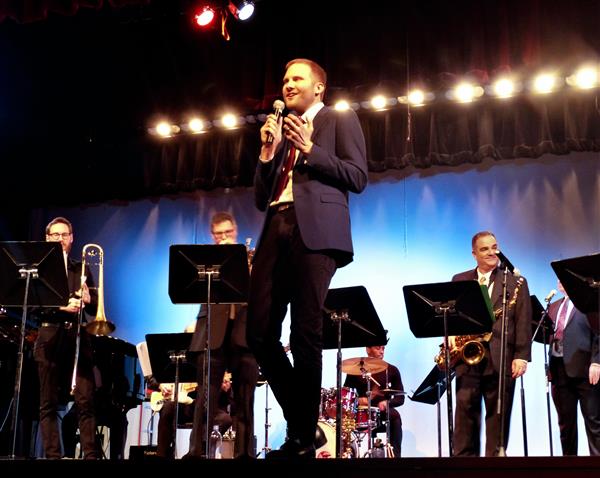 LMS Band teacher Ryan Krewer performs his original song "All I Got to Do."

“As We Stumble Along”

From: THE DROWSY CHAPERONE

“Let Me Sing and I’m Happy”

“Get Happy/Happy Days Are Here Again”

“The Girl with the Flaxen Hair”

“Pick Up the Pieces”