WEST ORANGE, NJ - The West Orange High School Class of 2020 finally had the opportunity to don their robes and walk for graduation on July 9 in Suriano Stadium.

With Governor Murphy's allowance for socially-distanced graduations the administrative team at the high school began preparations for an outdoor ceremony to be held in Suriano Stadium on July 8. The ceremony was changed to July 9 after weather warnings indicated rain. The students officially graduated on June 23 in a virtual ceremony.

Three separate ceremonies were held, divided by last name. Over two-thirds of the graduates returned to attend the outdoor event and were allowed to bring two family members with them. The 88 degree weather under a hot summer sun did not deter the cheery mood of students and their familes. 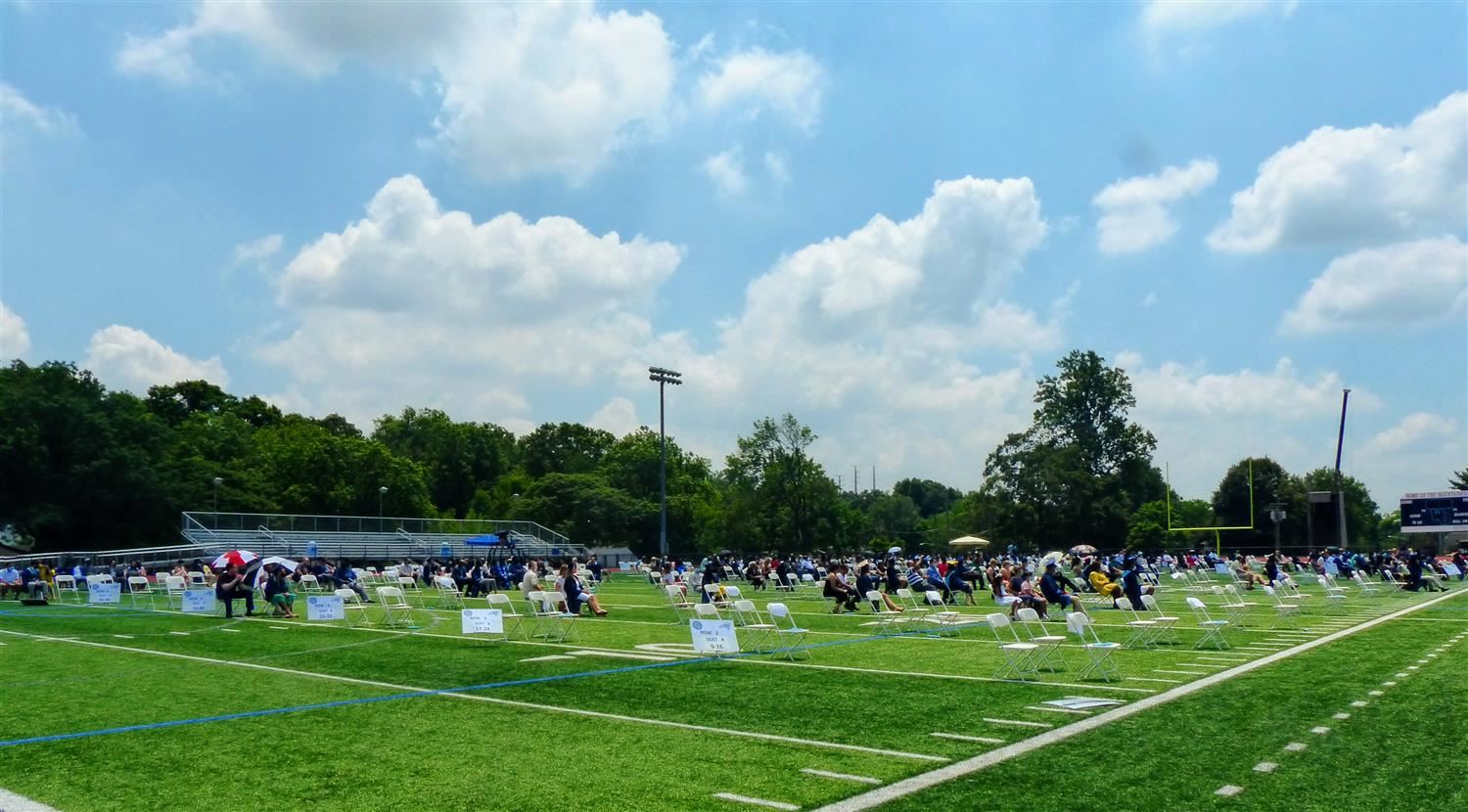 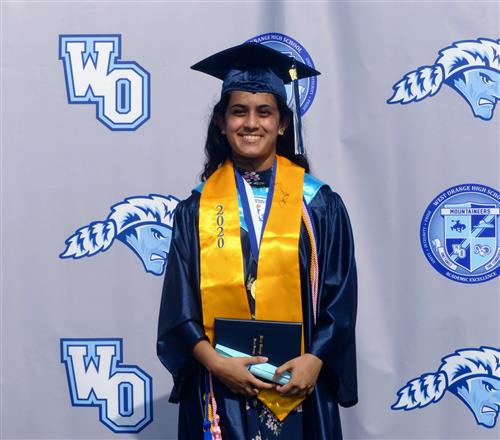 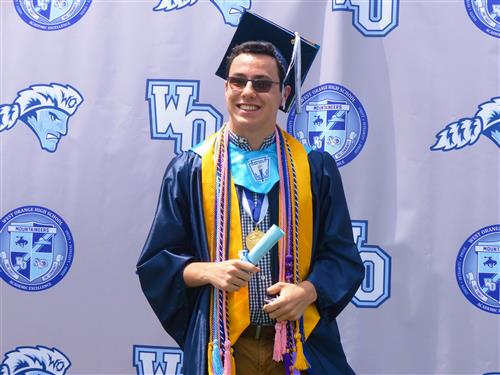 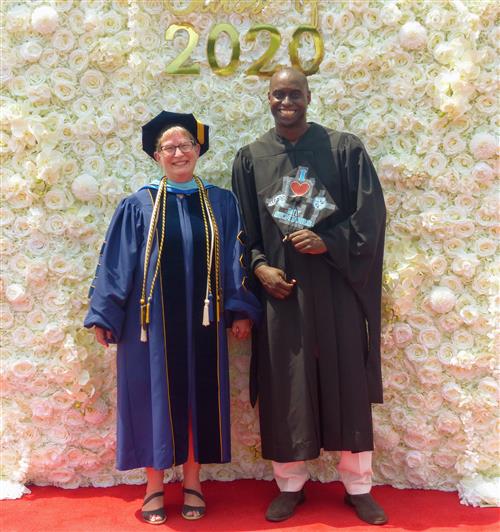 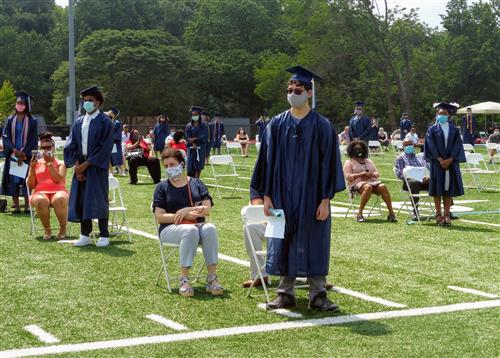 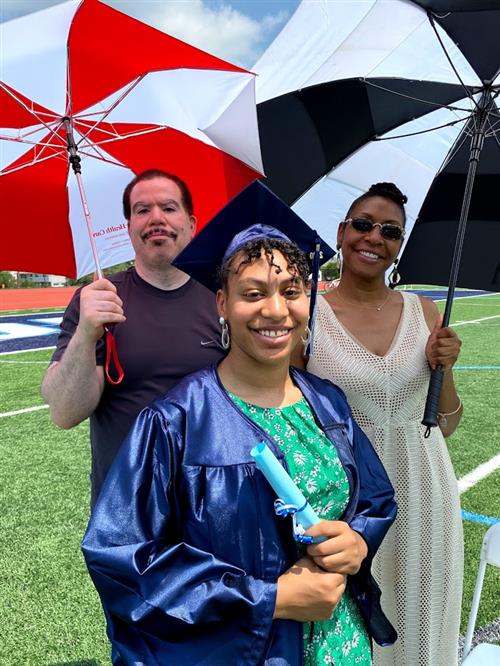