WEST ORANGE, NJ - Seniors of the graduating class of 2020 participating in Fall athletics were recognized at Senior Night, held Nov. 1 in Suriano Stadium.

Parents, guardians, and family members also joined the athletes on the field.

The football team dedicated their game and rest of their season to teammate Larry Verducci and his brother Michael after the two were critically injured in a car crash on Oct. 27. Michael Verducci, the father of the boys, was welcomed on to the field with fiancee Beverly Coughlin as well.

Read about the game HERE, and welcome Mark Mincolelli and Larry Washington to the Mountaineer Media team.

See all the Senior Night photos and photos from the Mountaineer's 52-21 win over Barringer HERE. 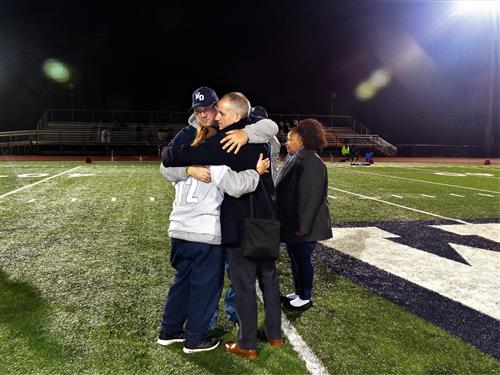 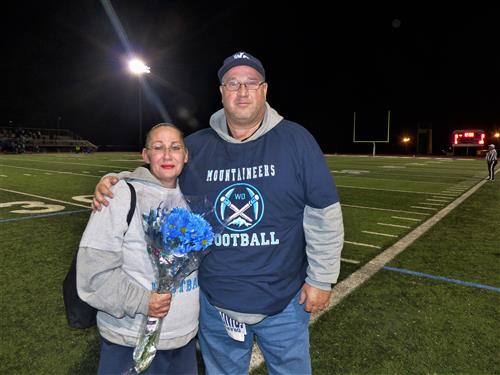 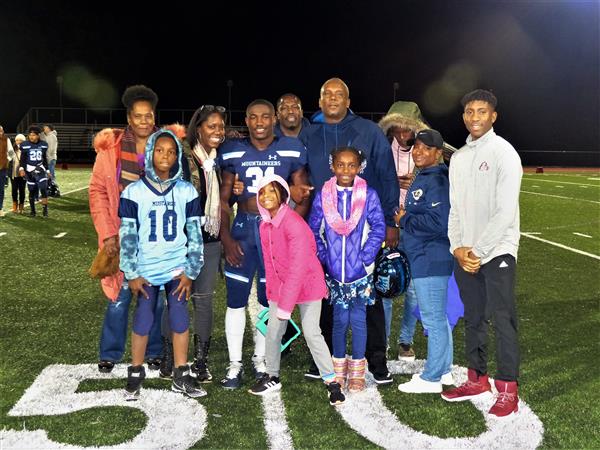 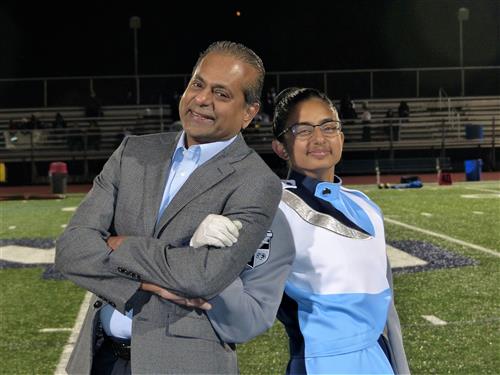 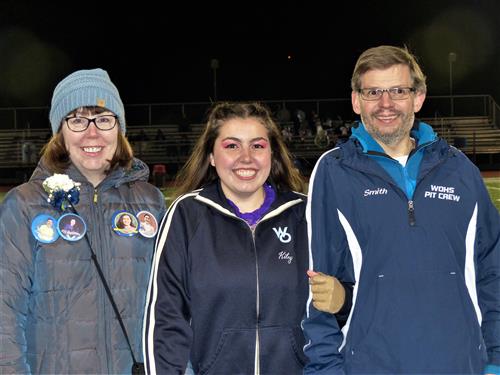 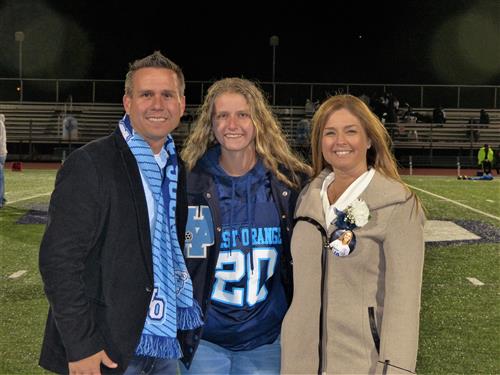 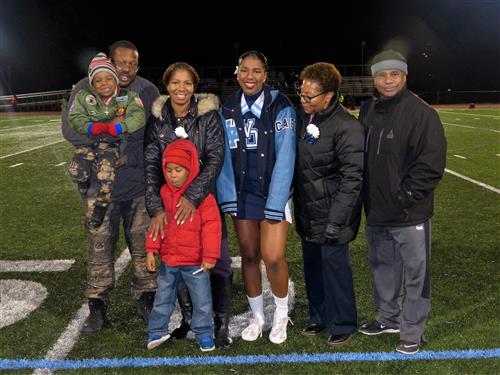