WEST ORANGE, NJ - With Governor Murphy's announcement that public schools would remain closed through the rest of the school year, the staff of Hazel Elementary reached out to its students to spread the love at a special community parade in recognition of Teacher Appreciation Week.

"It was a spectacular event," said Hazel Principal Ana Marti.

"We had about 40 cars all decorated with positive messages, balloons, and ribbons," she continued, "and teachers, office personnel, nurse, head custodian, lunch aides, and paraprofessionals all participated."

The West Orange Police and Fire Department provided an escort for the celebratory caravan as it weaved through the Hazel neighborhood in a unique route that took them past the house of every Hazel student. The parade took about two hours to complete, but the smiles of the staff and the families they passed was worth it.

The faces of the students and parents, the tears that we saw in some faces, the clapping, the beautiful posters thanking the teachers, and the amount of "I Love You's" that we heard made it all very very special," Marti went on to say.

"The community came out in great numbers. Everyone came out to cheer. We saw a young couple outside their house with a newborn and a poster that read, "Future Hazel Student." We also saw many senior citizens on their front porches waving and clapping. This parade made their day, but it made ours as well, she explained.

The parade was made possible by school counselor Leila Tirado-Smith, art teacher Michelle Ledesma, third-grade teacher Stacey Varanelli, and office assistant, Paula Goncalves-Healy, along with the WOPD and WOFD. 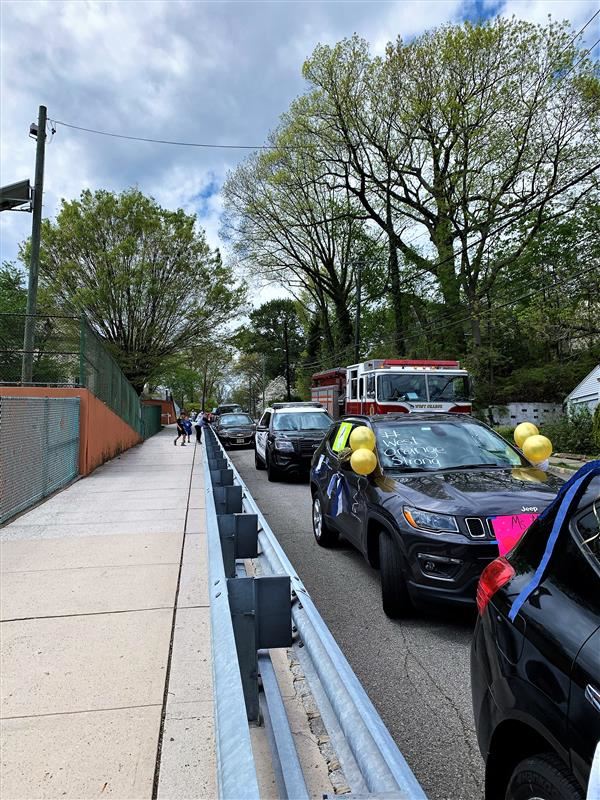 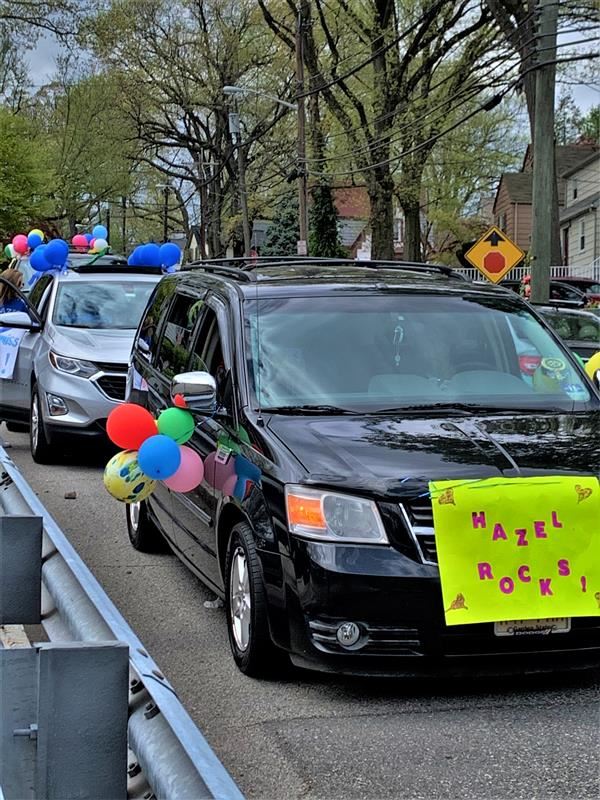 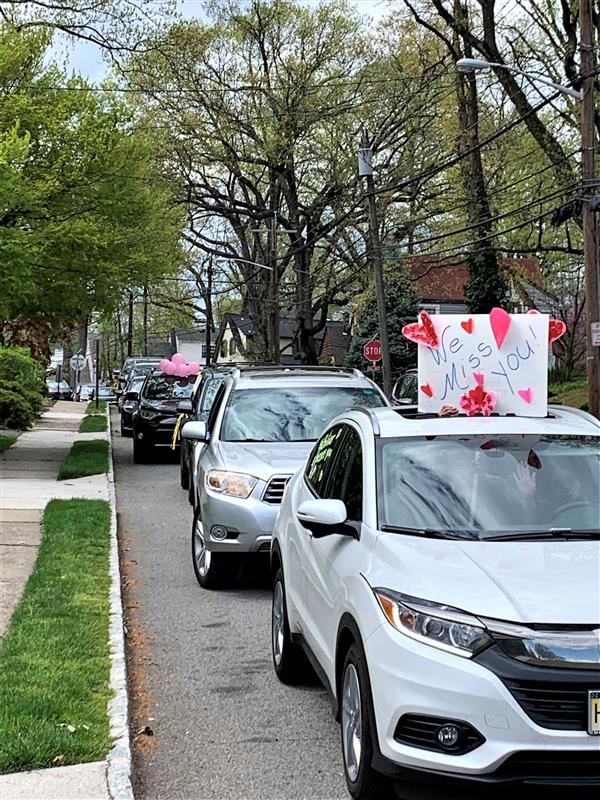 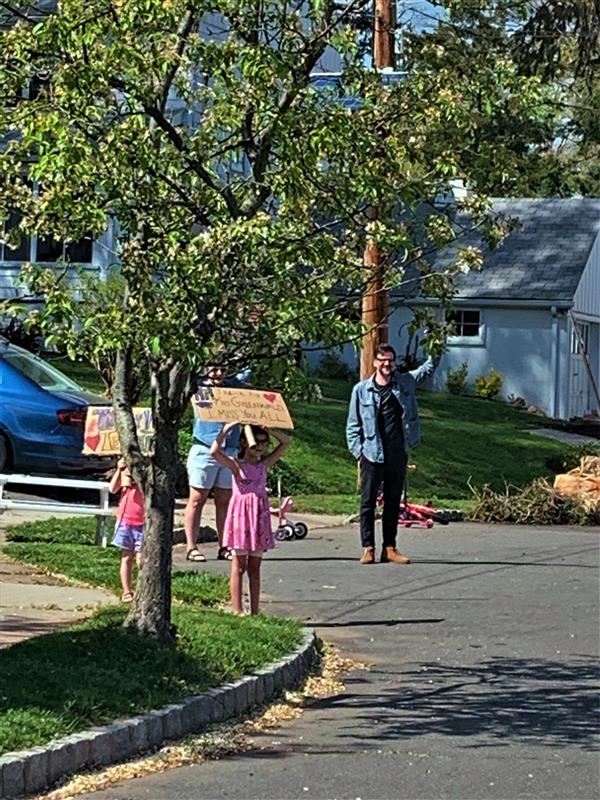 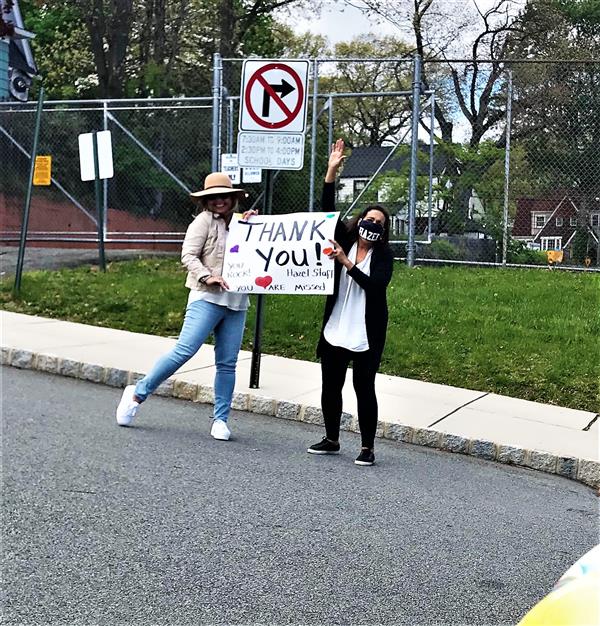 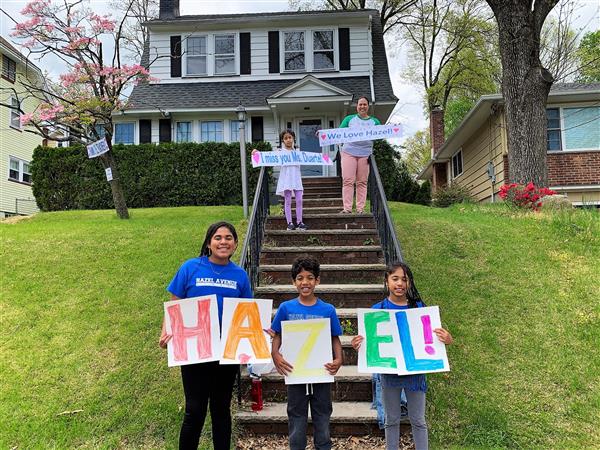