Redwood Principal Kimya Jackson and Kelly Principal Joel Castillo were on hand to greet the Rotarians and soon-to-be-returning students, who were able to select their backpacks from a wide array of colors and styles. The 30 students at Redwood and 80 at Kelly also received school supplies in their new packs.

By the looks on their faces, students were thrilled to receive them and thanked Rotary members for their generosity.

West Orange Rotary has long supported West Orange Public Schools. Each year every third-grade student receives a dictionary, and every year the Rotary provides thousands of dollars in scholarships to graduating seniors. They are actively involved in the West Orange community and support humanitarian efforts worldwide. 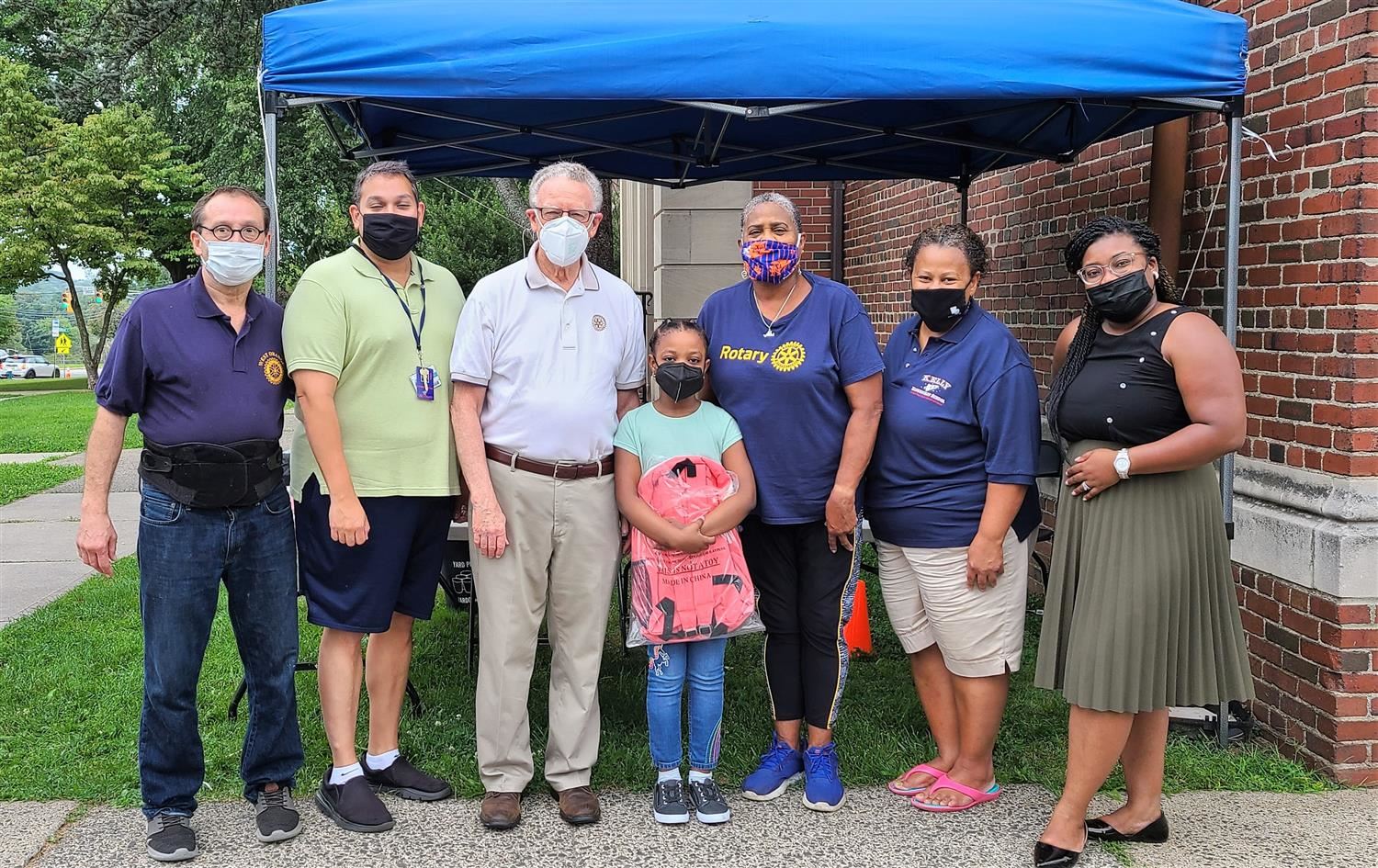