WEST ORANGE, NJ - The West Orange Boys Soccer Team defeated Clifton in the NJSIAA/Wawa North Jersey, Section 4 Tournament, 4-0, and will head to the finals at Kearney on Nov. 11.

West Orange scored its four goals in the first twenty minutes and a strong defense prevented Clifton from scoring. Ari Rosu, Nathan Menor, Francisco Soca, and Jack Dvorin all scored for the Mountaineers. No. 2seed West Orange overwhelmed No. 3 seed, Clifton, with a goal in the first 28 seconds of the game, and at the 22-minute mark, West Orange led 4-0.

"We played a great defense to defend our lead after an amazing performance scoring four goals in the first 20 minutes. This is an incredible game against anyone but when you do it to the No. 8 team in the state semifinals, it's a dream," he added.

See photos of the game from Perry Bashkoff (Buzz1441) HERE. 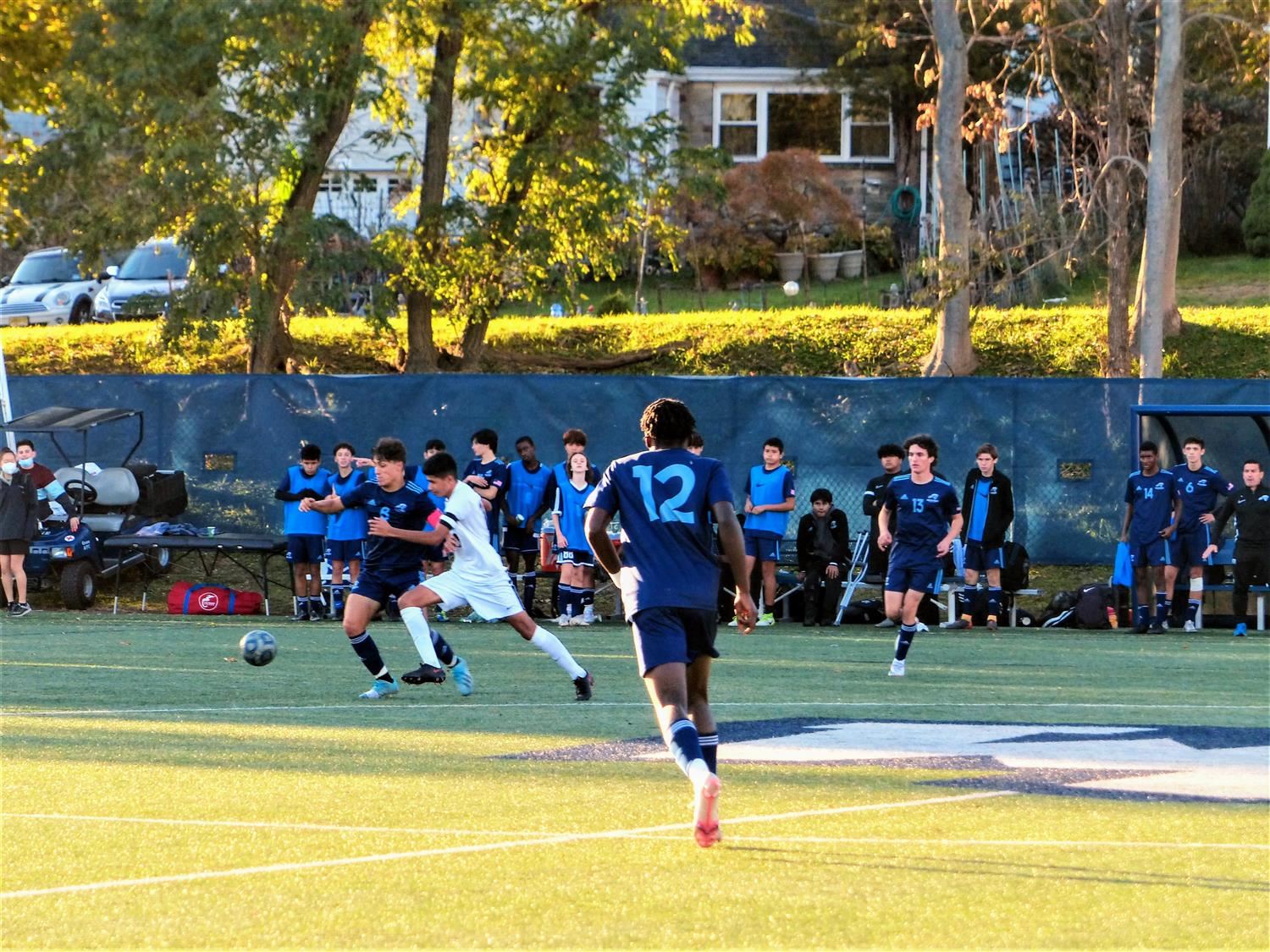 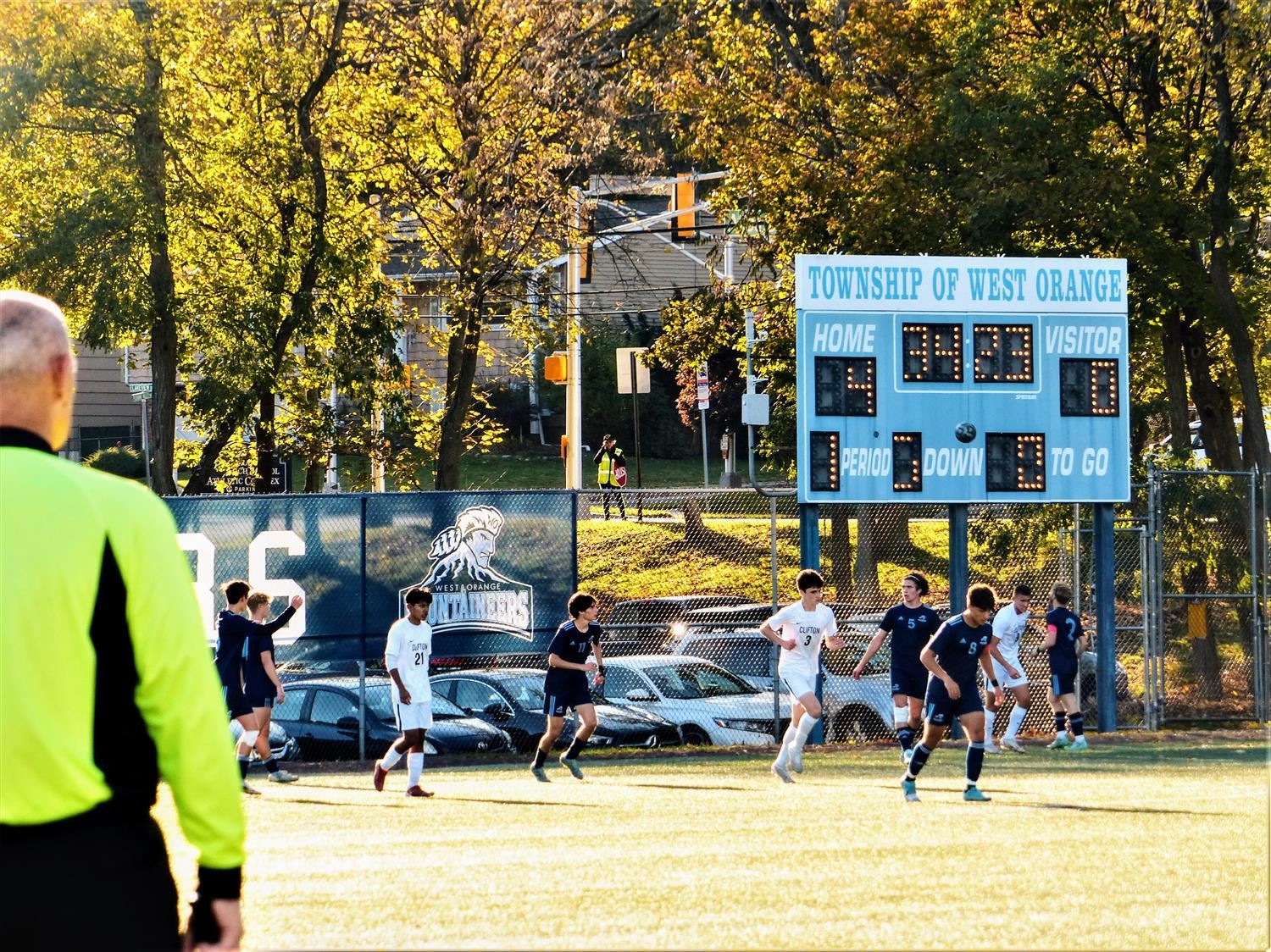