WEST ORANGE, NJ - The West Orange Girls Soccer team defeated Livingston, 2-1, to clinch the Essex County Tournament championship at Belleville High School on Oct. 17. This is the second championship for the girls, who won their first one in 2018.

While the girls have had a great run, it was unclear at the start of the season how they would fare after losing powerhouses Kaya Schultz and Emma Mitchell to graduation along with three other senior starters. But this seasons' team is a strong mix of returning varsity and new players, including nine sophomores and four freshmen, and they were undeterred by the change in their lineup.

It was a competitive game throughout as No. 1 seed West Orange battled No. 6 seed Livingston. Junior Charley Dvorin scored first for the Mountaineers as they worked to keep Livingston off the board, and continued as halftime ended.

With 18 minutes of official play remaining, West Orange scored again when a free-kick by junior Siddha Mitchell was kicked in by sophomore Jaiden Schultz. Livingston turned around with a goal by Emma Rosenberg to make the score 2-1.

West Orange's defense kept the Lancers from a run and senior captain Kennedy Morgan stopped a Livingston surge in the final minutes of the game. As the clock ran out, Morgan threw the ball in her signature style and ran to celebrate with the team.

"The girls defeated an excellent Livingston team last to earn their second ECT title," said Head Coach Sean Devore.
"They took a 1-0 halftime lead on a goal by Charley Dvorin on an assist on a long throw by Kennedy Morgan. In the second half, Sidda Mitchell served a set piece into the box that was finished by Jaiden Schultz. The girls worked hard in defense to hold off Livingston," he continued.
:Tori Rideau-Winds anchored the defense and freshman goalkeeper Hannah Amoyaw made several key saves in the victory," he added.
"The coaching staff are extremely proud of the girls for this great run to a county title. All of their hard work and perseverance paid off."
All photos by Meredith Mitchell. 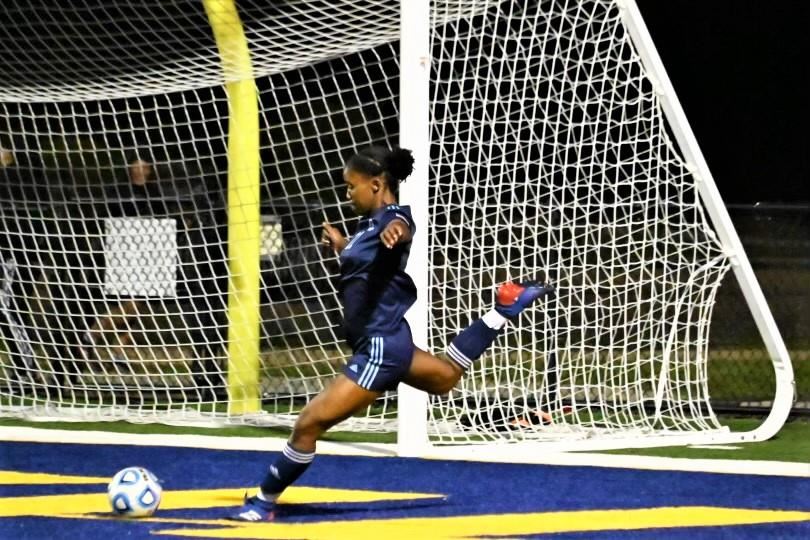 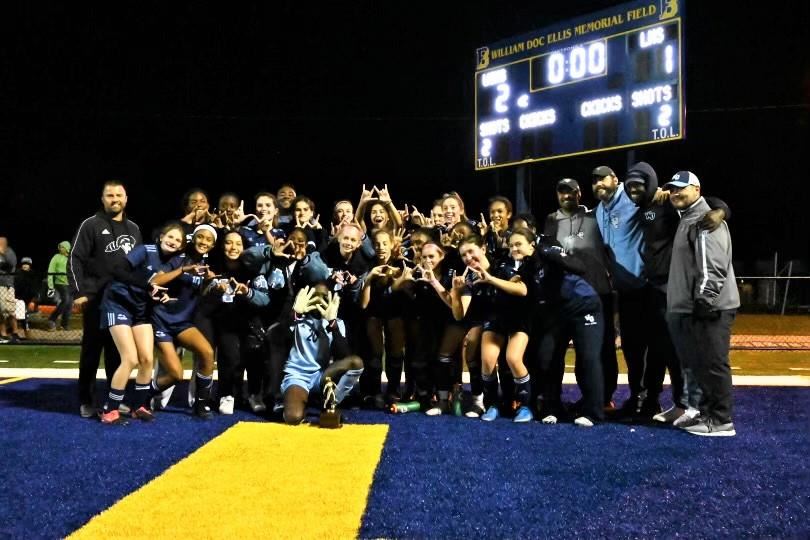 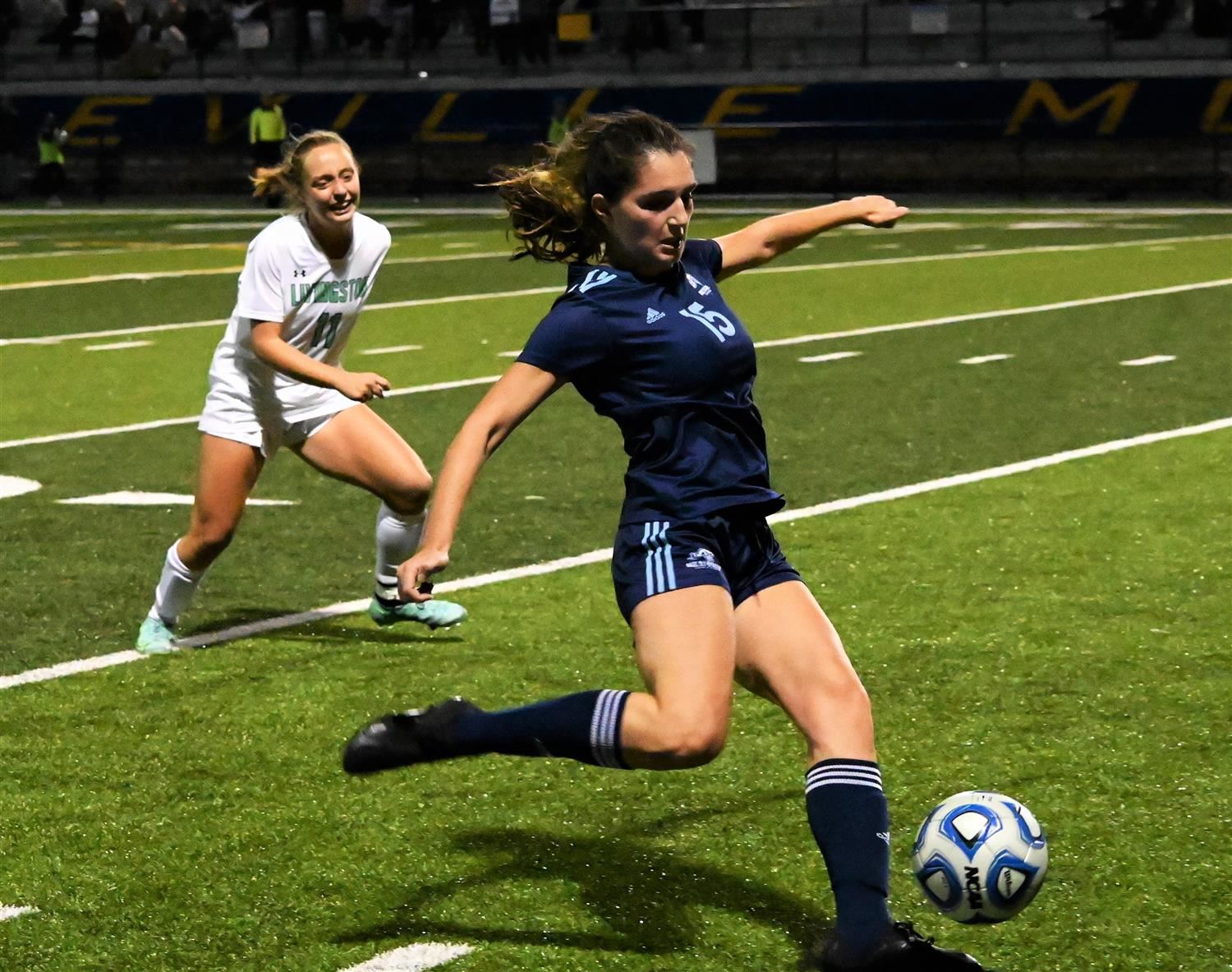 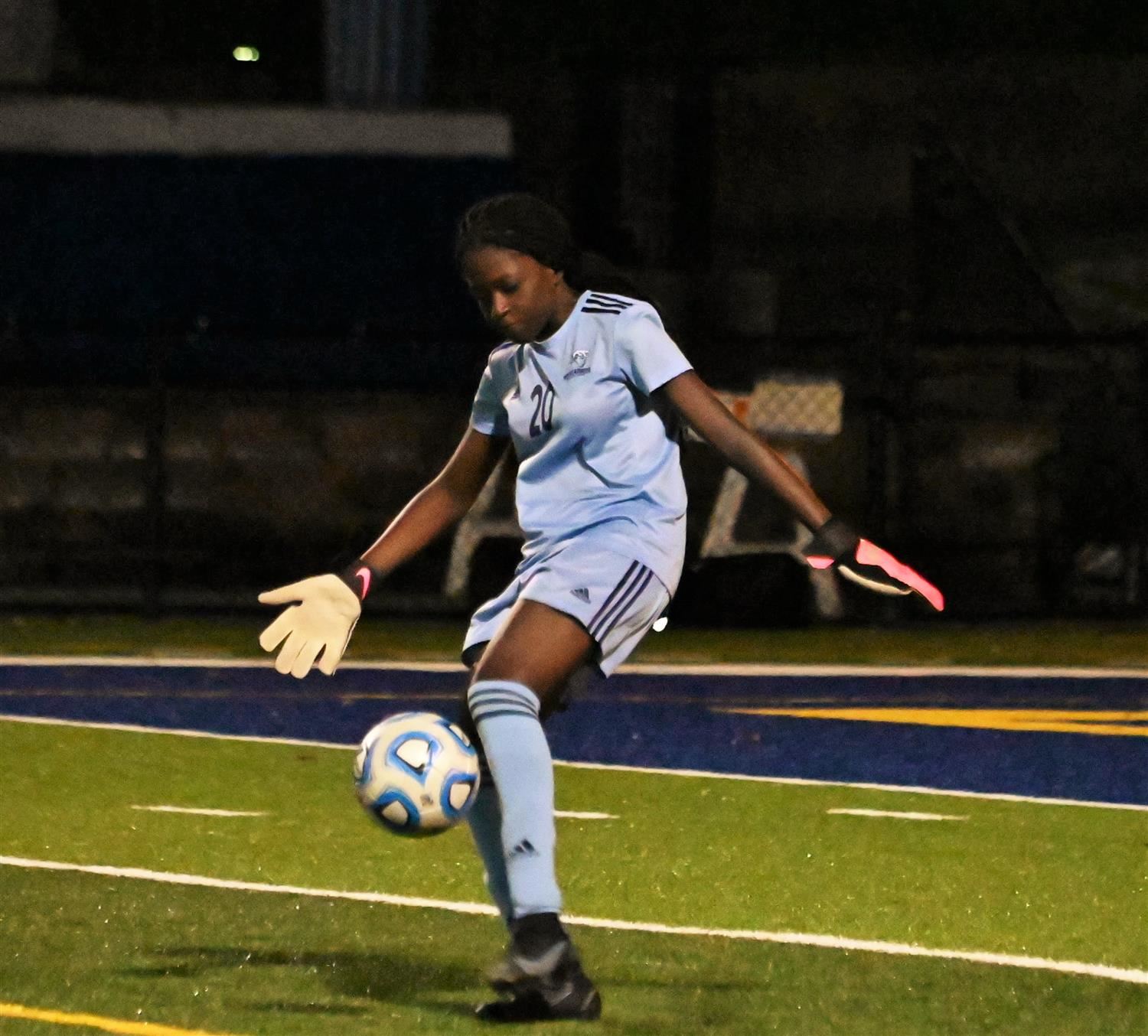 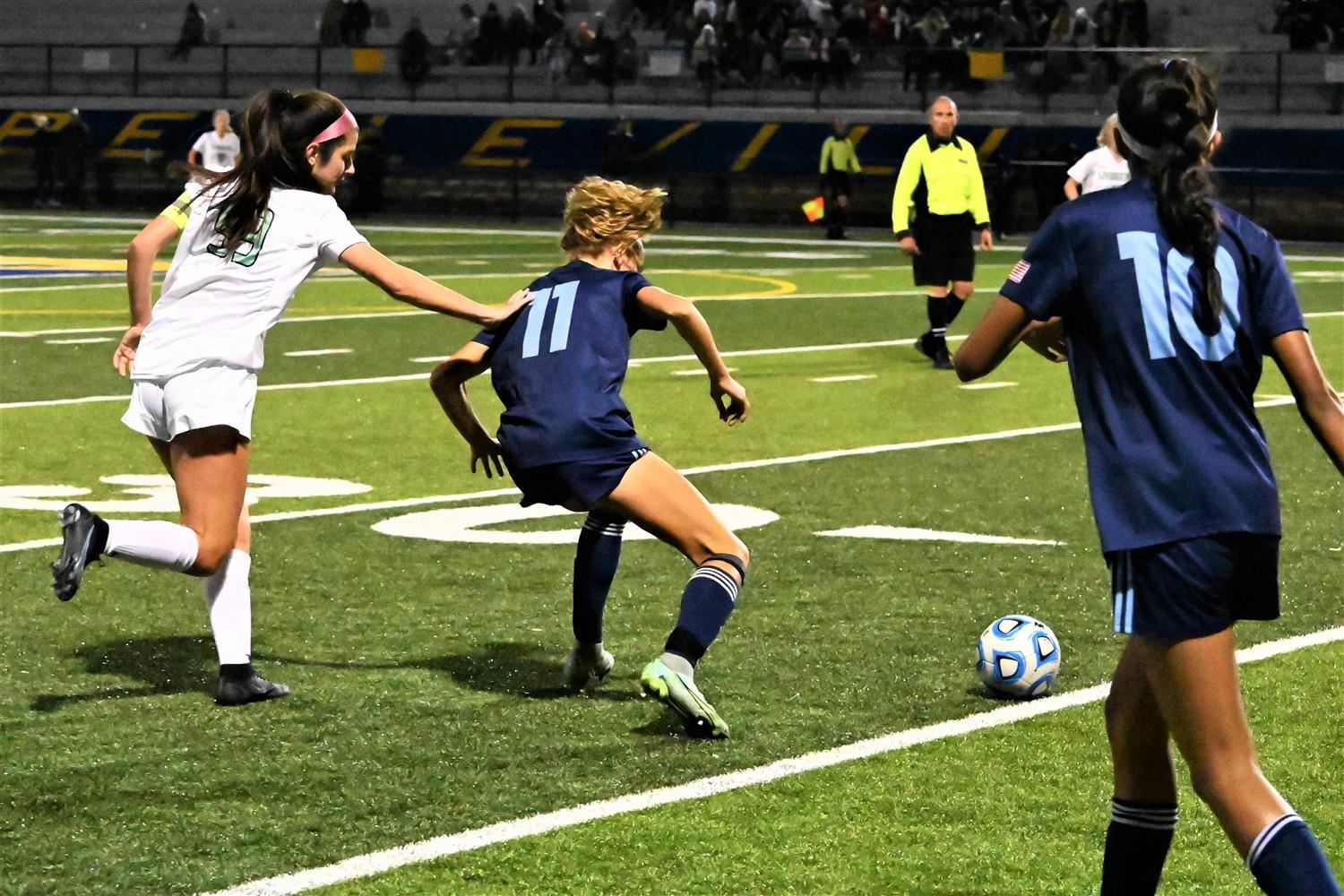