WEST ORANGE, NJ - The New York Giants and Gatorade have selected Mr. Darnell Grant of West Orange High School (West Orange, NJ) as the Lou Rettino High School Coach of the Week for Week Nine of the 2020 season, according to a Dec. 8 press release.

Grant was named Coach of the Week as the West Orange High School Football Team was named the Super Football Conference Group 5 Team of the Year by NJ.com and fans across the state.

Grant's received recognition as part of the Giants' efforts to support local football programs. The award is named in honor of local former football coach Union High SchoolLou Rettino, and embodies his values of his continuing commitment towards promoting youth football, developing motivated student-athletes and his overall community involvement.

In addition to his recognition as Coach of the Week, Grant will receive $2,000 from the Giants Foundation and Gatorade for the WOHS Football program. 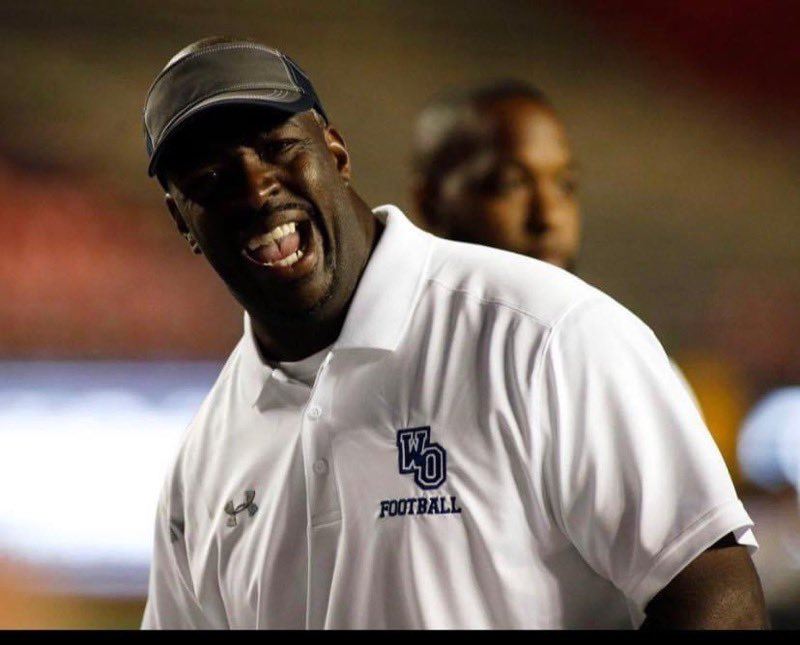 In the toughest state division, West Orange football not only captured the the Liberty Division White title, but was voted the Super Football Conference Group 5 Team of the Year by NJ.com and a voter poll.

View the video from Red Zone naming all the winning teams across the state here. 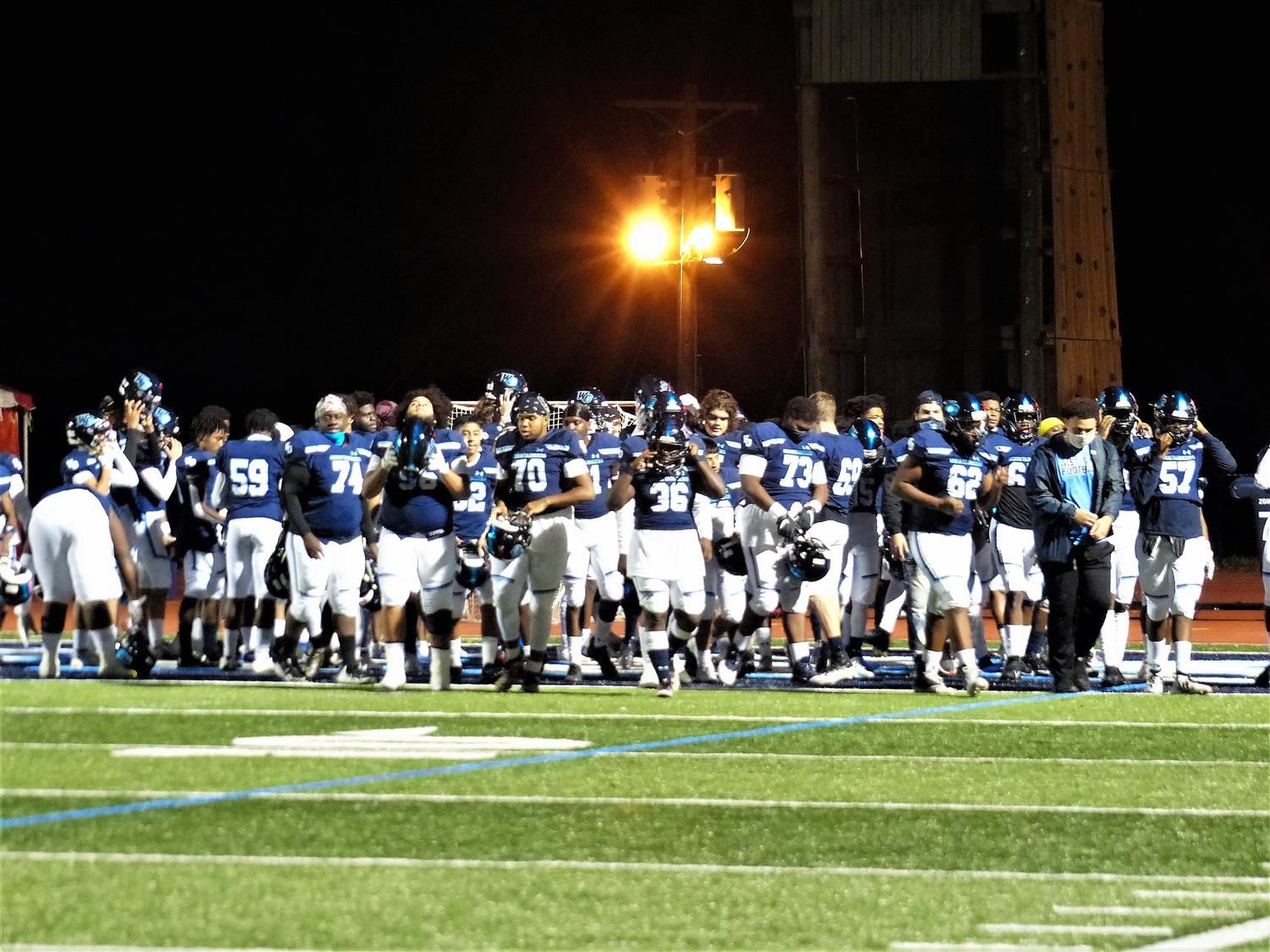