The Mountaineers advanced six wrestlers to the regional tournament, to be held at West Orange High School beginning Feb. 26 and 28 at 6 pm, and Feb. 29 at 9 am.

Seniors Adonis May (182lbs.) and Amadu Kamara (220lbs.) were crowned champions in their respective weight classes. 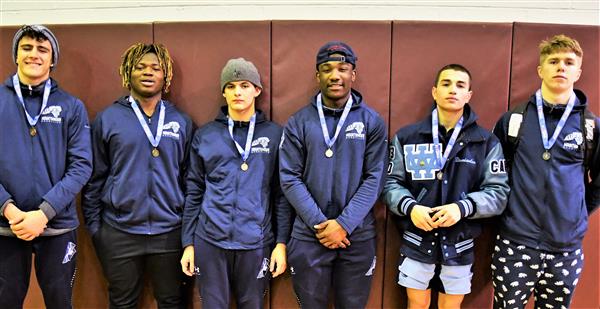 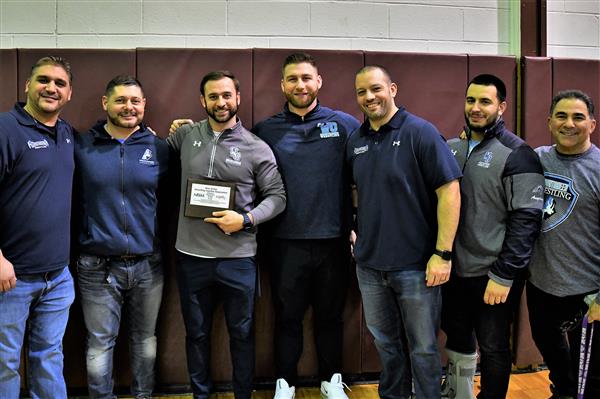