The event is action-packed and features some of the best color guards in the area, who will perform visual, theatrical, and choreographed programs that include the elements of banners, flags, rifles, sabers, and other props to tell their stories.

Performing groups will include:

Tickets for the competition are $10 at the door for adults and $8 for seniors and students. Food and beverages will be available for sale. The family-friendly event is a great way for children to see how the intricacies of dance, balance, athleticism, and coordination are utilized in color guard. 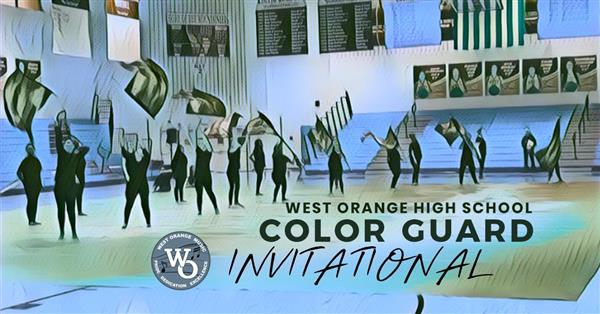