WEST ORANGE, NJ – Over 200 West Orange athletes, coaches, family members and friends joined at the Ridgefield Regency on Nov. 14 to link past and present at the 24th Athletic Hall of Fame 2019 Induction Ceremony.

As the program described, "In October of 1987, a group of West Orange residents had a vision, one that would honor the legacies of West Orange athletics as a way to pay tribute to the heroes of the past and encourage the current and future youths of the town to strive for their full potential as athletes and citizens. It is from this vision that the West Orange Athletic Hall of Fame Committee was formed. And one year after the committee’s inception, they celebrated their first Induction Dinner. Tonight, we are gathered here to continue the tradition which was started over 30 years ago. It is our way of formally recognizing the excellence and achievements of these former athletes who have graced our fields and our courts with the spirit that has made us all proud to be a part of West Orange."

Spirits were high and memories fond as several current inductees in attendance were introduced. Throughout the evening, the new members were introduced by family members or former coaches.

Requirements for induction are:

This year’s inductees and presenters:

The evening celebrated the special bonds that are formed in athletics between teammates and coaches and recognized the sacrifice many parents made to provide the opportunities for their athletes to succeed. More than one tear was shed as memories were shared and long-lost friends reunited amid the spirit of family that is the West Orange Community.

To read all about the new inductees, see a list of current inductees, and learn more about the Hall of Fame, download the program here.

See all the photos from the Hall of Fame Induction ceremony here. 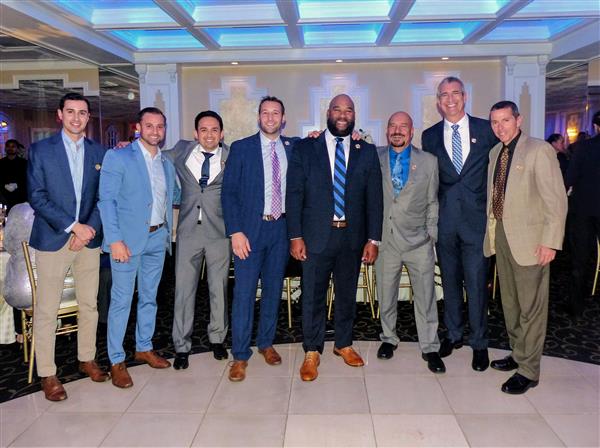 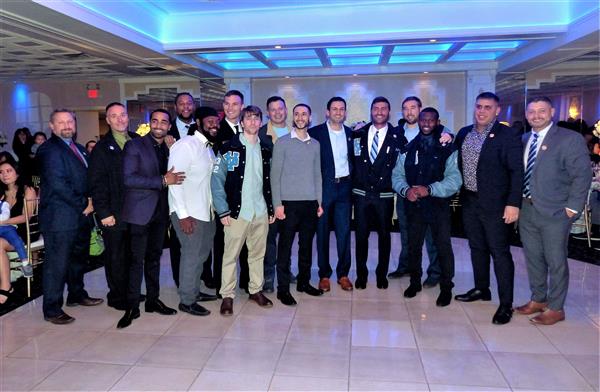