WEST ORANGE, NJ - The award-winning Marching Mountaineers debuted their 2022 routine, "Postcards from New York," during the West Orange High School game opener on Sept. 16. Read all about it below and see all the photos HERE. 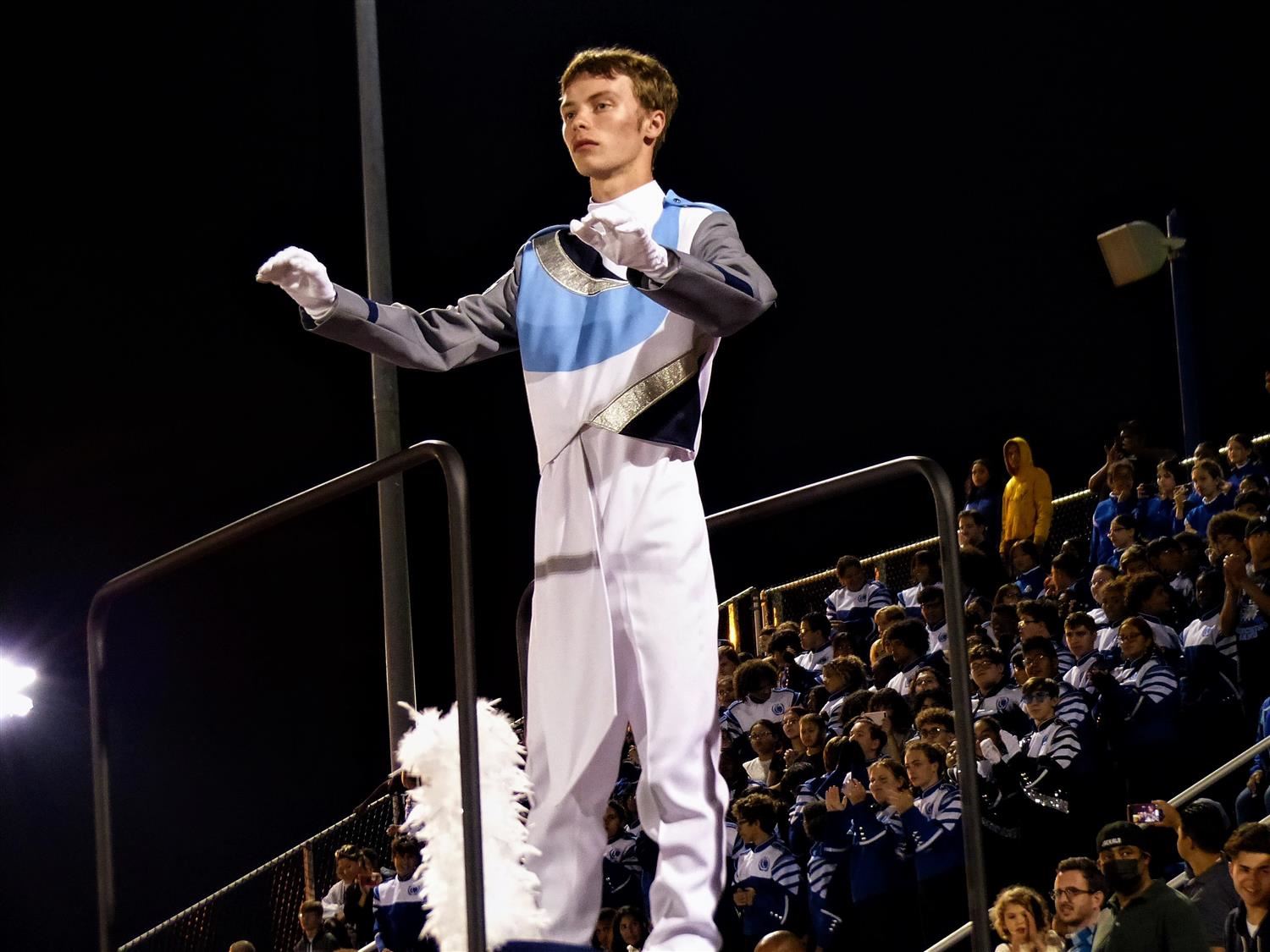 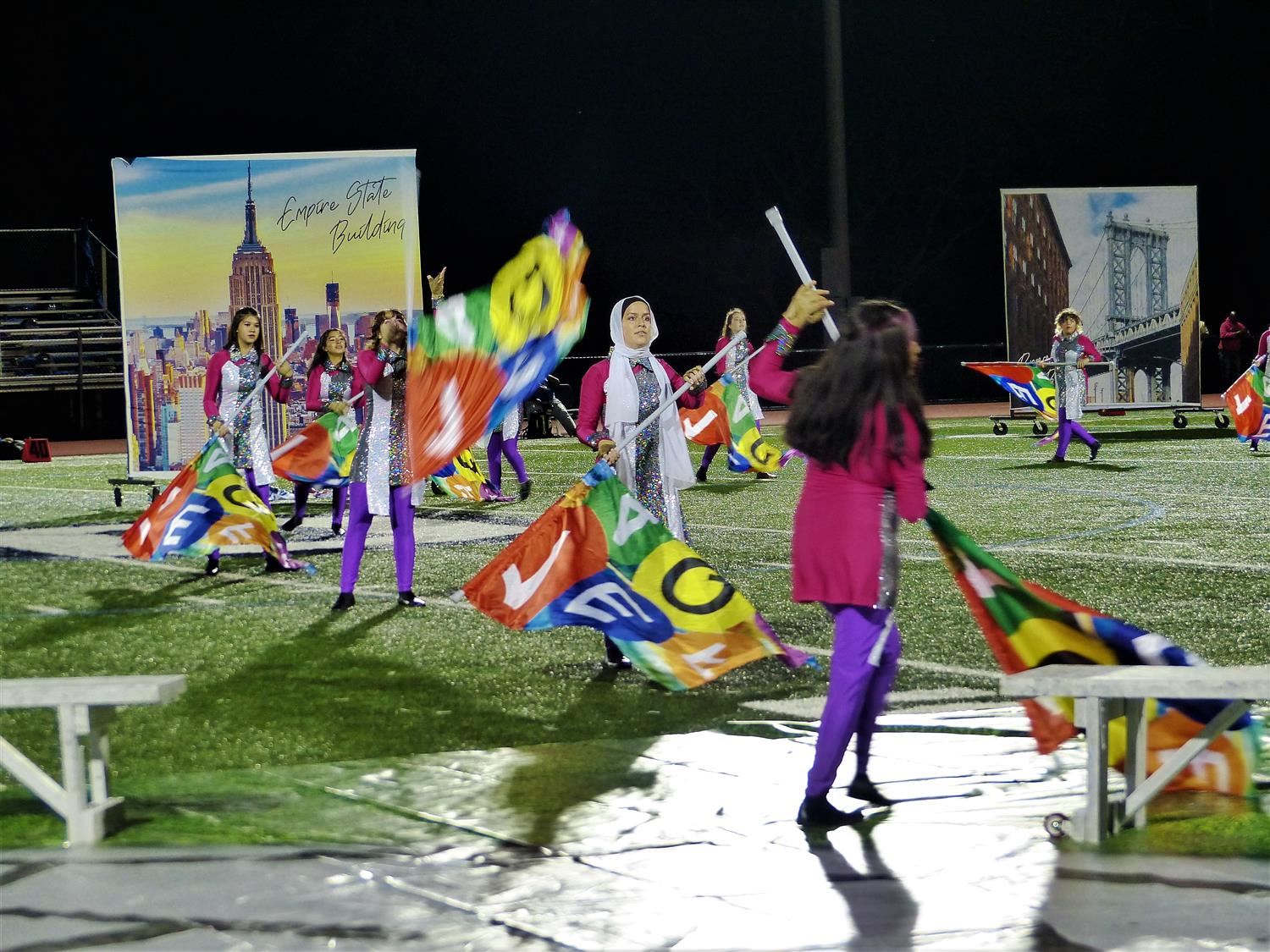 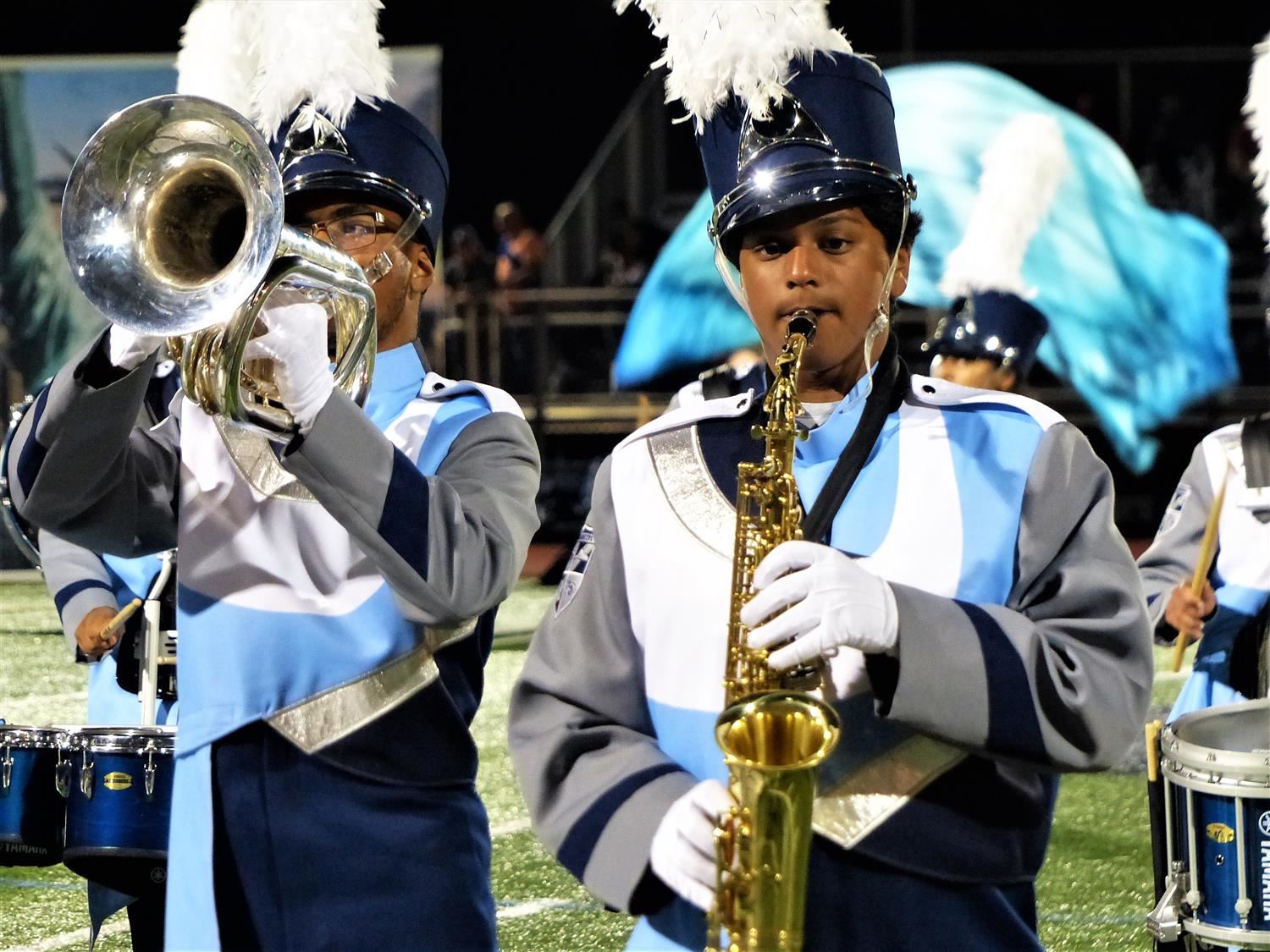 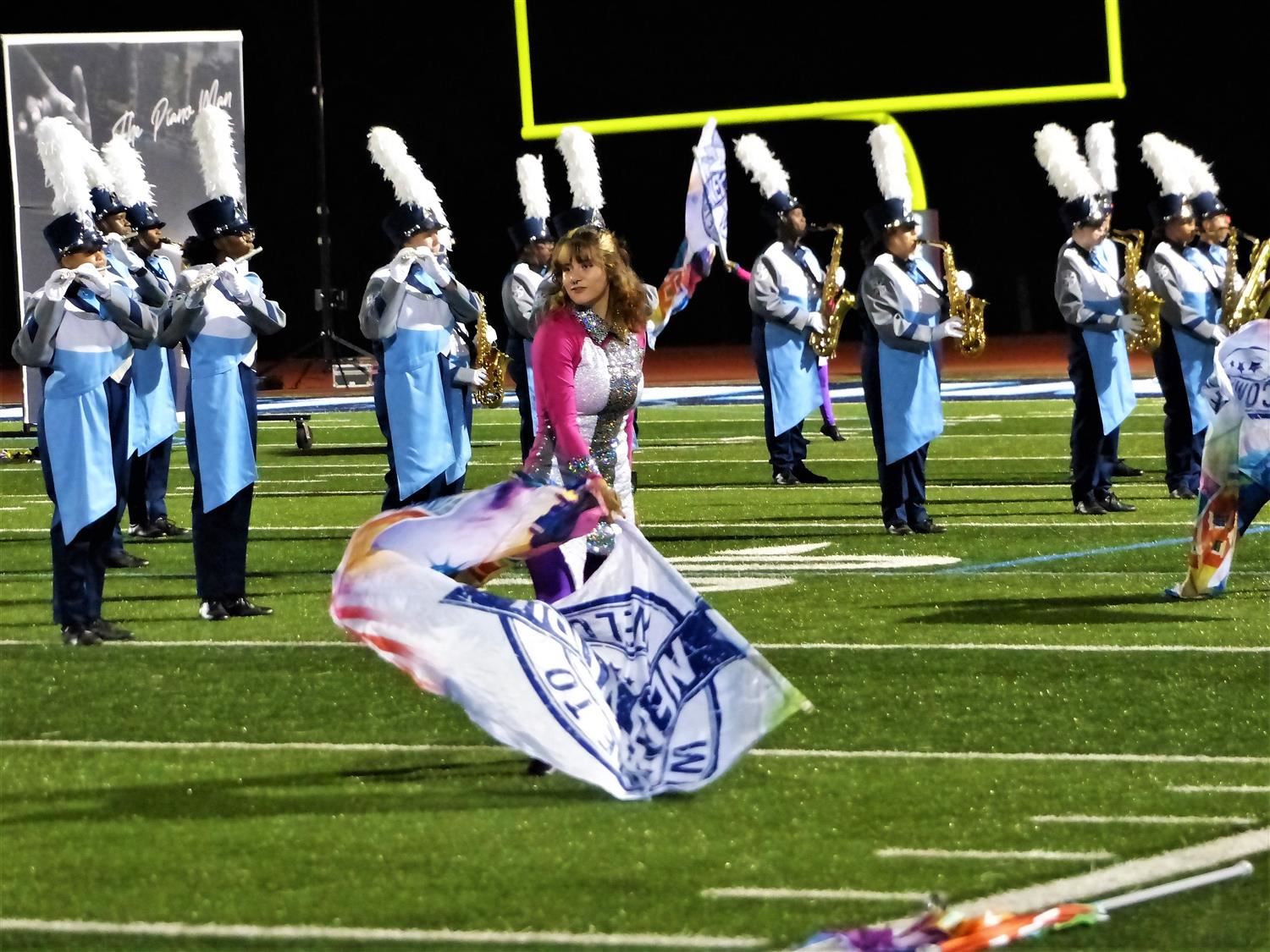 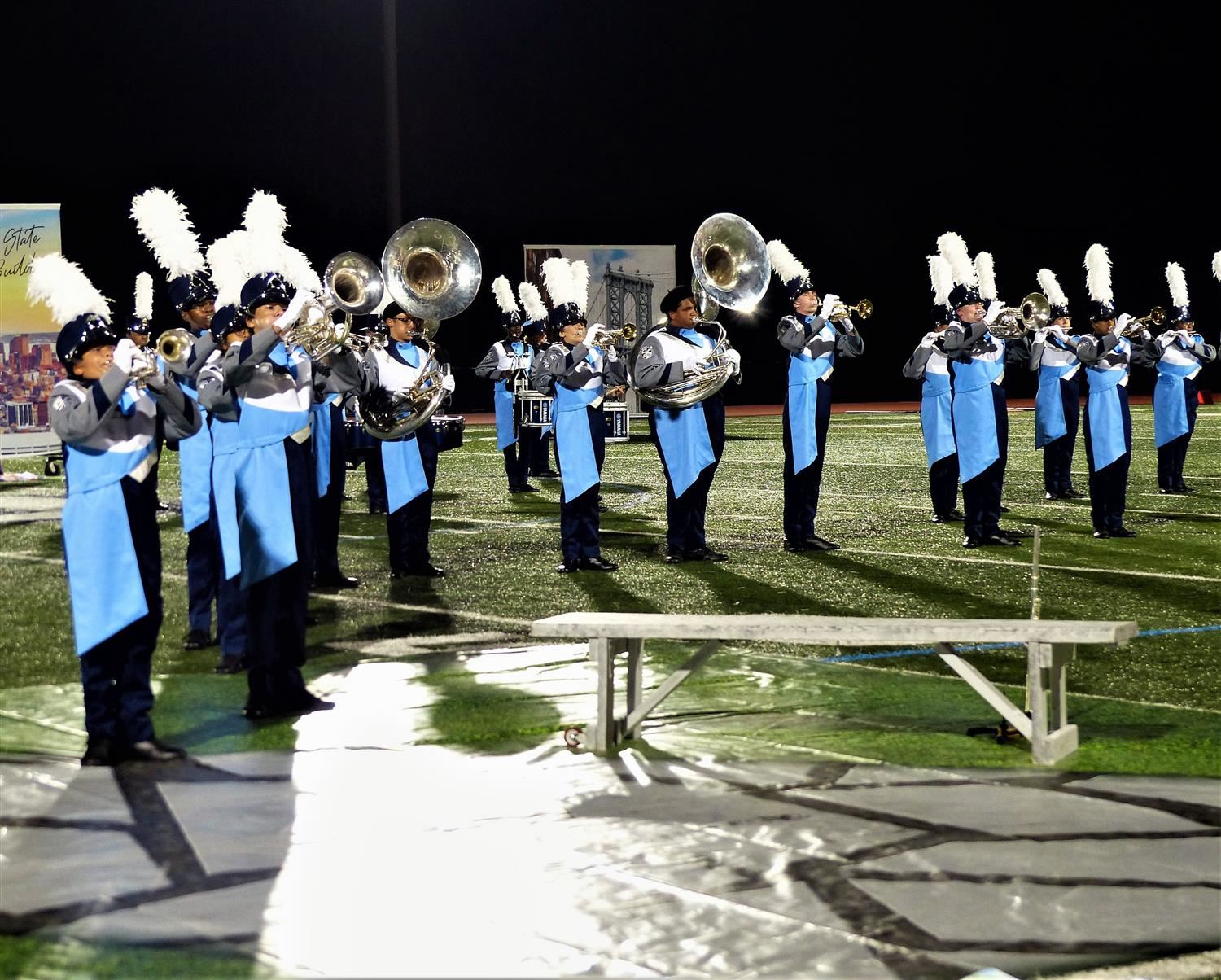 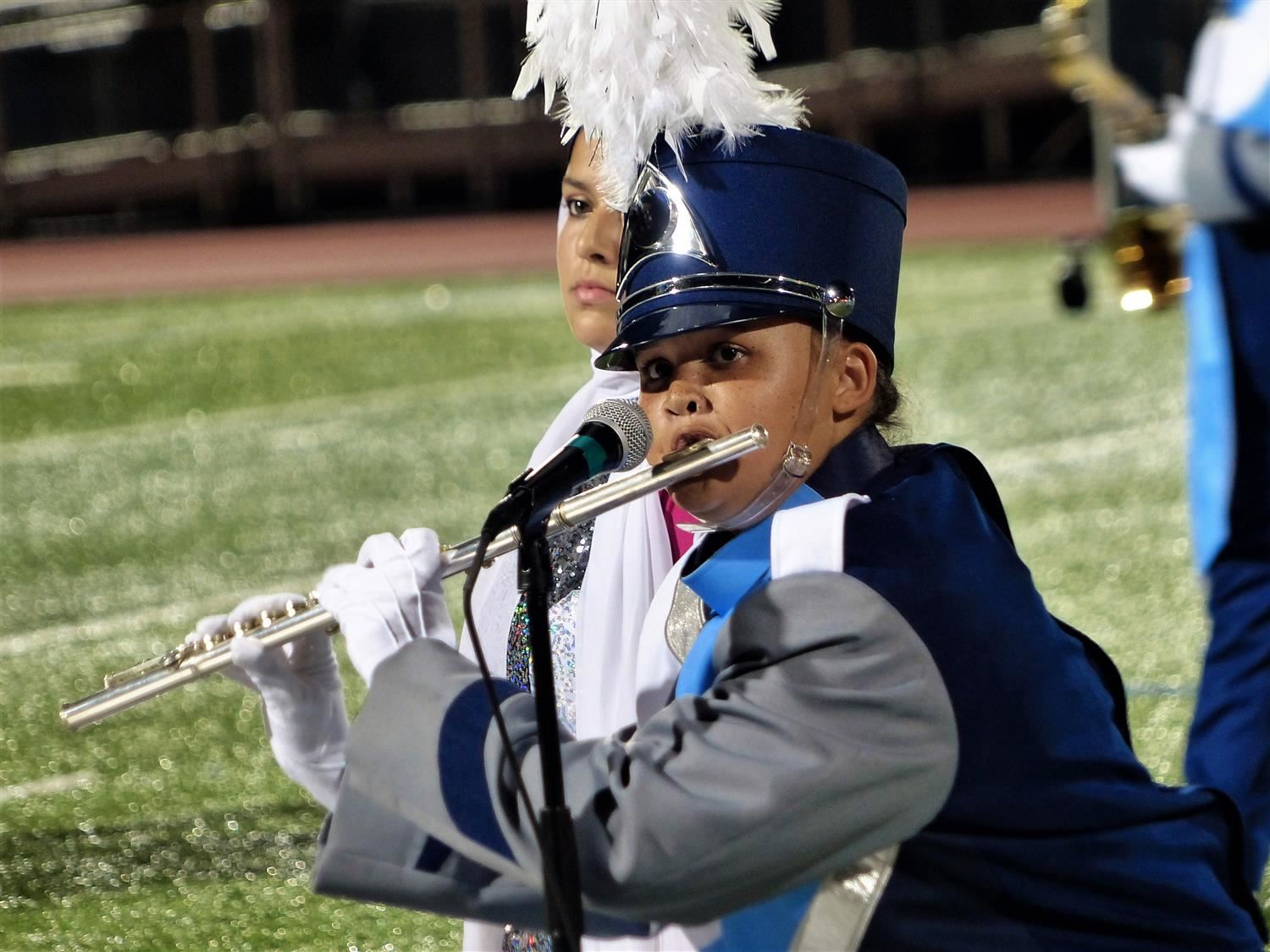 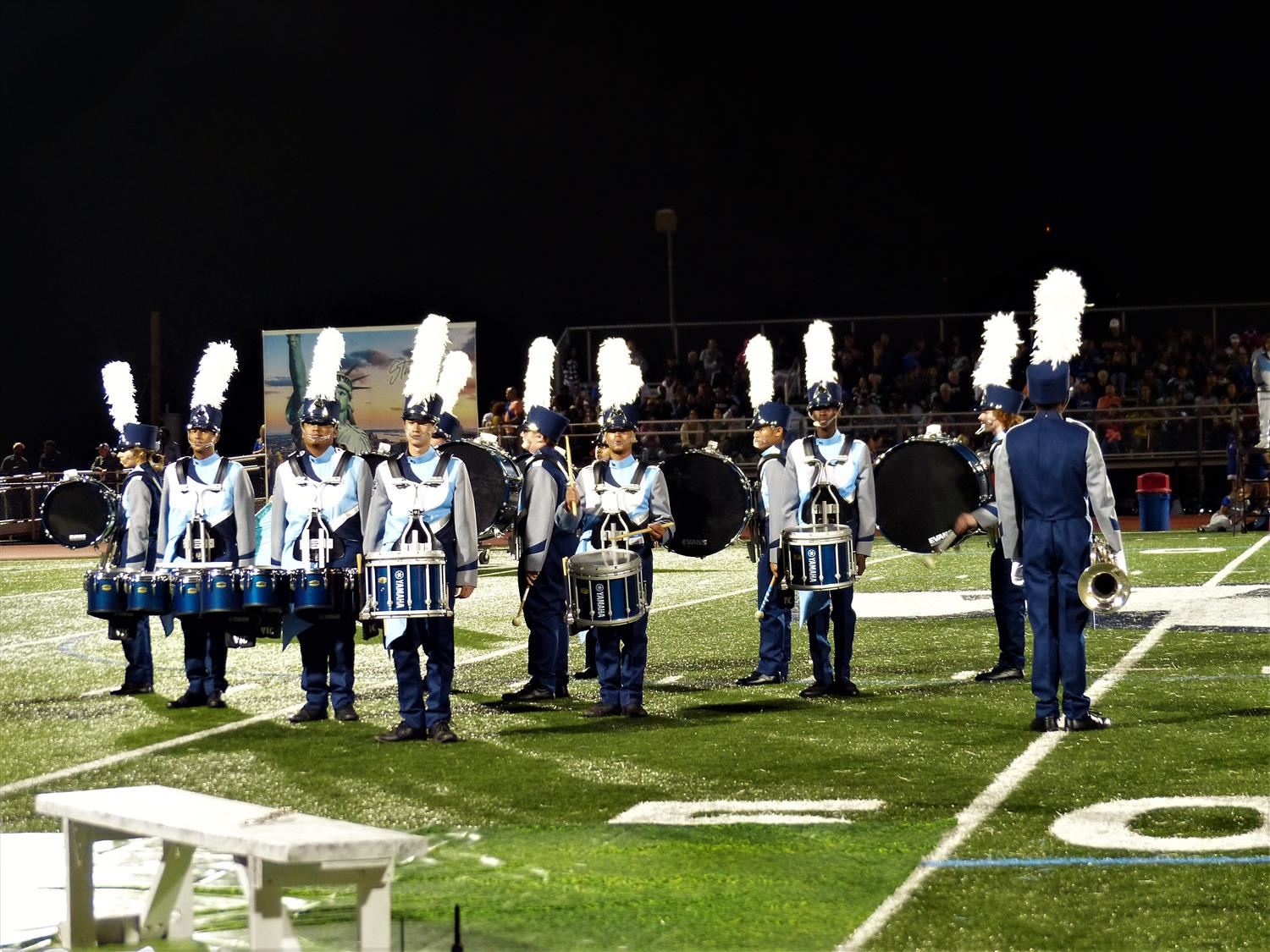