UNICO is the largest Italian-American service organization in the country, and they are well-known in West Orange for supporting the local food pantry, the Italian program at West Orange High School, and providing scholarships for graduating seniors.

The Unsung Hero Award hearkens back to the beloved Brian Piccolo, who played football for the Chicago Bears until passing away from cancer in 1970. In 1975, West Orange resident and UNICO member Ben Spinelli organized the first UNICO Sports Breakfast to recognize local athletes that embodied the spirit and courage of Brian Piccolo and exemplified the notion of "unsung heroes."

Winning and Lipsey were considered integral team members who gave it their all at practice and on the field. They were selected by their coaches, Head Girls Soccer Coach Sean DeVore and Head Football Coach Darnell Grant. 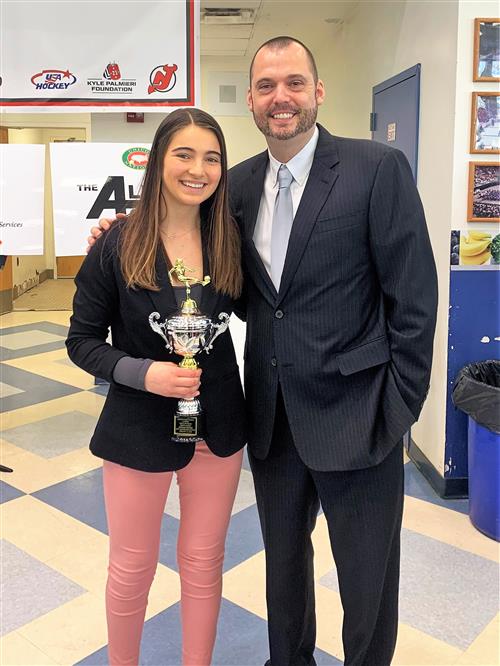 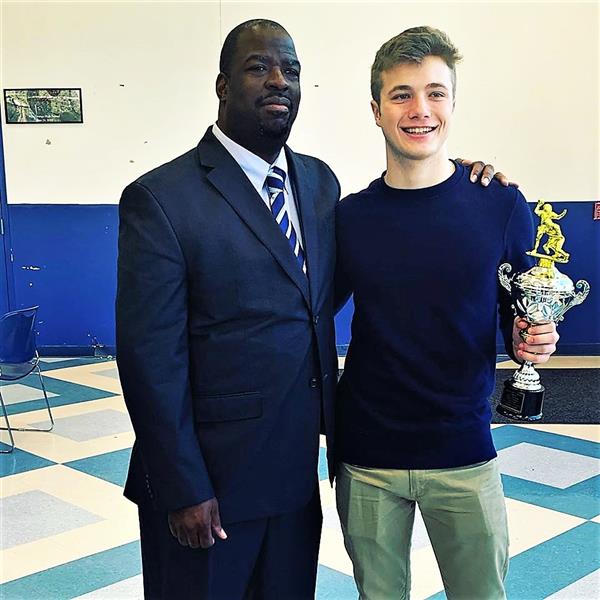