After losing to No. 3 seed Livingston 41-24 in a regular-season match on Feb. 5, the No. 6 seed Mountaineers won five straight bouts to close out the night.

Jaiden Mendez won by fall in the final bout to clinch the victory after Daniel Pereira (182), Adonis May (195), Amadu Kamara (220) and Kevon Atkins (285) took four wins in a row in their weight classes. Perreira and Atkins won by fall while May and Kamara won by decisions.

West Orange takes on No. 2 seed Clifton in the semifinal round in an away match on Feb. 12. 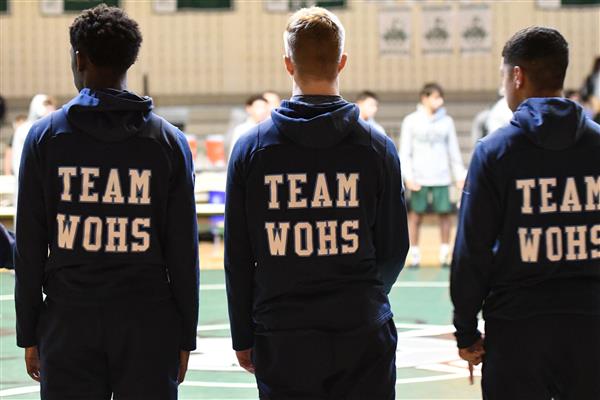 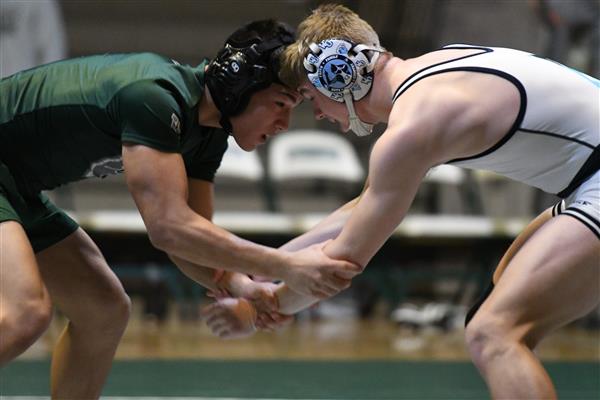 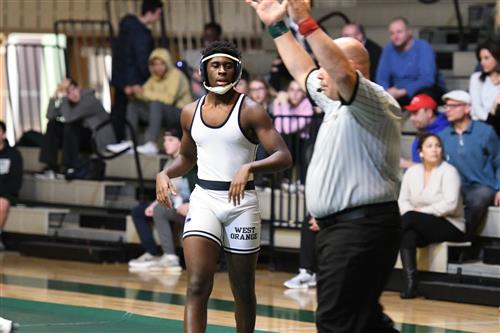 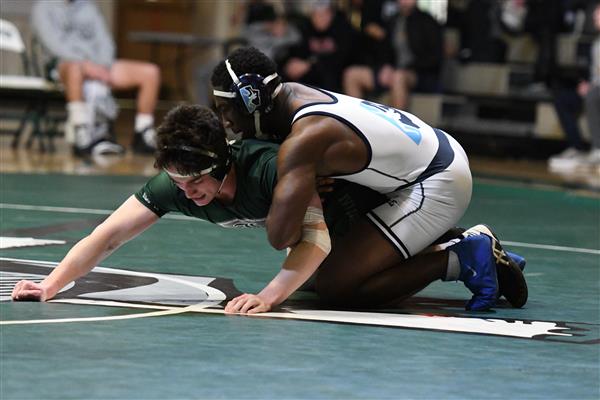