WEST ORANGE, NJ – When West Orange High School Class of 2015 grad Melody Ector received the Faculty Scholarship Award for her plans to study Popular Music at the University of Southern California, she had no idea she would wind up playing venues like Coachella with King Princess, but that’s exactly what happened.

“When I graduated from WOHS I was already planning to go into music,” Ector began.

“I had a lot of help from Mr. Farley (WOHS Fine Arts teacher) because he gave me many opportunities to play piano and accompany the choir so from that I was able to grasp what kinds of music I wanted to do and the the type of musician I wanted to be,” she went on to say.

“My plan from the start was to pursue a career as a pianist/keyboardist and I graduated from USC in May,” she continued.

While at USC, Ector studied the music that shaped much of today’s popular sound, including Muddy Waters, James Brown, Stevie Wonder, Earth, Wind, and Fire, Chaka Khan, Led Zeppelin, and the Beatles.

“From there, I got heavily invested in learning about synths, playing parts, and figuring out the best way to execute them in a band. I sing background vocals sometimes, but I mostly play piano and rhythm guitar,” Ector explained.

Ector currently lives in Los Angeles. She met King Princess (Mikaela Strauss) through the Pop Program when Melody was a sophomore and Princess was a freshman, and the two instantly became friends. When Princess signed with Mark Ronson’s Zelig record label, she asked Ector to play keyboards in her band.

“King Princess is considered Pop music, but with lots of influence from classic rock. I personally love the style of music because she's a great musician and the songs are intricate and fun to play. She's a great song writer,” Ector commented.

King Princess has been touring regularly since 2018, when the band’s first single, “1950,” debuted.

“We toured all last year while I was finishing up senior year so at one point it was really hard,” Ector noted. She would finish a show and return to the tour bus to work on homework or write a paper.

“You get used to being on a plane four times a week and traveling just becomes second nature after you do it for a while,” she stated.

King Princess has toured most of the major cities in the US, Australia (Sydney, Melbourne, Brisbane), New Zealand (Auckland), Ireland, Dublin, Glastonbury, London, Amsterdam, Berlin, and Paris. They have also played Coachella, Gov Ball, Glastonbury, Boston Calling and a few more festivals and have six more before the end of the summer.

“Performing in these large venues and festivals is like a giant high. I don’t get nervous, I get really anxious to go on stage…the anticipation before the show kills me,” Ector exclaimed.

For now, Ector plans to continue touring with King Princess and other bands that need keyboardists. She also plays with a band she started, MOTHER, an all-girl band with musical influences ranging from rock to jazz. The band members met at USC and play locally around Los Angeles.

“My dream is become a Musical Director for a house band on TV shows like Dancing with the Stars or Saturday Night Live,” she said.

Melody’s family still lives in West Orange, and her sister Mikaili is heading into her junior year at WOHS. 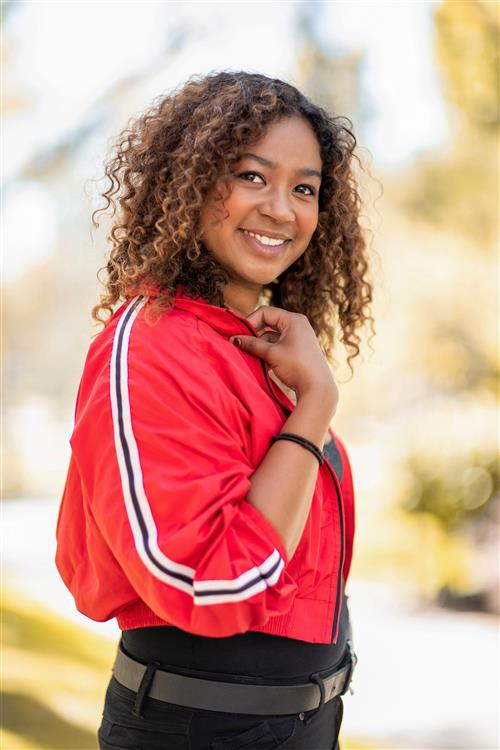 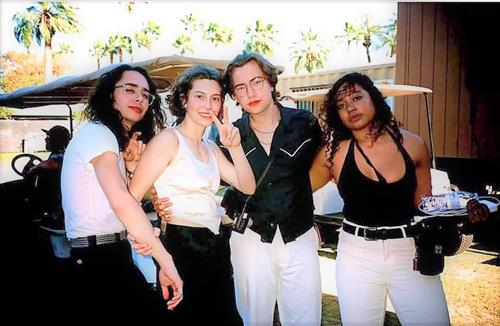 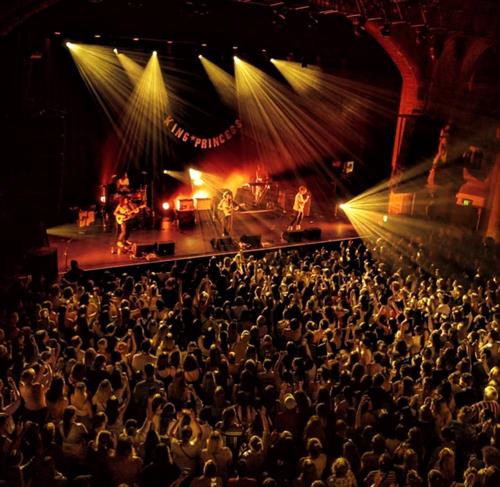 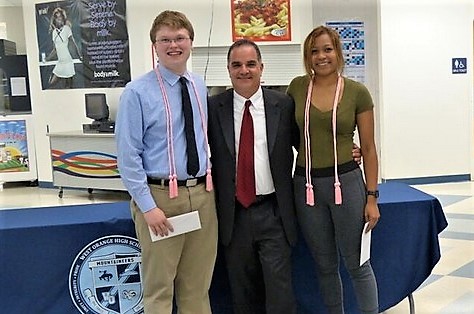