A series of Military Awards, including full ROTC scholarships to Michael Giovine and Abby Rosu, followed.

The WOSF then took to the stage to present their series of scholarships. Formed in 1923, the WOSF has donated money to graduating seniors of West Orange High School in an amount over one million dollars. Treasurer Jim Quinn, President Rich Rizzolo, and trustees stood by to assist with distribution of the scholarships. 56 endowments provided scholarships for over one hundred students.

Notable this year was the first scholarship awarded in memory of musician and West Orange resident Tommy Page, who passed away in 2017. The scholarship was presented to Leonardo Zeoli by friends Mark Levinsohn and Lisa Boymann.

The evening concluded with the awarding of the Valedictorian and Salutatorian sashes to Aishwarya Kanagala and Aion Ashby in anticipation of the graduation ceremonies at Codey Arena on June 21.

To see all the photos from the evening, go here.

To see the program listing all awards and recipients, go here. 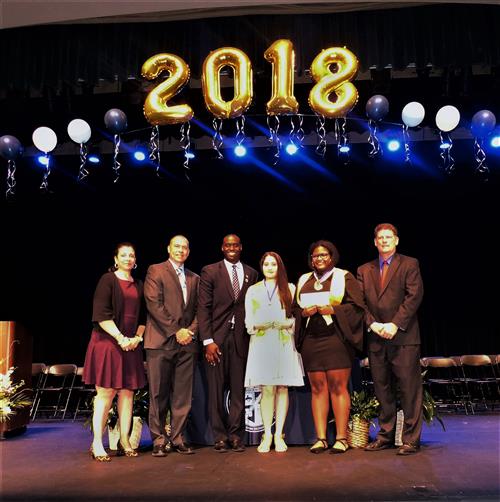